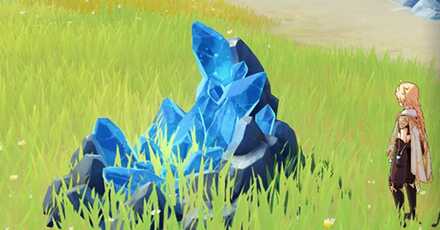 Meteoric Strike Zone is a challenge that you can do during the Unreconciled Stars event. Read on to learn how to unlock, how to play, and what rewards you can get for playing. 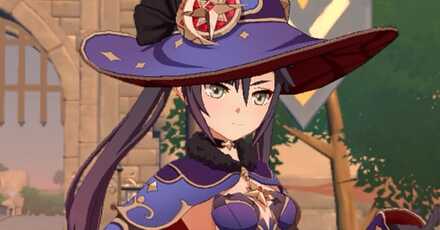 Players need to complete the The Crisis Deepens story quest from the Star of Deceitful Dreams phase of the Unreconciled Stars Event.

How to Salvage Meteorite Strike Zones 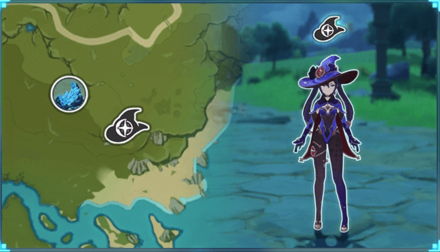 Mona will be indicated on the Map with an icon resembling her iconic hat. She can be found with the same icon over her head. Interact with her and select Astrology to learn the position of four fallen Meteorites.

After you've cleared all four of the Meteorites she showed you, return to Mona and she will give you four more Meteorites to work on. This process can be repeated indefinitely to farm rewards and complete Event requirements for Fischl and the Battle Pass! 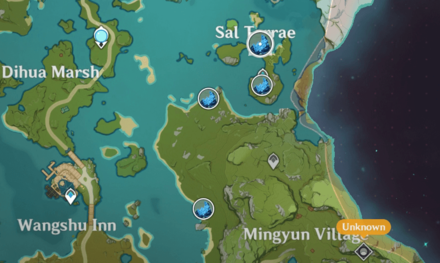 The locations for the Meteorite Remains indicated by Mona will be randomly selected from a set. As such, there's no way to guess beforehand where the Meteorites will appear. Once you've learned the position, go to each point on the map to start Meteorite Salvaging! 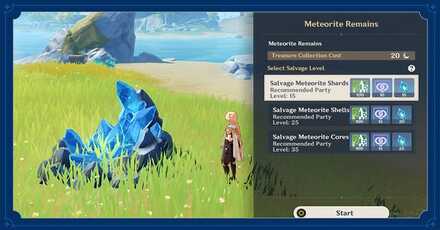 Just like with domains, there are different difficulty levels to choose from, with the harder levels having higher rewards. Completing the highest level 6 times is also required for a Battle Pass Mission.

The levels of the Monsters that appear depends on your World Level.

In order to salvage the meteorite, you'll need to defeat enemies to increase the Salvage Progress and hit Max Salvage before the timer runs out.

Enemies that are outside the designated area when you kill them are still counted, but make sure to stay close to the meteorite so that your Salvage Progress doesn't decrease.

The Gauge Will Decrease If You Leave the Area 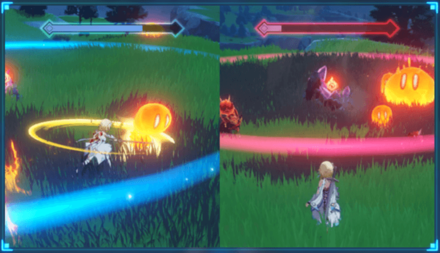 Leaving the designated area will cause the gauge to rapidly decrease. Do you best to keep the battle within the area to fill the gague as quickly as possible.

If you go too far out of the zone, you will Fail the challenge, so be careful to maintain your position.

After successfully getting Max Salvage, you can use 20 Original Resin to claim rewards, Fading Star's Might, and Character Companionship EXP.

How to Use and Restore Original Resin

You can also get extra rewards each time you salvage a set amount of meteorites. These additional rewards can be claimed through the event screen. 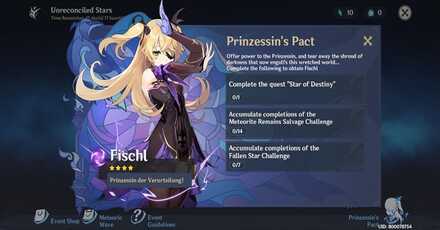 We recommended clearing Star of Deceitful Dreams at least 14 times during the event durration as that is the number necessary to receive the free Fischl Character reward. This is especially important for free to play players to ensure they get the most out of the event.

Additional Rewards in the Battle Pass

Salvaging a total of 18 Meteorites in the Star of Deceitful Dreams Event Challenge will yield a combined total of 3750 Battle Pass EXP for both of the two Missions. Remember that the Battle Pass has free rewards available as well, so don't neglect it even if you're not paying for the Gnostic Hymn!

Enemies near the meteorite will be more aggresive and have higher elemental resistance as well, due to the meteorite's strange energy. You can dispel this buff by removing the Elemental Aura granted by the meteorite. To remove the aura you'll need to trigger a elemental reaction that removes the particular buffed element.

Though testing we've found these combinations to be most effective

Best Characters to Use

The characters listed about will receive a 60% boost to their damage dealt during the Unreconciled Stars Event for the Meteorite Strike Zone (Meteorite Remains Salvage) and Fallen Star challenges. Try to form your party to use these characters as primary attackers, ensuring you can deal as much damage as efficiently as possible.

Aside from the characters above, because players face large groups of foes when Meteor Salvaging, it's better to use characters who can deal damage to a wide range rather than focusing on a singular position.

Bring Your Friends for Support

Similar to world bosses, Star of Deceitful Dreams can also be completed via Co-op and rewards can be claimed by anyone who chooses to expend Original Resin.

Register as a member and get all the information you want. (It's free!)
Login
Opinions about an article or post go here.
Opinions about an article or post
We at Game8 thank you for your support.
In order for us to make the best articles possible, share your corrections, opinions, and thoughts about "How to Salvage Meteorite Strike Zones in Star of Deceitful Dreams" with us!
When reporting a problem, please be as specific as possible in providing details such as what conditions the problem occurred under and what kind of effects it had.