Ready to pull? Find out what characters to aim for!
・Tartaglia Wish with Gacha Simulator!
・Character Tier List
・Best Wish to Pull 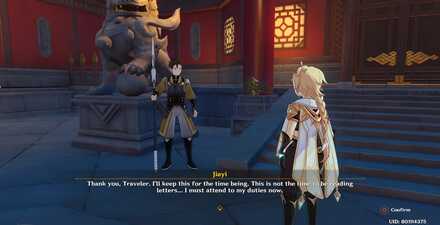 Trouble With Letters is a World Quest in Genshin Impact. Learn how to unlock this Quest and where it is found, as well as its rewards and a full walkthrough for completing the Quest.

Due to the meteor shower, Jiayi's plans to return home to see his family have been canceled yet again. He is looking for someone to send a letter to Qingce Village... 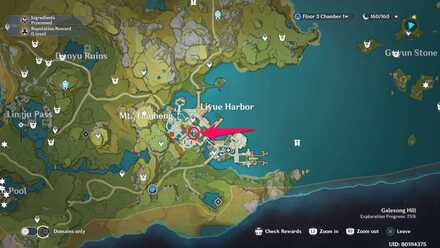 This quest is found in the Unreconciled Star Event which has a requirement of Adventure Rank 20, and is unlocked after completing the What the Skies Conceal, the Water Reveals story quest.

Trouble With Letters Walkthrough and Rewards

Due to the meteor shower, Jiayi's plans to return home to see his family have been canceled yet again. He is looking for someone to send a letter to Qingce Village...

Use a Pyro Character Against the Cryo Abyss Mage 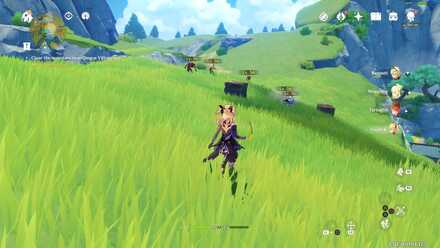 Use the Ladders to get to Little Liu 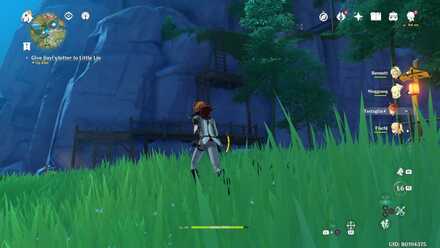 Little Liu will be located on a cliff. You can use the ladders and scaffolding nearby to get up to her.

Register as a member and get all the information you want. (It's free!)
Login
Opinions about an article or post go here.
Opinions about an article or post
We at Game8 thank you for your support.
In order for us to make the best articles possible, share your corrections, opinions, and thoughts about "Trouble With Letters World Quest Walkthrough and Rewards | Meteoric Wave Quest" with us!
When reporting a problem, please be as specific as possible in providing details such as what conditions the problem occurred under and what kind of effects it had.