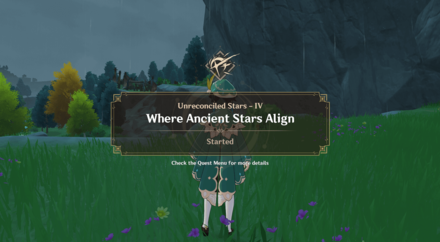 Where Ancient Stars Align is the fourth phase of the Unreconciled Stars event in Genshin Impact. Keep on reading to learn how to unlock this Quest, as well as its rewards and a full walkthrough for completing the Quest.

How to Unlock Where Ancient Stars Align

Where Ancient Stars Align unlocks after finishing the Stars of Destiny as part of the Unreconciled Stars Event if you're Adventure Rank 20 or higher. 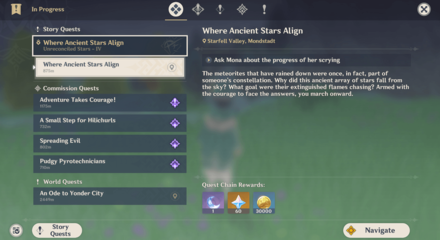 The meteorites that have rained down were once, in fact, part of someone's constellation. Why did this ancient array of stars fall from the sky? What goal were their extinguished flames chasing? Armed with the courage to face the answers, you march forward.

Where the Stars Align Tips & Strategies

How to Get to Musk Reef 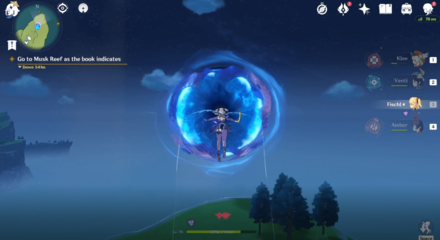 Register as a member and get all the information you want. (It's free!)
Login
Opinions about an article or post go here.
Opinions about an article or post
We at Game8 thank you for your support.
In order for us to make the best articles possible, share your corrections, opinions, and thoughts about "Where Ancient Stars Align Story Quest Walkthrough and Rewards" with us!
When reporting a problem, please be as specific as possible in providing details such as what conditions the problem occurred under and what kind of effects it had.