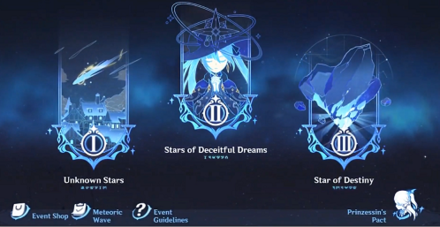 This is an article on Meteorite Shard Locations for the Unreconciled Stars Event in Genshin Impact. Keep reading for detailed information and maps on Meteorite Locations and more.

You can find Meteorites in the locations on the maps below. There was a bug where the remaining Meteorites would disappear after you collected 7, but that has been fixed and you can now safely teleport and collect every Meteorite on the map.

Let us know in the comments below if you find more Meteorites in an area!

The highlighted area is very large, but the Meteorites seem to be concentrated in the area above.

Find stars by checking the Minimap 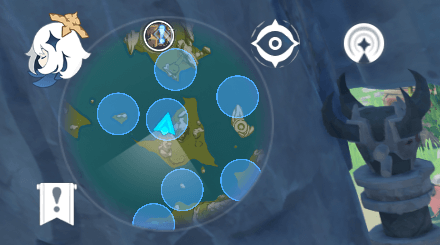 Aside from using the maps above, the best way to find the meteorite locations is by checking your minimap, as it will show you a general area in a small blue circle. Also, since the meteorites shining bright, it might be a good idea to look for them during the night to make them a little easier to find.

How to Unlock Meteorite Shards 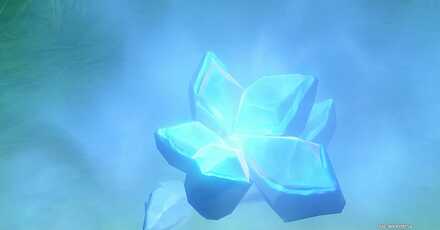 Before Meteorites, one source of the event currency, start appearing on your map, you need to clear the first event quest, Unknown Star.

How to Find Meteorite Shards 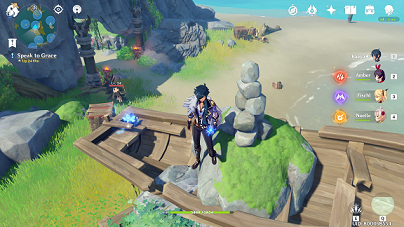 The Meteorite Shards will resonate with a nearby character's Vision, causing the Vision to glow brighter the closer they get to a shard. Once you have found a Meteorite Shard, you can interact with it to salvage it and get Fading Star's Might.

Characters With Easy to Spot Visions 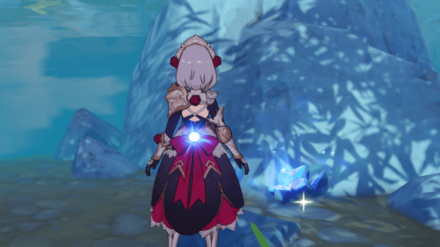 These characters have visions equipped on their backs making it easier to tell if a Meterorite Shard is close or not.

If you find all fallen stars in the 6 areas above, you should be able to get a total of 118 Fading Star's Might fragments to use in the Event Shop.

For each area you find seven Meteorites in you get Primogems and Mora.

Register as a member and get all the information you want. (It's free!)
Login
Opinions about an article or post go here.
Opinions about an article or post
We at Game8 thank you for your support.
In order for us to make the best articles possible, share your corrections, opinions, and thoughts about "Meteorite Shard Locations in Unreconciled Stars" with us!
When reporting a problem, please be as specific as possible in providing details such as what conditions the problem occurred under and what kind of effects it had.