Where to Find the Floating Hydro Fungus | Genshin Impact 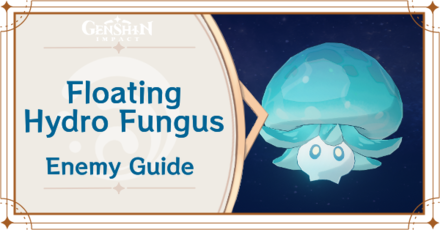 Where to Find Floating Hydro Fungus

Found at the Chasm 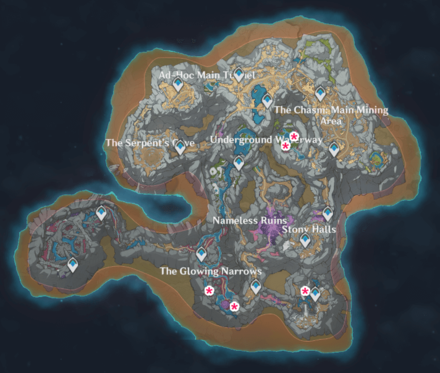 Floating Hydro Fungus can be found deep within the Chasm's Underground Mines, particularly in the Underground Waterway and The Glowing Narrows.

We have yet to discover a way to use the Floating Fungi's material drops. Based on other enemy item drops, it's possible that these item drops will be used as ascension materials for either weapons or characters in the future!

New Floating Enemy in The Chasm 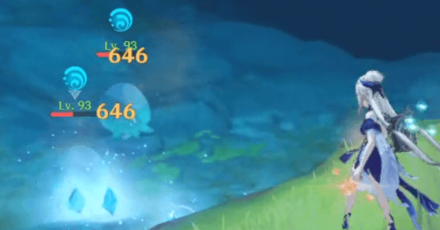 The Floating Hydro Fungus is a spore organism with some intelligence in The Chasm that possesses extreme adaptability, and has even adapted to the environment with little to no light!

The Floating Hydro Fungus was made available once Version 2.6 of Genshin Impact was released. These enemies will be found in the new area known as The Chasm, located in Liyue.

Helpful Guides for The Chasm

The Chasm Puzzles and Features

Items in The Chasm

Living Creatures in The Chasm

Enemies in The Chasm

Wildlife in The Chasm

Post (0 Comments)
Opinions about an article or post go here.
Opinions about an article or post
We at Game8 thank you for your support.
In order for us to make the best articles possible, share your corrections, opinions, and thoughts about "Where to Find the Floating Hydro Fungus" with us!
When reporting a problem, please be as specific as possible in providing details such as what conditions the problem occurred under and what kind of effects it had.