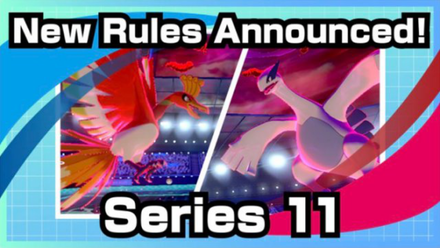 This guide explains all the rules of Ranked Battle Series 11, including the Pokemon that can be legally used in Ranked Battle, all legal Gigantamax Pokemon, as well as all legal Pokemon available via Pokemon HOME.

Additionally, Season 11 reversed Ranked Battle Series 10's rule and once again allows the use of Dynamax and Gigantamax Pokemon!

Gigantamax and Dynamax Are Allowed 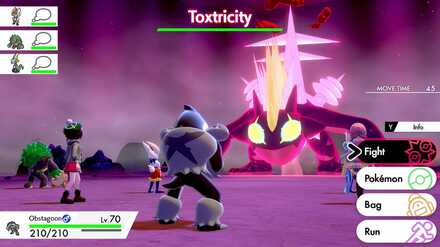 All currently available Dynamax and Gigantamax Pokemon are once again useable in Ranked Battle Series 11.

One Legendary Pokemon Per Team

Series 11 allows players to use one Legendary Pokemon per team for competitive play. These include the following:

Mythical Pokemon cannot be used in Series 11. These include the following: 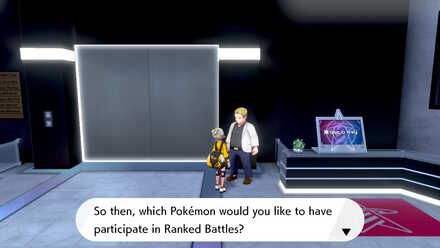 See more comments (5 Comments)
Opinions about an article or post go here.
Opinions about an article or post
We at Game8 thank you for your support.
In order for us to make the best articles possible, share your corrections, opinions, and thoughts about "Ranked Battle Series 11 | Rules and Legal Pokemon" with us!
When reporting a problem, please be as specific as possible in providing details such as what conditions the problem occurred under and what kind of effects it had.