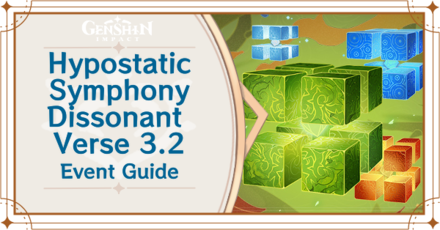 What is the Hypostatic Symphony: Dissonant Verse

The Hypostatic Symphony is a Boss Domain event where you fight different Hypostasis Boss enemies to get rewards!

All Current and Upcoming Events

The Version 3.2 Livestream announced a rerun for the Hypostatic Symphony event that released on November 24, 2022!

Go to the Event Domain 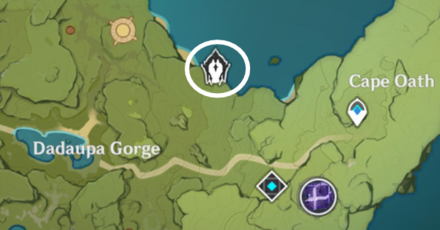 The Hypostasis Symphony: Dissonant Verse Event Domain is located in Cape Oath near Dadaupa Gorge in Mondstadt. As this is an event domain, you can tap on the domain icon on the map and teleport there! 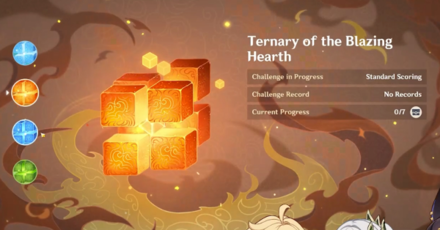 Each Hypostasis boss will get their stage and if you play it from the start of the event, it will update every two days. 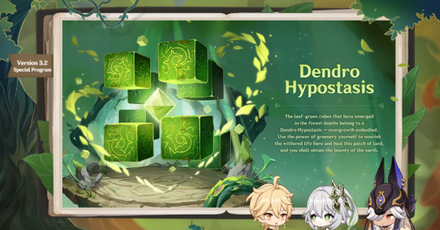 The new Dendro Hypostasis boss enemy in Version 3.2 is featured in the Hypostatic Symphony event! 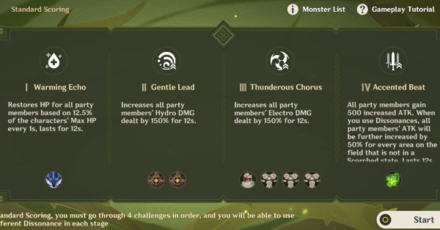 Before you can go all out in the most difficult setting within the domain, you need to unlock the dissonances first in the Standard Scoring.

There are four stages, each with different dissonances and enemies. The last enemy in the fourth stage is the Hypostasis Boss! 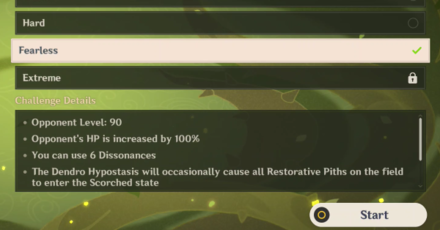 Once you've beaten all the enemies in the standard scoring, you can unlock the difficulty stages. In the first version, you were free to choose exactly how difficult the challenge would be. Now, the difficulty is boxed within Normal, Hard, Fearless, and Extreme.

Extreme is the hardest difficulty in the event, and it offers no rewards (other than satisfaction) when you complete it. To unlock the extreme mode, you need to beat the hypostasis boss in Fearless mode first! 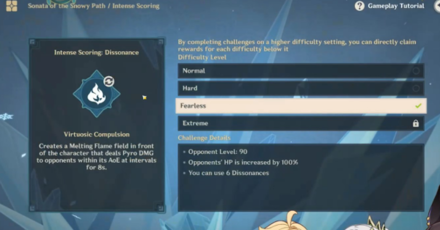 Like the original Hypostatic Symphony event, you can choose the difficulty settings and buff effects on the Hypostatic Boss Stage to reach a certain score.

As you increase the difficulty of the stage, the number of uses for the buffs will decrease.

Yes, the Hypostatic Symphony: Dissonant can be played in Co-Op Mode. So, if you're struggling with fearless or extreme difficulty, you can check out our Co-Op Boards to get more friends to help you!

In order for us to make the best articles possible, share your corrections, opinions, and thoughts about 「3.2 Hypostatic Symphony Dissonant Verse Event Guide | Genshin Impact」 with us!