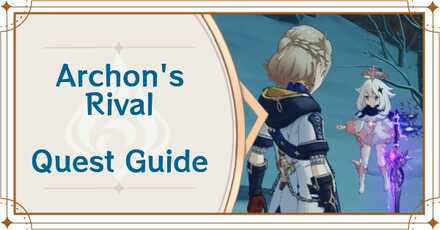 This is a guide for the second act of The Chalk Prince and the Dragon event in Genshin Impact. Learn how to unlock the Archon's Rival Quest and clear the event objectives, and check all rewards! 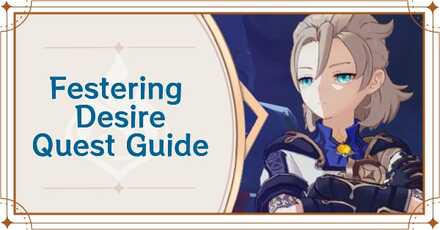 To start on part 2 of the big Albedo event, you need to first have made it through Act 1. You don't need to have cleared the tasks from Act 1, just the quest!

As Albedo suspected, this sword can absorb power to display a facsimile of growth. This rare ability has caused it to catch the eye of certain parties with ulterior motives. 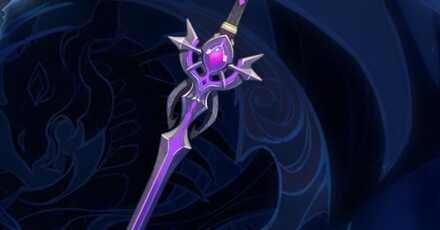 Equipping and using the Festering Desire during any of the battles is optional, so there's no need to bring out any of your Sword characters!

The Chalk Prince and the Dragon Act II Guide

After completing the Archon's Rival Story Quest, you can do the Testing Grounds Challenge. You need to navigate to one of the markers and activate it to start the challenge.

Once the challenge begins, you will need to defeat a certain number of enemies while making sure not to die from the Sheer Cold.

Around the Challenge area will be 3 Ruin Braziers that you can approach to warm up avoid getting affected by the Sheer Cold.

Besides attacking you, enemies will also try to destroy the Ruin Braziers.

Random Buff at the start

When you start a Testing Grounds challenge, your team will receive a random buff to help you against the enemies.

Unlike the Ley Line Disorder challenges, the Testing Grounds does not need any resin to participate or to claim the rewards.

In order to get all the items in the first Event Shop, you will need 3,100 Glimmering Essence.

>>1 i just defeated them a few minutes ago using mainly amber and razor. make sure to defeat the hydro dude first since he heals the others, which i used razor for since he's electro. then i just blindly attacked the tall dude using razor and jean. lastly i killed the cryo guy by breaking his sheild using amber (takes two charged shots). also make sure to doge their attacks and bring a lot of food with you lmao i'm not that great at giving advice sorry, this is just what i did

SO. I've struggled with this quest for a while and wondered if there was a specific party setup that makes this quest easier....PLEASE. lol I keep dying at the part with the Fatui Skirmishers.

Register as a member and get all the information you want. (It's free!)
Login
Opinions about an article or post go here.
Opinions about an article or post
We at Game8 thank you for your support.
In order for us to make the best articles possible, share your corrections, opinions, and thoughts about "The Chalk Prince Act 2 Guide | Archon's Rival Story Quest Walkthrough and Rewards" with us!
When reporting a problem, please be as specific as possible in providing details such as what conditions the problem occurred under and what kind of effects it had.