Sylveon Release Date and How to Get | Pokemon UNITE

★ Pokemon Tier List will be evaluated!
★ Look for friends by going to our Friend Request Board! 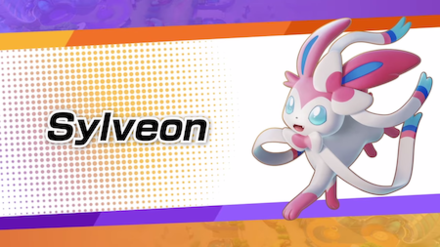 This is a guide on Sylveon in Pokemon Unite for the Nintendo Switch, Android, and iOS. Read on to learn when Sylveon was released, and everything we know about Sylveon so far!

The official Pokemon UNITE twitter has announced that Sylveon has joined the roster on October 5 5:00 PM PT / October 6, 12AM UTC!

The chart below shows what time this corresponded to in a variety of regions: 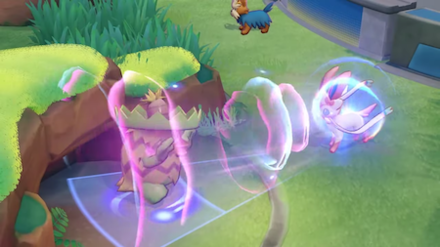 Based on the official Pokemon UNITE Twitter, Sylveon is confirmed to be a ranged Attacker.
List of Attackers 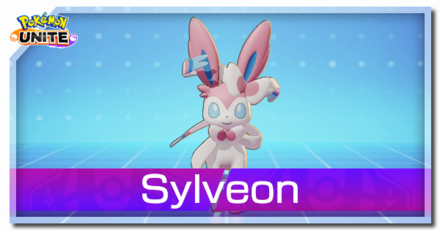 The new Attacker Sylveon carries a lot of fire into the battlefield! You can check out the best builds and Moves in the link below!

With this move, Sylveon is shown damaging its opponent for several seconds, showing a focus on sustained damage rather than burst damage. It's shown in the jungle, promoting the idea that Sylveon will be an effective jungler as well.

Its Unite Move, now known as Fairy Frolic, is shown dealing Area-of-Effect damage and taking out multiple opponents in the surrounding area.

Both evolution stage of Sylveon have different passive abilities and boosted attacks, making it the first Pokemon in the UNITE roster to do so.

Register as a member and get all the information you want. (It's free!)
Login
Opinions about an article or post go here.
Opinions about an article or post
We at Game8 thank you for your support.
In order for us to make the best articles possible, share your corrections, opinions, and thoughts about "Sylveon Release Date and How to Get" with us!
When reporting a problem, please be as specific as possible in providing details such as what conditions the problem occurred under and what kind of effects it had.