Defending Goals: How to Block A Goal | Pokemon UNITE 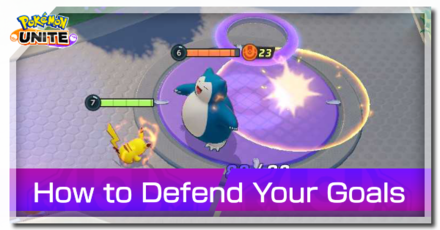 This is a guide on defending and blocking goals by opponents in your goal zones in Pokemon UNITE. Read on to learn how to properly defend goal zones, and when to defend them.

How to Block A Goal

In addition to taking out your enemies, blocking enemy goals is also an important strategy to prevent your enemies from getting ahead in the game. Blocking goals is also necessary to complete one of the tasks found in the Beginner's Challenge. There are several methods to block and interrupt goal scoring, which are listed below: 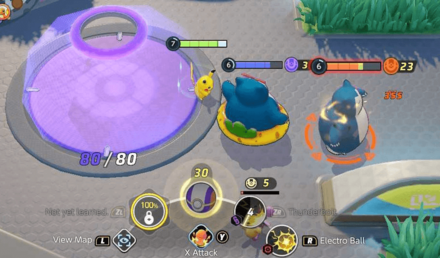 Getting hit by a basic attack or a move interrupts the channeling Pokemon when attempting to score. Pokemon who have long attack range are good for this scenario.

The Score Shield Held Item has the effect of creating a shield on an opponent with a percentage of their total HP which protects them while scoring goals. Additionally, the Pokemon holding this item becomes immune to being interrupted while scoring goals as long as the shield persists. You'll want to try and deal as much damage as possible to break the Score Shield and block their goal. 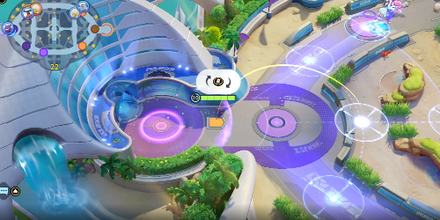 Super Jump Pads can quickly transport Pokemon to goal zones. When a Pokemon lands on the destination, it deals a small amount of area of effect damage to nearby enemies and knocks them back a bit, interrupting their scoring.
Super Jump Guide and How to Unlock 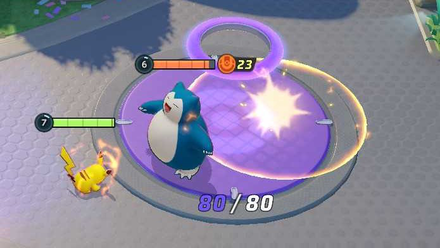 Using moves can interrupt enemies who are attempting to score. Area-of-Effect moves like Fire Blast or Sludge Bomb prevents opponents from scoring when they are within the affected area. Also, Mamoswine's passive ability, Thick Fat, increases the scoring time for opponents when it uses a move inside a Goal Zone.

Move Types and When To Use

How to Defend Goal Zones 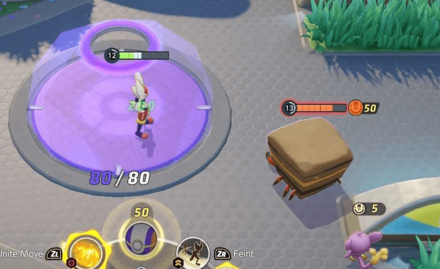 Defender Pokemon have great durability, making them great at stopping enemies from scoring goals especially when you take the goal zone's constant healing into account. If you're using a Defender Pokemon, you'll want to stay in the goal zone and attack enemies that get close.
Defender Guide: How to Play Defenders

Utilize the Heal from Goal Zones 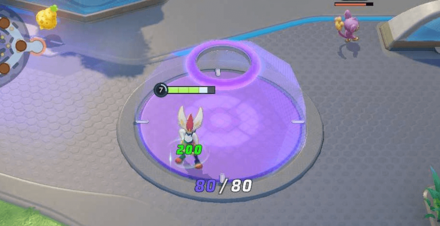 Goal zones provide constant healing and shields to allied Pokemon inside its area. Make sure to stand inside them while defending goals so you can have an edge against the opponent.

Get to Goal Zones Quickly with Lane Flux 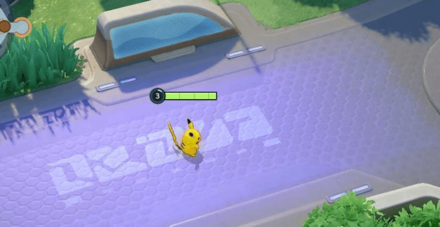 The Lane Flux areas in the lane can be used to prevent enemies from pursuing Pokemon defending the goal zone. Enemies who are caught in the area are slowed drastically. Attacking the enemy then going to the Lane Flux area is a great tactic when defending goal zones.

When to Defend Your Goal Zones

When Your Team is Outnumbered

Generally, if the number of enemies approaching you in a lane outnumber you and your allies in that lane, you'll want to fall back into your goal zone and defend it. This makes it more difficult for the enemy to take engagements against you as the goal zone provides constant healing, and they can't score goals as well since you're inside the goal zone defending it.

When the Team has the Score Lead 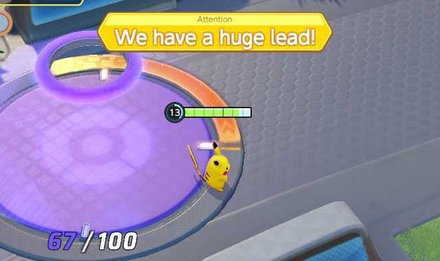 Although it is impossible to know the score during the battle, a message will appear that tells whether the team is ahead or behind. When the team has the lead, capitalize on this by defending goal zones and keep them safe from enemies. Avoid being complacent even with having the lead, things can still turn around.

When the Enemy Defeats Rotom

Rotom will help the team that defeats it to push the top lane, and will charge the nearest goal zone it makes contact with. When the enemy captures it, they will most likely group up around Rotom and attempt to score points. Depending on your team's situation in the match, it may be a top priority to take out before it can get near a goal zone.

When the Enemy Defeats Zapdos 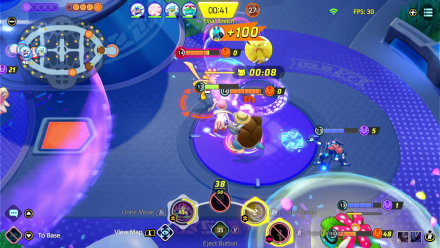 Capturing Zapdos makes all enemy goal zones vulnerable for a short time, making it a game changing effect. When the enemy defeats Zapdos they will surely take advantage of the benefits and attempt to score as much points as they can while the team's goal zones are vulnerable. It is best for the entire team to regroup back to base and defend goal zones, especially the one nearest to the base.

In order for us to make the best articles possible, share your corrections, opinions, and thoughts about 「Defending Goals: How to Block A Goal | Pokemon UNITE」 with us!