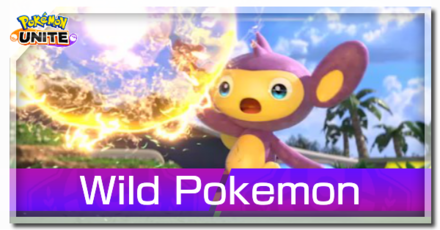 What are Wild Pokemon? 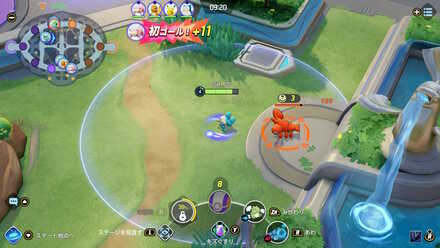 Wild Pokemon are Pokemon that appear at fixed locations on the map at certain times throughout the game. Defeating Wild Pokemon gives XP and Aeos Points, as well as other benefits depending on which Wild Pokemon you defeat.

They are your main source of Aeos Points and XP in the game, apart from defeating enemy Pokemon. There are several types of Wild Pokemon in the game and they can be classified into three categories. 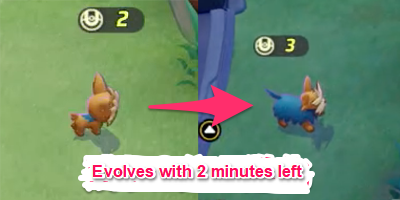 Wild Pokemon are the most common type of Pokemon sprawled across the map. They're available in plentiful numbers, and generally respawn quickly (around 30-60 seconds). 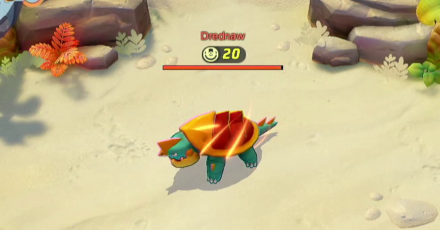 Boss Pokemon are bulkier and more powerful than the average Wild Pokemon. They spawn less frequently than other Wild Pokemon, and your minimap will show a 30 second countdown indicator before they spawn. However, they stop respawning at the 2 minutes of a match.

When captured, they can drastically shift the tide of battle in your favor, especially if your team defeats them multiple times. It is highly advised that you coordinate with your team to take out Boss Pokemon when the opportunity arises.

Available to Remoat and Mer Stadium, Zapdos is the ultimate objective in the game and will only spawn in the last 2 minutes of the match. Once defeated, it grants 20 Aeos Points to each player and renders all goal posts vulnerable. This allows you to score all your points instantly without fear of getting blocked by enemies.

Post (2 Comments)
Opinions about an article or post go here.
Opinions about an article or post
We at Game8 thank you for your support.
In order for us to make the best articles possible, share your corrections, opinions, and thoughts about "List of Wild Pokemon and Spawn Times" with us!
When reporting a problem, please be as specific as possible in providing details such as what conditions the problem occurred under and what kind of effects it had.