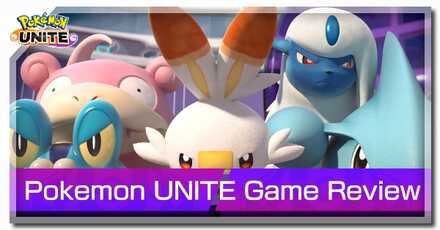 This is Game8's review of Pokemon UNITE on the Nintendo Switch. Read on to see our rating for the game as we review about all the advantages and disadvantages it has over other MOBAs. For our full review of TENCENT's Pokemon MOBA, read on. 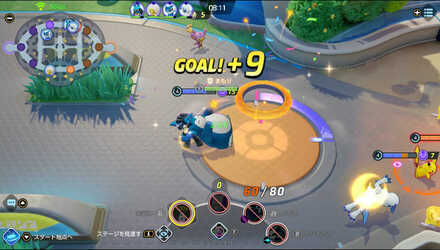 Pokemon UNITE offers a completely new game experience. As opposed to other MOBA games where you take turrets, push waves, and eventually lay siege to the enemy's base, Pokemon UNITE focuses on scoring goals by collecting points from enemies and Wild Pokemon then dunking it on enemy goal posts.

Pro: An easy to pick up game 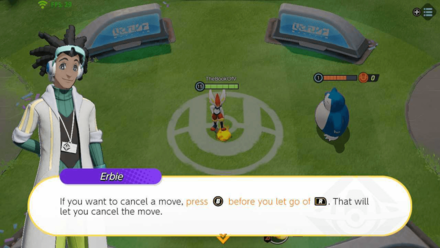 Pokemon UNITE is possibly, the simplest MOBA game you can pick up at this current time. As mentioned about other MOBA games, you'll have waves and items so learning about all of these and mastering the use of each strategy and skill you learn is necessary to be a better player. In UNITE, the game is focused more on just collecting points and dunking them to the enemy goalposts so the game design itself is pretty simple that even non-MOBA players can pick it up with ease.

Beginner's Guide: How To Play Pokemon UNITE and Best Strategies 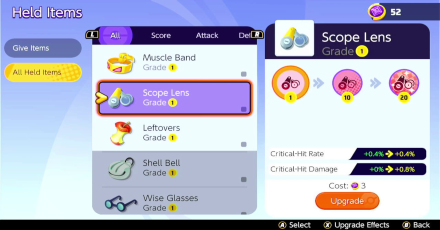 Paid gameplay features can work in a non-competitive game where everyone can enjoy it in their own style, however, in a competitive game, players have no choice but to be paired against opponents with a paid advantage and thus, limiting the competitive viability of the game.

Is Pokemon UNITE Pay to Win? Free vs. Premium Features

A single knowledgeable player in a MOBA like DotA or League can have a massive impact in each game which can be enough to carry your whole team to victory. Thanks to this nature, skill expression can really be felt and it's much easier to identify key players in a game. In UNITE, however, this is only partly true. Since the game is score-based, you can eliminate several players but if your team does not attempt to score or take objectives with you, these leads will still turn to losses since you can only carry a limited amount of points yourself. Carrying a team is still completely possible but is less effective compared to other snowball-centric MOBA games. 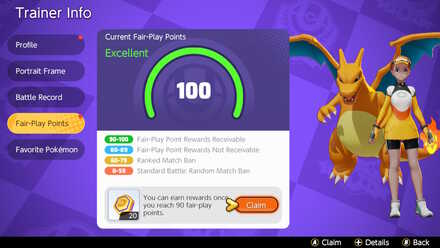 Compared to other MOBA games where toxicity in chat is prevalent, intentional feeding, and trolling is a normal occurrence, in Pokemon UNITE, this is rarely present. The absence of the chat feature and being replaced by pings removes verbal toxicity which makes Pokemon UNITE a much more peaceful MOBA game.

What Happens When You Go AFK 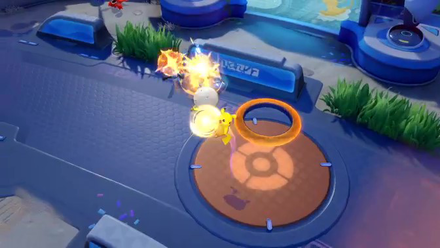 In Other MOBAs, the depth of the game is massive. You have starter items to work with, managing a second unit to handle items for you, rotating through farming your lanes and the jungle. Compared to all of these, Pokemon UNITE is much simpler. You simply choose a lane, stay there, get points, and dunk your scores. The lack of depth makes learning the game feel unrewarding and its simplistic nature makes retaining your interest in the game quite difficult.

In order for us to make the best articles possible, share your corrections, opinions, and thoughts about 「Game Review: Is Pokemon UNITE Worth It? | Pokemon UNITE」 with us!