Evolution: How to Evolve and Timing | Pokemon UNITE 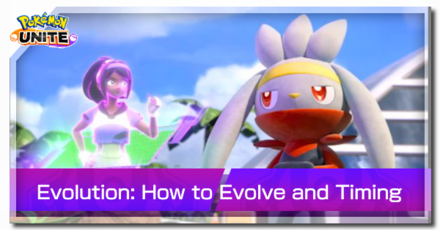 This is a guide on the evolution mechanic in Pokemon UNITE. Read on to learn all about what evolution is, and how evolution works. The list of Pokemon evolutions is also available here. 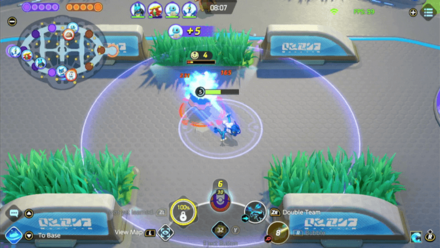 Similar to other Pokemon games, the core effect of evolution is a stronger Pokemon. In Pokemon UNITE, evolution increases a Pokemon's stats, and unlocks stronger movesets. 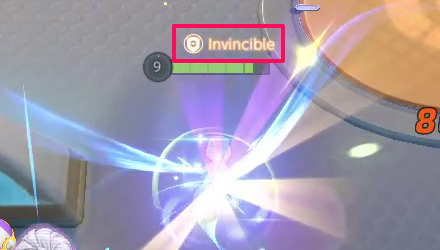 When a Pokemon evolves, it gains the Invincible status effect while the animation plays. This gives the Pokemon a moment of invulnerability. Keep this in mind when clashing with the opponents. Evolving at the right time can help you dodge a powerful move!

Not All Pokemon Evolve in Pokemon UNITE

Pokemon like Pikachu, Lucario and Cramorant do not evolve but are actually evolved Pokemon already. It is important to know which Pokemon can or can't evolve before picking them.

How to Evolve Pokemon 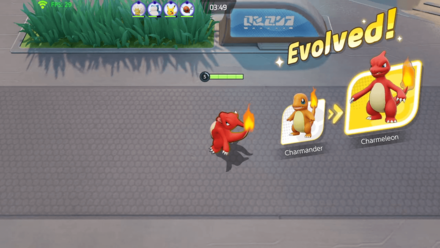 How to Level Up Fast: CS Guide 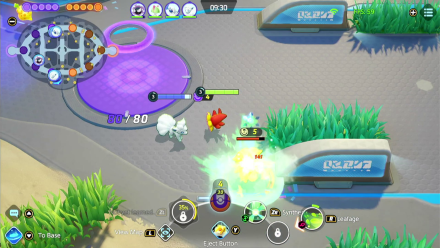 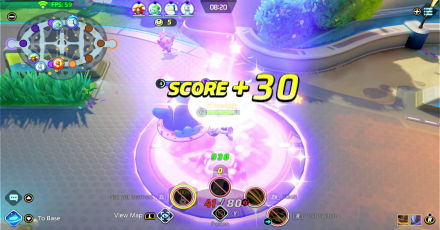 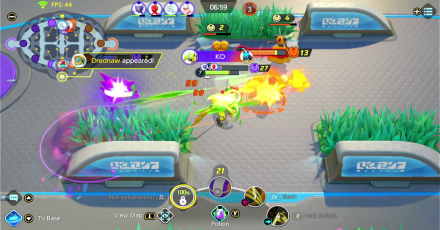 If taking down enemy Pokemon is your focus, you'll want to pick a strong Pokemon capable of taking your enemies out quickly and efficiently.
Tier List: Best Pokemon to Use 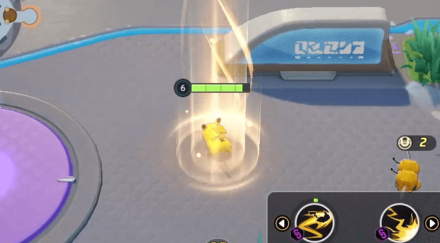 In order for us to make the best articles possible, share your corrections, opinions, and thoughts about 「Evolution: How to Evolve and Timing | Pokemon UNITE」 with us!