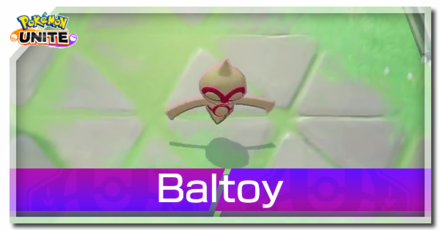 Baltoy is a Wild Pokemon in Pokemon UNITE. Read on to know when Baltoy spawns, spawn locations, how many points Baltoy gives, and more!

Depending on the location, Baltoy could have different initial spawn times.

After being KO'd, Baltoy will respawn after 1 minute. 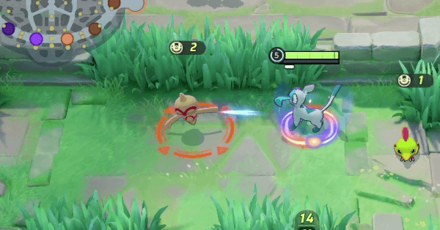 If you're at the top lane, be sure to secure the lone Baltoy near the entrance to the jungle to gain an EXP advantage.

If you're the jungler, don't forget to farm the Baltoys in the center of the map after clearing the jungle camps on your side to level up quickier, especially when you want to reach level 8 or 9 before or when the first objective Pokemon spawn.

Evolves in the 2:00 Minute Mark 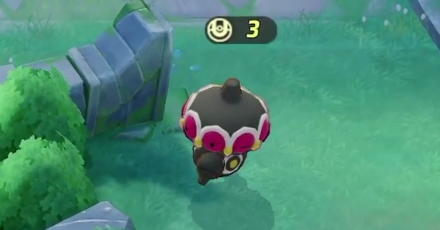 Baltoys will evolve into Claydols in the final stretch of the game. They will spawn in the same manner as Baltoys.

In order for us to make the best articles possible, share your corrections, opinions, and thoughts about 「Baltoy: Spawn Time and Information | Pokemon UNITE」 with us!