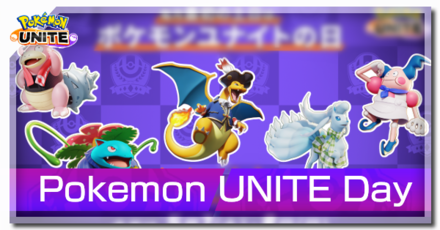 Pokemon UNITE Day is a new event that offers discounted Holowear, unlocks the entire Pokemon roster, Aeos Coin reward boosts, and Aeos Energy boosts. This new event drops into the game every first weekend of the month, giving trainers a reason to play during the weekends!

Available On First Weekends of the Month 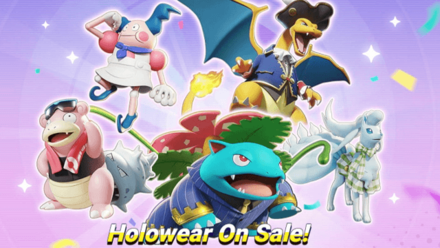 Like with the previous Pokemon UNITE Day Weekend, the Holowear that are featured will be the next set of items on sale! Be sure to hold off on purchasing these Holowears if you want to save on currencies!. The special price will expire at the end of the weekend, so be sure to pick them up until then!

All Pokemon Licenses are Unlocked 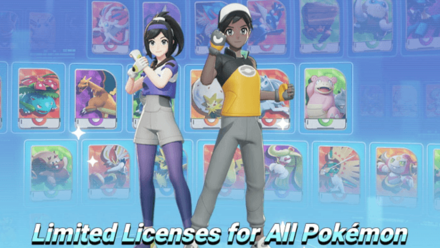 For Pokemon UNITE Day, the entire roster of Pokemon will be free to play! You can use this opportunity to test out all the Pokemon that you are thinking of getting.

Take note that you will only be able to use the free Pokemon in Standard and Quick Battles. You need to buy the Pokemon's corresponding UNITE License if you want to use it in Ranked Battles.

Throughout the Pokemon UNITE Day event, daily earnings for Aeos Coins and Aeos Energy are boosted throughout the weekend! 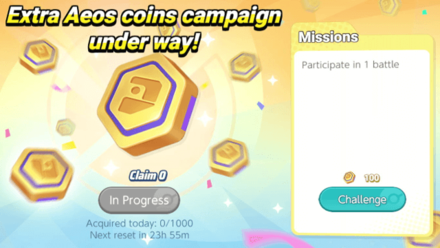 Adding to this, the Aeos Coin Max Cap extends the limit to 1,000 Aeos Coins during the weekend event. 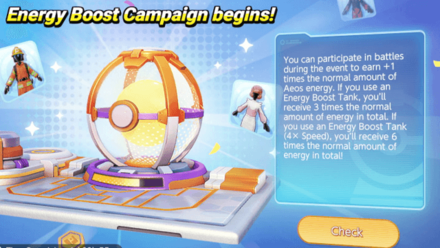 Additionally, trainers will also earn an extra 1x Aeos Energy per battle during the event. This will allow you to get rolls for Energy Rewards fast!

How to Get Aeos Energy 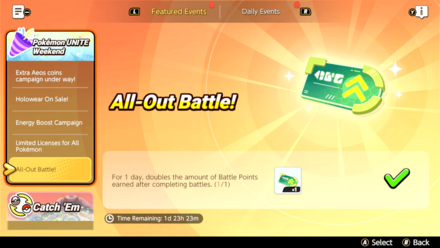 This event rewards players with a 1-Day Battle Point Boost Card, allowing them to double the amount of Battle Points they earn after completing battles.

Post (0 Comments)
Opinions about an article or post go here.
Opinions about an article or post
We at Game8 thank you for your support.
In order for us to make the best articles possible, share your corrections, opinions, and thoughts about "Pokemon UNITE Day - Details and Discounted Holowears" with us!
When reporting a problem, please be as specific as possible in providing details such as what conditions the problem occurred under and what kind of effects it had.