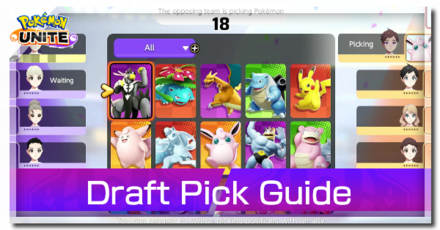 After months of waiting, Draft Pick finally comes to Pokemon UNITE! Learn how to start a game with draft pick, how to use draft pick mode, game modes that uses draft pick, and more!

How to Use Draft Pick 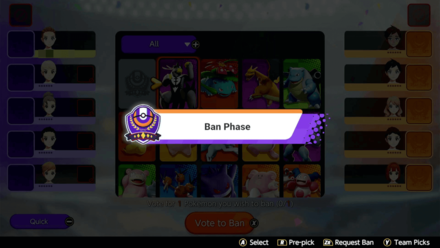 Teams can Ban One Pokemon Each 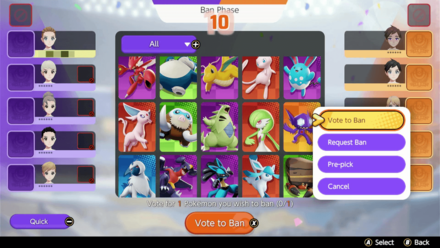 Banned Pokemon will be Unavailable for the Match 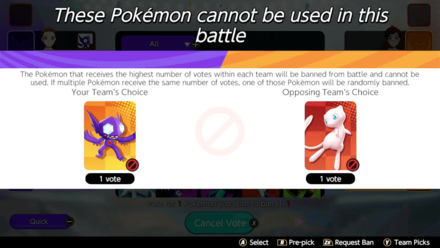 All players will be unable to select the Pokemon that has been banned for the match. 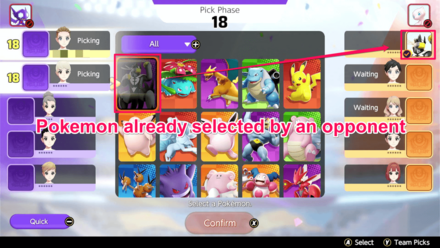 Switch Picking Positions with an Ally 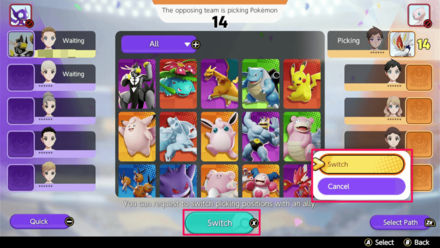 Players from each team can request to switch picking positions with one of their allies during the Picking Phase, allowing the team to pick a Pokemon earlier in the phase.

Where to Play With Draft Pick 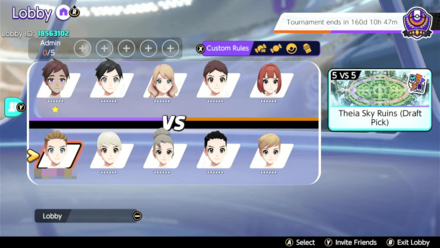 Draft Pick mode is avaiable in Custom Matches or in Tournament Mode.

Not In Ranked Matches at the Moment 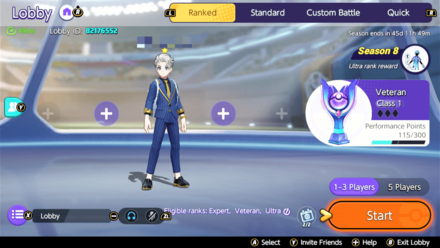 In our current rank, Draft Pick currently is not available in Ranked Matches. We speculate that it will be available in Masters rank. We will update the page once we reach Masters.
Pokemon Unite Ranking System and Ranked Guide

Also Not in Standard Battles 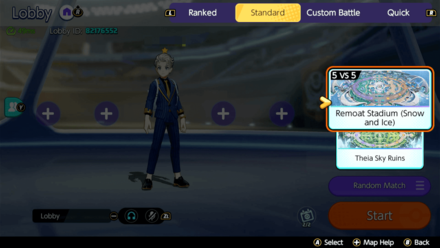 In order for us to make the best articles possible, share your corrections, opinions, and thoughts about 「Draft Pick Guide - Mechanics and Features | Pokemon UNITE」 with us!