How to Unlock All Pokemon (Unite Licenses) | Pokemon UNITE 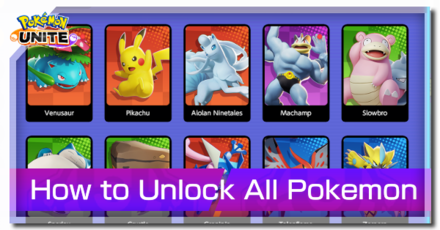 How to Unlock All Pokemon (Unite Licenses)

How to Get All Free Pokemon

The following Pokemon can be unlocked for free through an in-game reward or from events, so it's best not to spend Aeos Gems or Aeos Coins unlocking them. If you did purchase them, don't worry. You will get coins back when unlocking them for free.

FREE Licenses Obtained Thru Past Events

These licenses were free-to-claim for a limited time, then is available for purchase after the related event campaign ends.

How to Unlock Pokemon 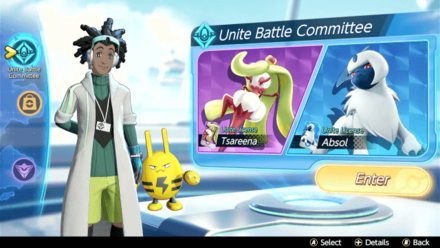 Licenses can be bought at the Unite Battle Committee (UBC) in Shopping using either Aeos Coins or Gems.

Prices Vary Based on Pokemon 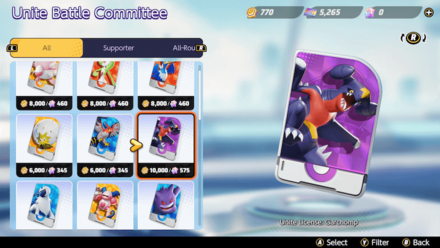 The prices of licenses vary depending on which Pokemon it unlocks. It is best to unlock Pokemon which are useful in matches. Refer to the link below to know which Pokemon are the most effective.
Tier List: Best Pokemon to Use 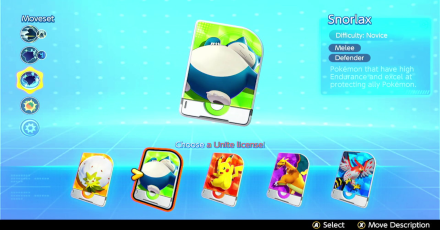 After completing the tutorial you are given an option of choosing one starter Unite License out of five. This decision is permanent and the rest of the Unite Licenses will require you to purchase them. We chose what we think is the best one out of the 5 to unlock to give you the best start! 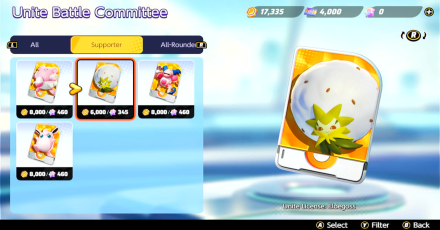 Some Pokemon are easier to learn or get into than others. With 5 roles playable in the game, it can be tough to choose which Pokemon to unlock as a beginner. We chose what we think is the Pokemon that is the easiest to use to help you ease into the game.

Cinderace is a great Attacker Pokemon that is capable of unleashing fast and consistent damage with its strong auto-attacks. With moves like Pyro Ball and Flame Charge, you can easily melt down opponents from afar before they can get close 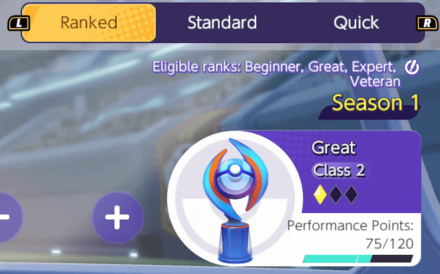 There is a lot of good Pokemon in the game at the moment, each one has their strengths and weaknesses. You can make an argument for the other top tier Pokemon, but we chose what we thought was the Pokemon with the best value for Ranked play. Moreover, we took players who wish to Rank up in Solo Queue into consideration.

Lucario is one of the strongest Pokemon in the game. Lucario is a well-rounded All-Rounder, with high damage and high mobility, it is a very flexible Pokemon that can fit in any lane.

In order for us to make the best articles possible, share your corrections, opinions, and thoughts about 「How to Unlock All Pokemon (Unite Licenses) | Pokemon UNITE」 with us!