Move Types and When To Use | Pokemon UNITE 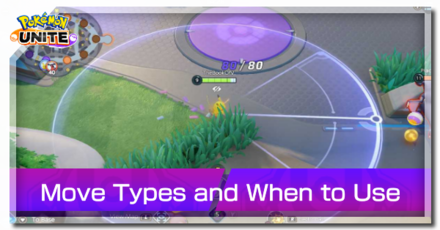 This is a guide on move types in Pokemon UNITE. Read on to learn what the different move types are, how they work, and when to use them.

What are Move Types?

Moves are Categorized According to Range and Effect 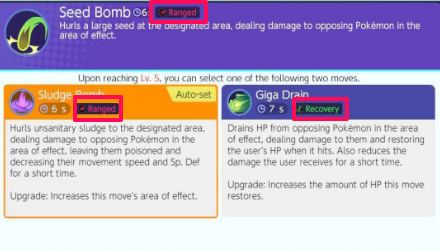 There are 9 Move Types available in Pokemon UNITE. Each move type determines how the move works, particularly its range and effect.

Moves can Have Two Move Types 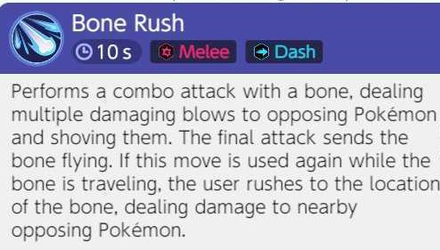 Certain moves can have two move types, such as Lucario's Bone Rush. These moves have multiple effects.

When to Use Each Move Type

Use Area Moves During Teamfights 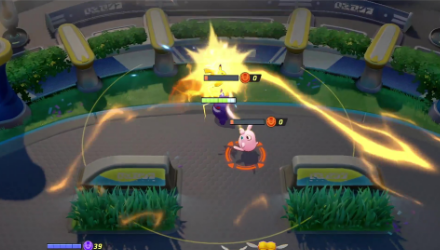 Area moves are most effective when used during teamfights or clashes. Cast these moves when the enemy is grouped closely to each other to maximize its effectiveness.

Use Buffs Before Fights 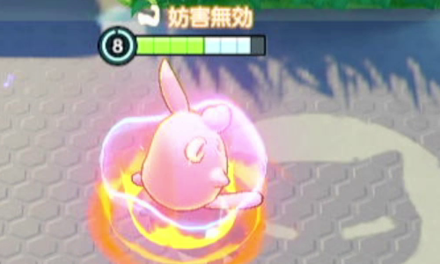 Buff moves are best used before engaging in fights. This could discourage the enemy from fighting, which the team can take advantage of. Certain buff moves give shields to allies which can be used to save them from dying.

Use Debuffs on Priority Targets 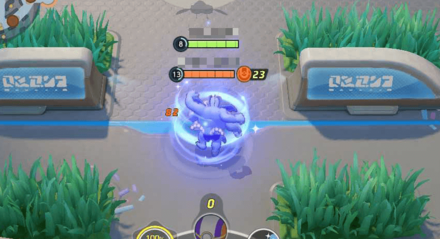 Debuff moves are best used on Pokemon that are strong. This weakens them, and makes it easier to defeat them. Debuff moves that slow enemies can be used against fleeing enemies, making it easier to catch up.

Use Dash Moves to Catch Up or Escape 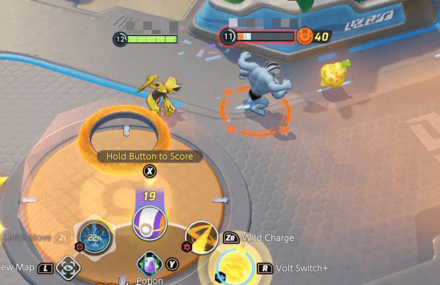 Dash moves are best used to close the distance between the Pokemon and the target. They are also an effective tool for escaping or fleeing from the enemy.

Dash Moves Can Pass Through Walls

Use Hindrance Moves to Setup Kills 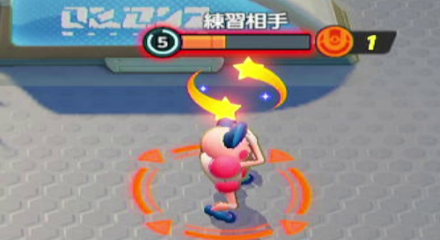 Hindrance moves are best used to setup kills. Once disabled, the team can burst the enemy down with their moves. This can also be a great way to catch up to fleeing enemies.

Use Meele Moves On a Nearby Enemy 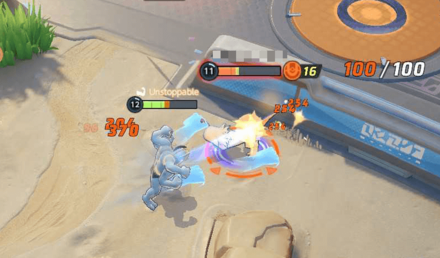 Melee moves are best used on enemies who come too close to the user. The downside of melee moves is it tends to put Pokemon in a vulnerable position, especially when cast right in the middle of a big teamfight. This is also effective against Dash moves since it propels the enemy closer to the user.

Use Ranged Moves to Kite Enemies 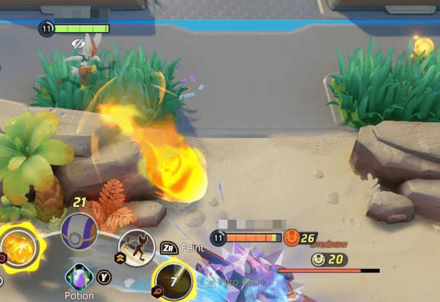 Ranged moves are best used for kiting enemies from a distance. Spamming ranged moves can chip away the enemy's HP from a safe distance. They can also be used to kill fleeing enemies, although it is quite difficult to aim properly.

Use Recovery Moves to Get Back in the Fight 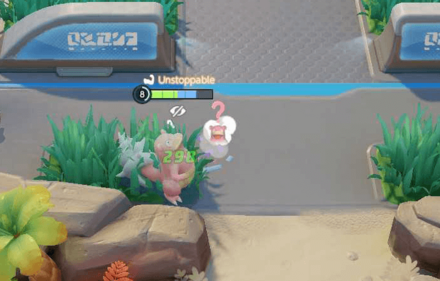 Recovery moves are best used away from fights. If low on HP, get to a safe distance or hide in grass to recover HP, then quickly get back to the fight. They can also be used to prolong battles that could turn things around.

Use Sure-Hit to Secure a Kill 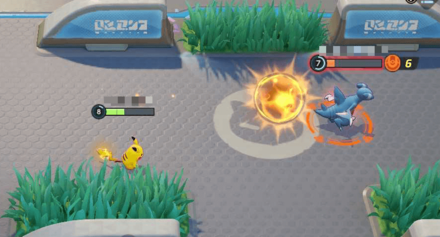 Sure-Hit moves are the best move type in the game. They are unavoidable and can guarantee a kill. Use these moves to last-hit enemies, and especially wild Pokemon like Zapdos.

Post (0 Comments)
Opinions about an article or post go here.
Opinions about an article or post
We at Game8 thank you for your support.
In order for us to make the best articles possible, share your corrections, opinions, and thoughts about "Move Types and When To Use" with us!
When reporting a problem, please be as specific as possible in providing details such as what conditions the problem occurred under and what kind of effects it had.