Score Shield Effect and How to Get | Pokemon UNITE

★ Decidueye has arrived! NEW
★ Check out our Pokemon Tier List for its placement! 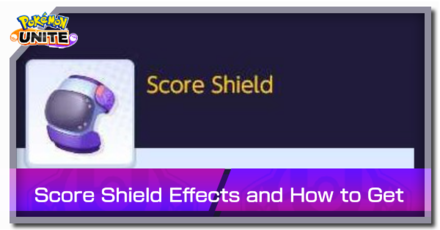 Cooldown is About 5 Seconds

Stacks with Shields from Other Sources 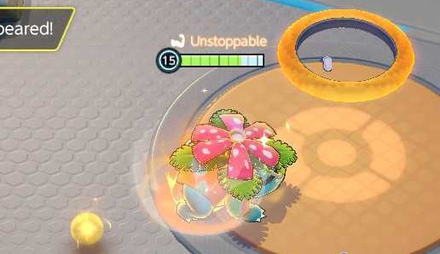 The shield from Score Shield can stack on top of shields from moves like Cotton Down, and other held items like Buddy Barrier. As a consequence, players can get extra protection from enemies when trying to score a goal.

How to Get Score Shield

Score Shield is best used by Defender Pokemon. The shield granted by Score Shield is based on a percentage of the Pokemon's max HP, which means the higher the max HP the more damage the sheld can take. 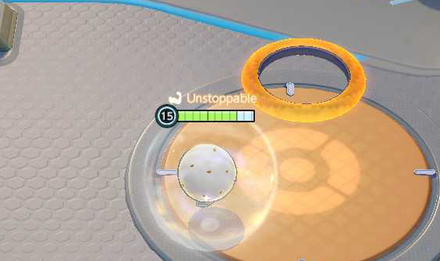 As a result of the tests, although not visually noticeable from the images, it is confirmed that shields generated from other sources stacks on top of the shield from Score Shield while attempting to score. Given this effect, using shields from other sources can bolster a Pokemon's shield while attempting to score with Score Shield equipped, making it extermely hard for the enemy to stop players from scoring points and capturing goals.

The purpose of this test was to determine how long before the shield from Score Shield can be generated again after an initial attempt. The test was conducted in the Practice Area. The Pokemon was first ordered to collect 50 points by defeating wild Pokemon. After collecting points, the Pokemon was ordered to attempt to score every second starting from when the shield was first generated until it was generated again, noting how long it took before the second instance of the shield was generated.

As a result of the test, there is about a 5 second cooldown each time the shield is generated. With this in mind, after an unsuccessful attempt to score, it is important to wait at least 5 seconds before trying again, so that the shield from Score Shield can be generated once more. It's speculated that the purpose of the cooldown is to prevent players from spamming the shield when attempting to score goals.

Register as a member and get all the information you want. (It's free!)
Login
Opinions about an article or post go here.
Opinions about an article or post
We at Game8 thank you for your support.
In order for us to make the best articles possible, share your corrections, opinions, and thoughts about "Score Shield Effect and How to Get" with us!
When reporting a problem, please be as specific as possible in providing details such as what conditions the problem occurred under and what kind of effects it had.