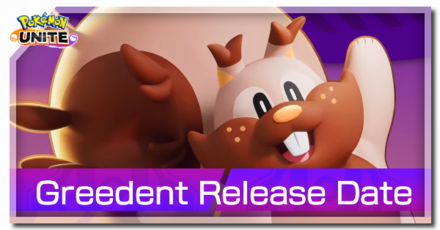 This is a guide on Greedent in Pokemon Unite for the Nintendo Switch, Android, and iOS. Read on to learn when Greedent will be released, and everything we know about Greedent so far!

Released at 7AM UTC (12AM Pacific)

Greedent was released together with the Halloween update at 7AM UTC / 12AM Pacific!

The chart below shows what time this will correspond to in a variety of regions, so we're hoping to see Greedent at this time in each locale around the globe. 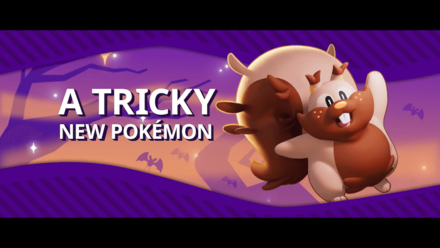 The new tricky Defender has arrived in Pokemon UNITE! You can check out the best builds and guide in the link below!

Confirmed To Be a Defender!

Greedent is confirmed to be a melee Defender when it was added in the roster! Are your choices right below?

What Role Do You Think Will Greedent Have?

High Defensive Stats as a Defender

According to the tweet above, Greedent is confirmed to be a Defender. Therefore, we can safely assume that Greedent's stats will be more inclined to be defensive. It will most likely have a higher Endurance and Support stat with lower values for Mobility and Scoring.

In the reveal footage, we see Greedent burst down opponents by spitting out seeds at them. This looks like Bullet Seed and may be Greedent's main damaging move. 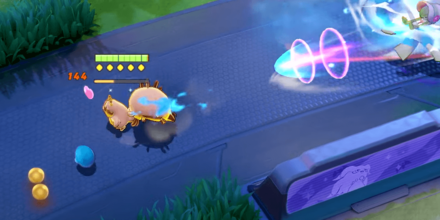 Another move Greedent has involves consuming nuts in its path which increases its movement speed. It appears to also heal Greedent while the move is active.

The last move in the reveal footage sees Greedent jumping onto a bundle of fruits that explodes upon impact. This results in an area of effect damage knocking down opponents and stealing Zapdos.

In order for us to make the best articles possible, share your corrections, opinions, and thoughts about 「Greedent Released! Release Date and Moves | Pokemon UNITE」 with us!