Drednaw: How to Beat and Rewards | Pokemon UNITE

Gardevoir is available now for 8,000 Aeos Coins!
★Gardevoir Builds and How to Use 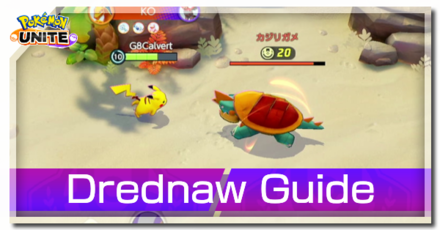 This is a guide on the Wild Pokemon Drednaw in Pokemon UNITE. Read on to know when Drednaw appears, how and when to beat Drednaw, what moves Drednaw has, what rewards Drednaw gives, and more!

Drednaw will spawn in the 7-minute mark of the match. It will appear at the Beach Area located at the center part of Bottom Lane.

Drednaw will respawn in exactly 120 seconds (2 minutes) after it is defeated. It will eventually stop respawning when the battle time reaches the last 2:00 minutes of the match. 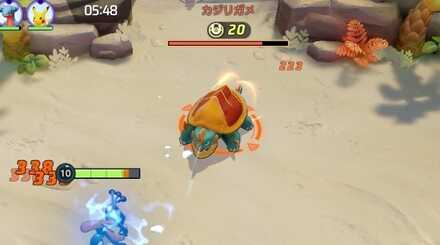 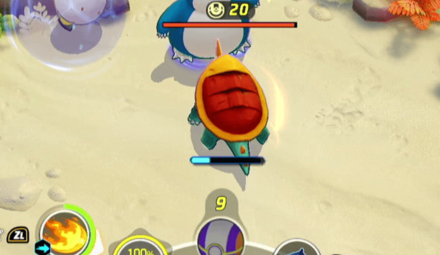 Drednaw will telegraph its strong attacks by showing a meter below. When the meter gets full, it is best to get away from the direction Drednaw is facing to dodge the incoming attack. Successfully avoiding the attack will give extra time to deliver additional damage to Drednaw as it cycles again.

An All-Rounder or Attacker can circle around Drednaw and do quick attacks. When a Defender is present, it can soak up most of Drednaw's attacks while the other teammates focus on dealing damage.

You can also get help from your Speedsters who are positioned in the Jungle if you want to defeat it efficiently. They can help add to the overall damage output with their fast strikes.

If your team manages to defeat Drednaw early on, the extra experience it gives will be a huge advantage. It could potentially translate into a level advantage, or close the gap on any level disparity.

Use Bonus Shields for Pushing

Defeating Drednaw gives you and your teammates bonus shields, regardless of where they are in the map. It is best to coordinate with your teammates when you are taking Drednaw objective as the shields could be extremely helpful for pushing for goals or taking on enemy Pokemon.

When Not to Go to Drednaw

When it Spawns in the Early Game

Because of it's high Hp and strong moves, Drednaw is not a high priority objective as soon as it appears. Since it spawns at the extra space at the Bottom Lane, overcommitting to it could leave your goals defenseless. It is best to be patient, and prevent the enemy team from capturing Drednaw until your team is capable of defeating it effectively. 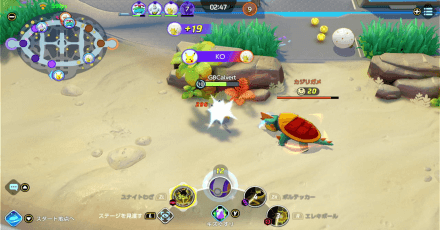 Drednaw has a strong, melee attack that deals a substantial amount of damage. Attackers and Supporter should avoid getting too close as they could easily get knocked down with just a couple of hits. 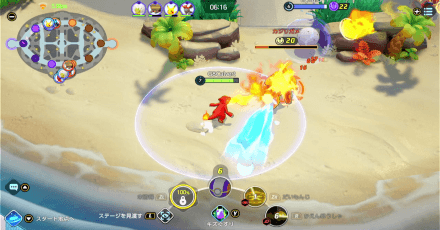 Drednaw has a Water Blast attack that deals damage to any Pokemon caught in it. You can easily dodge if you time your movement right. If you don't, however, it will deal massive damage and push you back. 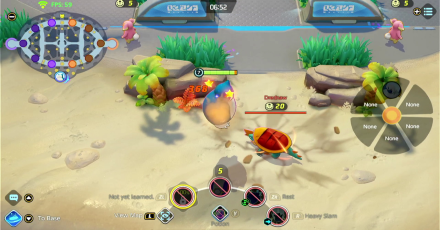 After the Water Blast attack, Drednaw will use a powerful Stomp Attack that will launch nearby Pokemon in the air dealing damage while also stunning them. It is hard to avoid this attack, so remember to stay back for a bit after the it uses the Water Blast Attack. 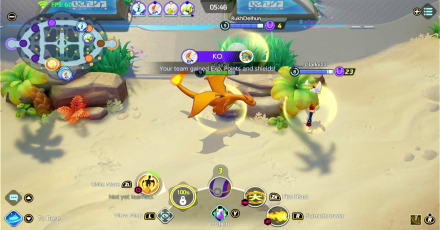 Defeating Dreadnaw will grant you and your teammates an extra 119 EXP. It will also give your whole team temporary shields.

Is Beating Drednaw Worth It?

When your team gets the opportunity, Drednaw's experience boost can give your team a huge advantage in level when you defeat it early. Plus, the bonus shields, provides a surge in power level for your team.

Though, it is not game changing compared to what Zapdos gives when defeated, Drednaw's effects are still worth investing your time in when it is in the battlefield. But, of course, it is important to assess the situation with your teammates first whether taking Drednaw is a priority or not.

Register as a member and get all the information you want. (It's free!)
Login
Opinions about an article or post go here.
Opinions about an article or post
We at Game8 thank you for your support.
In order for us to make the best articles possible, share your corrections, opinions, and thoughts about "Drednaw: How to Beat and Rewards" with us!
When reporting a problem, please be as specific as possible in providing details such as what conditions the problem occurred under and what kind of effects it had.