How to Get Holowear Tickets | Pokemon UNITE 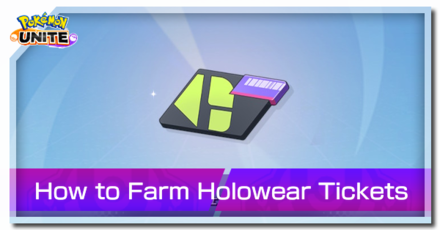 How to Get Holowear Tickets

Get From Energy Rewards 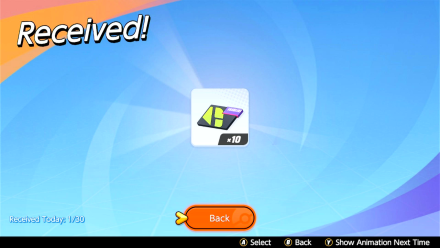 One of the ways to get Holowear Tickets is to receive them through Pokemon UNITE's Energy Rewards Gacha. You only have a 3% chance to get 10 Holowear Tickets every time you use the energy rewards system. 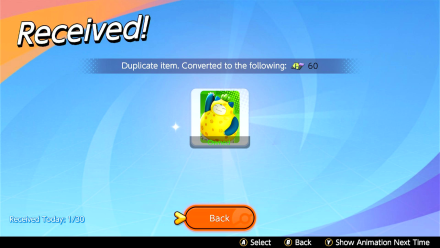 All Energy Rewards and Drop Rates

Get from Battle Pass Prize Box 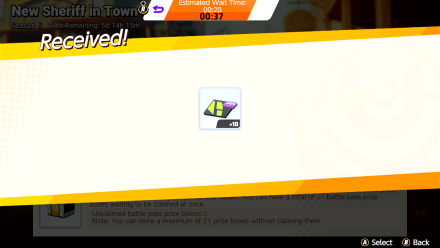 What to Spend Holowear Tickets On 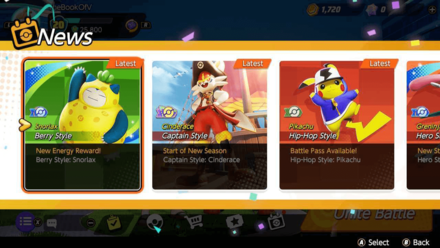 You can check out the latest and featured Holowears at the in-game news, it will pop up when you start the game. Clicking any item on the news will take you to where that item can be seen or bought. 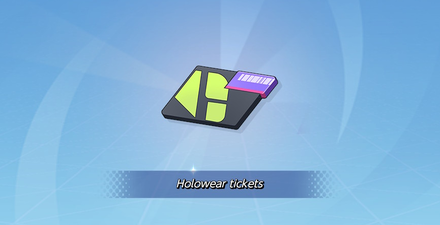 Holowear Tickets are a currency type in Pokemon UNITE. They are used to buy Pokemon Skins in the Holowear Ticket Exchange Tab in Zirco Trading.

In order for us to make the best articles possible, share your corrections, opinions, and thoughts about 「How to Get Holowear Tickets | Pokemon UNITE」 with us!