Things to Do Every Day | Pokemon UNITE 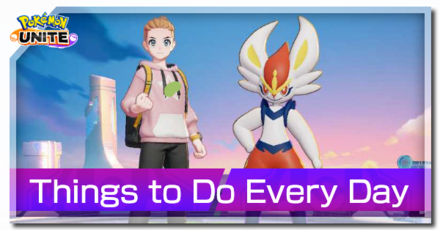 This is a guide on what players should do each day to maximize the rewards given in Pokemon UNITE. Read on to learn the things players can do to get the most out of what the game can give to players.

Things to Do Every Day 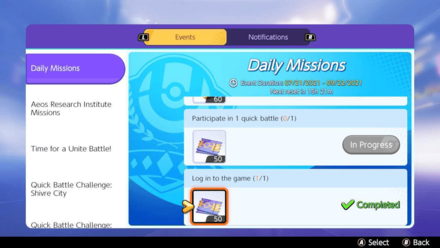 Players can get a variety of rewards simply by logging in daily, such as Aeos Tickets, Aeos Coins, and Battle Pass Points. One of the tasks in the Daily Missions is to simply login, which gives 50 Aeos Tickets. 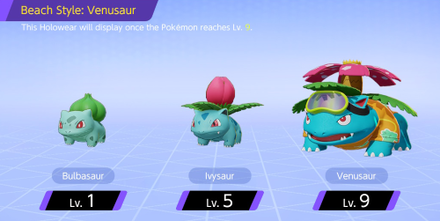 New accounts are given a total of 1560 Aeos Coins, 2800 Aeos Tickets, 3 Pokemon Licenses, 1 holowear, and 4 trainer clothes simply by logging in each day for 14 Days. Players should not buy Pokemon licenses immediately, since they can already get 3 for free. 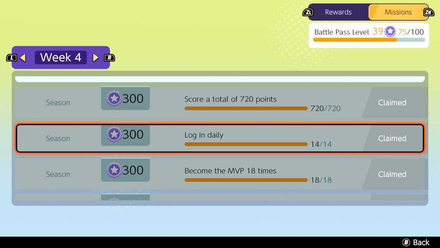 In week 4 of the Battle Pass Missions, there is a simple task of logging in the game daily for 14 days to gain 300 points, which is equivalent to 3 levels already. The task is simple enough to complete but gives a generous reward.

Get the 20 Coins for Fair Play Points

Players who have 90 - 100 Fair-Play Points are able receive the 20 Aeos Coins each day. This reward can be easily forgotten and overlooked, which is why it should be a daily task for players. 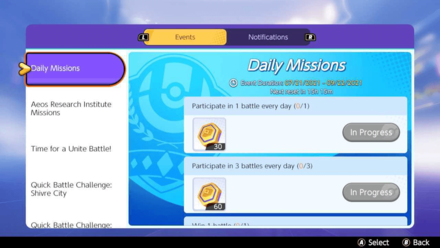 Daily MIssions are easy to accomplish, tasking players as simple as participating in 3 battles which gives 60 Aeos Coins. Players can get a total of 200 Aeos Coins, and 100 Aeos Tickets each day if they manage to accomplish all of them before they expire. 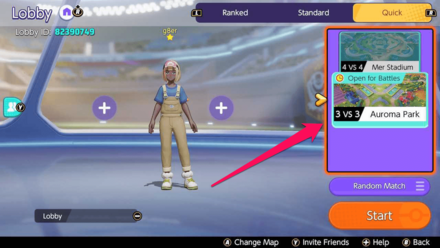 Quick Battle Challenges are divided into the three maps found in that type of matches, namely Shivre City, Auroma Park, and Mer Stadium. Each map have different tasks for players to accomplish, and give different rewards. 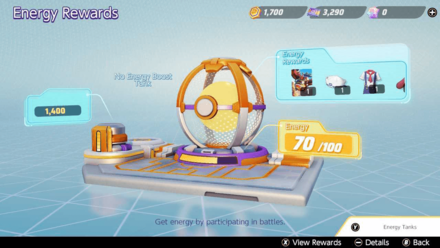 Once players collect 100 Aeos Energy from battles, they can spend it to get a reward, such as Aeos Coins, Item Enhancers, and cosmetic items. However, the rewards differ in their Offering Rate where certain rewards get offered more frequently than others. Item Enhancers have the highest rate (20%) among the other rewards, which are useful since they are required to upgrade Held Items.

If players want to customize their trainer's appearance, claiming Energy Rewards are a better option than buying trainer clothes in the shop.

Energy Rewards Gacha: Full List and How to Unlock 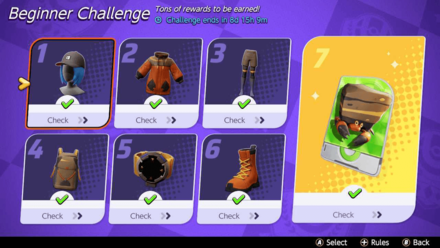 Accomplishing challenges rewards players with a variety of things like Unite Licenses, Aeos Coins, Held Items, Item Enhancers, and trainer cosmetic items. The tasks required to complete challenges get more difficult as they progress. However, the amount of Aeos Coins and Item Enhancers given plus the usefulness of Held Items make completing challenges worth it, and a high priority task. Players have more than enough time to complete all challenges, so it should not put too much pressure on them.

Currently, only the Beginner Challenge is available, and will eventually expire. It is not known what the next challenge and its rewards would be. 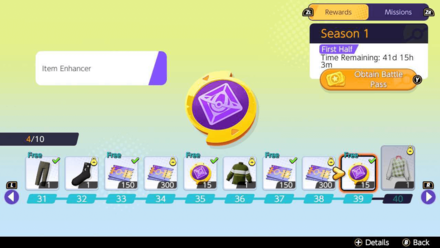 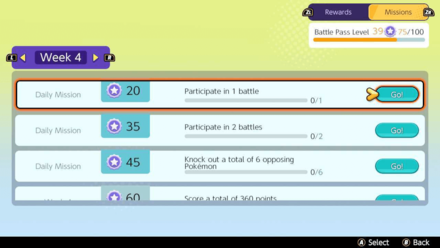 Players must gain 100 points by accomplishing the weekly Battle Pass Missions to raise their Battle Pass Level. The tasks required to complete missions vary in difficulty, but is generally hard to accomplish compared to missions from Daily Missions. This requires players to have a certain level of mastery of the game.

Since these missions last for a week, the best approach is to start accomplishing the easiest task like participating in 12 battles, which already gives 90 Battle Pass Level Points. If players accomplish this task each week for the 4 weeks of each season, they can gain a total of 360 points, which is equivalent to 3 levels.

In order for us to make the best articles possible, share your corrections, opinions, and thoughts about 「Things to Do Every Day | Pokemon UNITE」 with us!