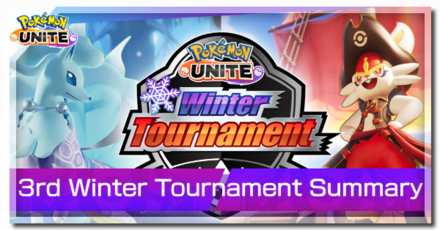 Want to know a quick summary of the things that happened in the Winter Tournament last February 5 to 6, 2022? Read on to see the most used Pokemon, the Pokemon with the best win rate, the most used battle and held items, lanes for each Pokemon, as well as highlights that defined this tournament!

Star 9 wins in Bracket A!

Finals Will Happen on March! 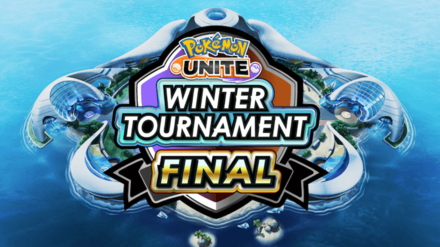 Star 9 and Aeos Fortis Reges are now invited in the Winter Tournament FINAL happening on March 05, 2022! It will be broadcasted on the Official Pokemon UNITE YouTube channel so stay tuned! 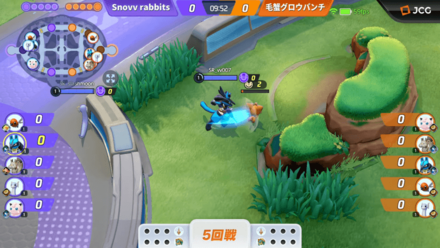 In tri-lane compositions, Lillipup is always given to the Pokemon that goes solo in the top lane while the jungler goes straight for Ludicolo and Bouffalant. This strategy helps the solo laner to get an early level advantage and prevents the lane to get dominated. 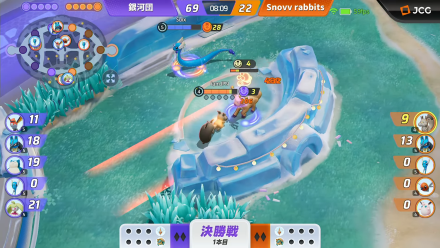 Teams that have Greedent in their composition mostly use the Counter-Jungle strategy, which takes advantage of Greedent's sturdiness and mobility in the early game to steal the opposing teams Wild Pokemon camps. It involves letting your team's jungler take all the Wild Pokemon from the center while Greedent makes a run towards the enemy jungle, all while durable Pokemon like Lucario or Wigglytuff to defend lanes.

Getting the EXP advantage early on allows Greedent to reach level 5 and learn Covet to make disruptive plays like stealing enemy Sitrus Berries in the lanes, as well as bully opponents out of farming. Moreover, consistently having access to Aeos Energy allows Greedent to slowly deplete enemy goal zones and help the team push. 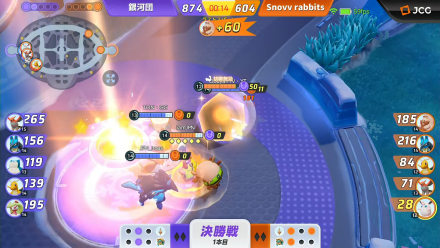 We also saw plays where Score Shield's effect was exploited by generating shields from Berry Belly Flop and Buddy Barrier to virtually protect Greedent from getting interrupted while attempting to score. This strategy was commonly used during the final stretch of the match where Greedent can easily score massive points! 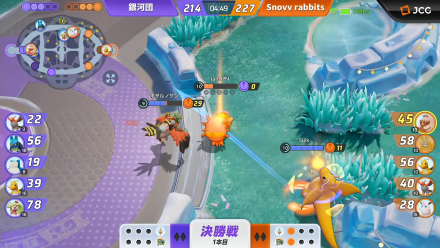 Though the strategy gives the team access to more EXP and a chance to disrupt healing, banking on this strategy is risky since it relies heavily on Greedent to steal Wild Pokemon camps from the enemy early on. Moreover, Picking Greedent telegraphs a counter-jungle strategy, which the opposing team usually answers by sticking close to the goal zones and pinning Greedent down with two (2) Pokemon before it can escape. This gives the opposing team easy EXP if they can intercept Greedent multiple times. When this happens, it will leave Greedent under-leveled and forced to join a lane to compensate for the lost time. 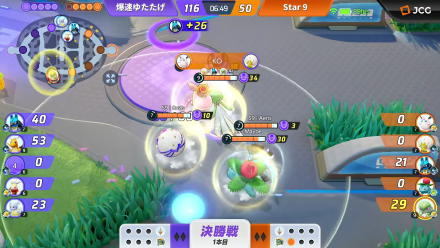 One strategy that we found interesting was shifting Eldegoss into an offensive supporter, which involves replacing support-focused items like Exp. Share or Score Shield with a Muscle Band. Even though the item generally benefits Attack type Pokemon, the increase in attack speed alone makes Eldegoss' Boosted Attack even more deadly.

This shift in strategy allows Eldegoss to deal consistent damage during team clashes on top of providing shields with Cotton Guard and movement speed buffs with Leaf Tornado. The increase in the offense helps early lane pressure while also making farming much faster.

All in Damage with Scope Lens

The team Reech Pokemon used the same build for their Eldegoss, but opted for a Scope Lens instead of a Score Shield, which doubles down on the offensive strategy. Unfortunately, this unique strategy did not pay off since it did not have any significant effects on how fights turned out. 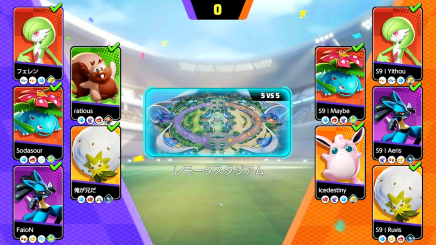 In the bout between JP Team + FelleHOP versus Star 9 for the third Winter Tournament semifinal battle, both teams chose Gardevoir for their jungle picks.

Gardevoir is an uncommon sight within the solo queue meta, let alone as a jungler, but both teams managed to make it work.

How Does it Work? Leashing! 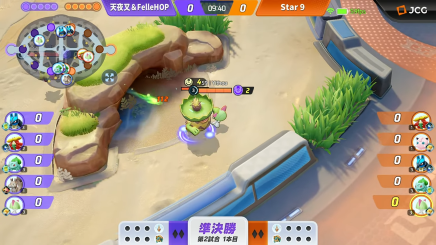 In this setting, Gardevoir was assissted by Eldegoss in taking down Bouffalant and Ludicolo early on. Ensuring a faster jungle clear. 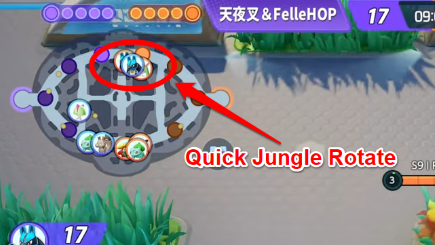 Gardevoir was then able to quickly help the solo top laner in scoring as well as applying pressure to the lane. Not to mention the bonus of having an extra attacker that can deal burst damage during crucial teamfights. 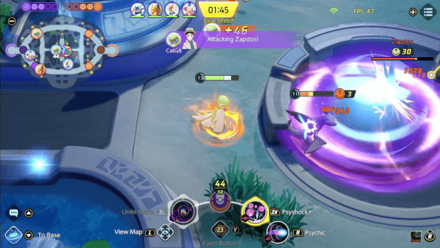 Pokemon not shown here were not picked during the Winter Tournament.

Held Item not shown here were not used during the Winter Tournament.

Pokemon not shown here were not picked during the Winter Tournament.

In order for us to make the best articles possible, share your corrections, opinions, and thoughts about 「3rd Winter Tournament Summary (February 5 to February 6) | Pokemon UNITE」 with us!