X Speed Effect and How to Get | Pokemon UNITE

X Speed grants your Pokemon enhanced Movement Speed and immunity to slowing effects for 5 seconds. Other forms of status ailments can still affect you even when X Speed is active.

How to Get X Speed

When to Use X Speed

Use X Speed if you need the extra movement speed to pursue fleeing opponents or stick close to slippery targets like Zeraora or Greninja. The immunity to slows you get from using the item is also a nice bonus and gives your opponents less options to shake you off their tails.

Escaping From Your Enemies

On the flip side, if you find yourself in a tight spot or if you're being pursued by multiple opponents, X Speed gives you the boost you need to outrun your opponents and head to safety. The slow immunity you get also helps reduce the enemies' odds of catching up to you. 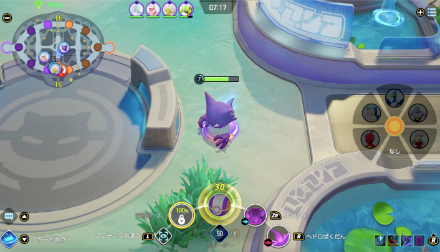 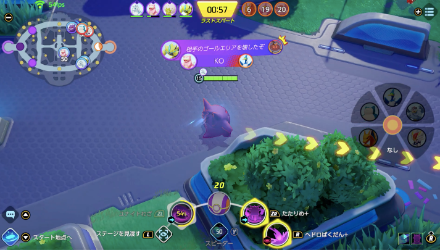 X Speed can also be used when moving quickly towards a goal zone, especially if you take Rotom or Zaptos and use it when the goal is broken. You can quickly move to the goal area and score points before being disturbed by the opponent.

When you are caught inside enemy lane flux zones, you get slowed drastically. Using X Speed grants you immunity to the movement slow and lets you move at normal speed. Use this when you're chasing fleeing opponents in their own flux zones, or when you want to steal Yellow Berries behind enemy goal zones. 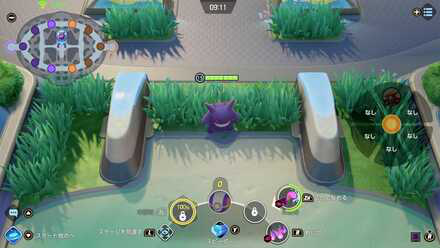 The test was done by comparing the distance traveled from the upper grass of the central area to the other end using Speedster (Gengar) and Defender (Slowbro). The test also considered the effect of Float Stone to see if it persists.

As a result of the X Speed test, it is confirmed that the distance traveled between the different Pokemon role is the same. Furthermore, the effect of Float Stone stat persists even when using X Speed.

In order for us to make the best articles possible, share your corrections, opinions, and thoughts about 「X Speed Effect and How to Get | Pokemon UNITE」 with us!