What to Spend Coins On | Pokemon UNITE 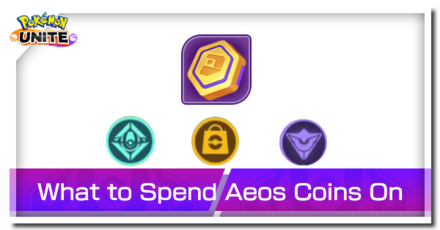 The is a guide on what to spend Aeos coins on in Pokemon UNITE. Read on to learn what the best Aeos coin purchases to go for and why.

What to Spend Coins On 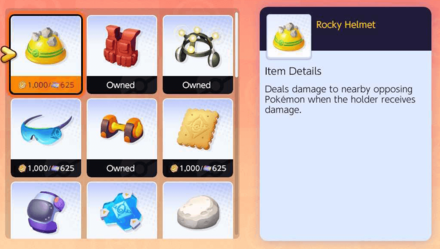 Players usually have a preferred role they want to play as. Once players have chosen their preferred role, they should then invest in buying the best Held Items for that role, or for the Pokemon they normally use for that role. Players should also keep in mind which Held Items to prioritize upgrading. 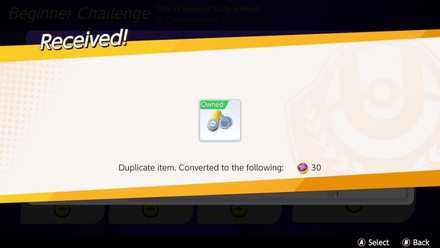 There is a chance that players are rewarded with a Held Item that they already own. When this occurs, players are given Item Enhancers instead as a form of refund as seen in the image above.

After purchasing all the Held Items which will be relevant for their playstyle, players should invest in either unlocking the best Pokemon for their chosen role or saving Aeos Coins for future additions to the roster. Players should try out the different Pokemon in the Practice Area, or wait for Pokemon to come upon Free Rotation to determine which Pokemon fits their playstyle.

Pokemon can be unlocked by purchasing Pokemon Licenses in the Unite Battle Committee (UBC) shop.

What are Aeos Coins?

Aeos Coins are the currency type players get through playing matches and occasionally while leveling up or through events. Players can earn up to 2100 Aeos Coins per week through battles.
How to Farm Aeos Coins

In order for us to make the best articles possible, share your corrections, opinions, and thoughts about 「What to Spend Coins On | Pokemon UNITE」 with us!