★ Pokemon Tier List has been re-evaluated!
★ Sylveon nerf is live! Check out the Patch Notes!

★ Pokemon UNITE for Android and iOS now Available!
★ Look for friends by going to our Friend Request Board! 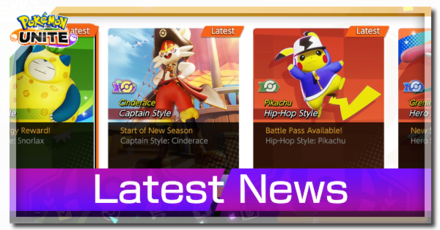 This is Game8's news hub for all things Pokemon UNITE. Keep up with everything new in Pokemon UNITE with our latest news updated daily! 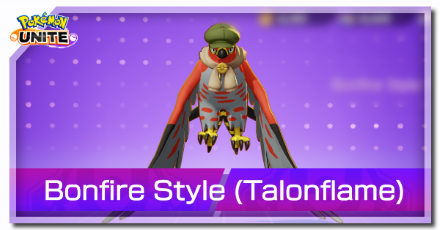 As of October 17, 2021 UTC, the new Bonfire set for Talonflame was released! The other Pokemon to have a Bonfire series holowear is Slowbro which realeased earlier.

Bonfire Style: Talonflame - How to Get 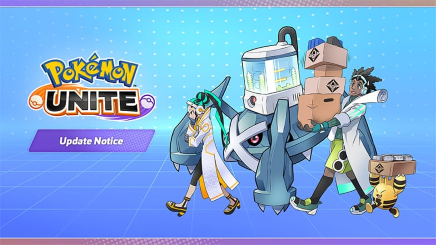 An update was performed on October 13, 2021 at 7:00AM UTC which includes shop updates and others. Check out the patch notes here: 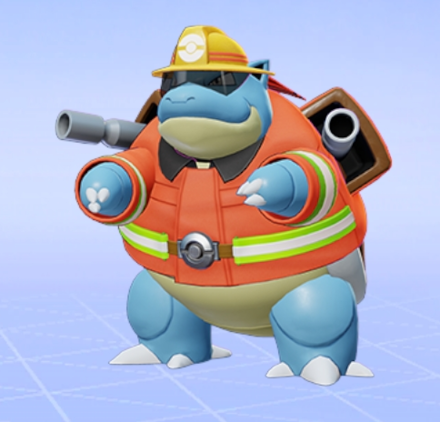 As of October 13, 2021 UTC, the new firefighter sets for both Blastoise and the Trainer is out now! You can check them out here:

This update that nerfed the Attacker Sylveon is now live! The update happened on October 8, 2021 at 12AM Pacific / 7AM UTC.

Like Mamoswine before it, Sylveon arrived at 12AM UTC / 5PM Pacific! 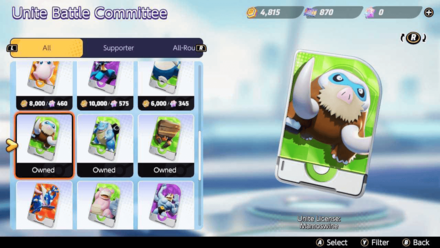 The new Defender Pokemon Mamoswine has arrived in Pokemon UNITE as of Wednesday, September 29th! Mamoswine is available from the shop for 8,000 Aeos Coins or 460 Aeos Gems!

Unlike Blastoise, Mamoswine is released at 12AM UTC / 5PM Pacific!

Bug Fixes for Lucario and Crustle!

Version 1.2.1.4 has arrived on 21-9-22 at around 3:00AM UTC! This is an emergency patch that fixed bugs concerning Lucario and Crustle. Update your games as soon as possible!

A new update has arrive for the game on 21-9-22 at 7:00 UTC. The announcement mentions bug fixes and balance changes to all Pokemon across the board! This changes the meta in a big way so check out the updated tier list as well as the patch notes below!

Maintenance was Done for Mobile Release

To learn more about the maintenance linked to the Mobile version of Pokemon UNITE, check out the link below:

According to the official Japanese Twitter account of Pokemon UNITE, we won't be able to claim current Battle Pass and Event rewards anymore once the maintenance starts

In addition, Energy Rewards and Holowears that can be claimed using Holowear Tickets will change during the maintenance. 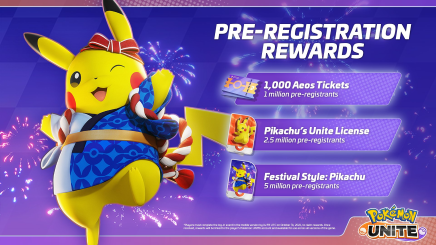 In celebration of Pokemon UNITE reaching 9 million downloads, all trainers will be given an additional 2,000 Aoes Tickets on top of the earlier milestone rewards. These tickets will be available for all trainers starting September 29th! Keep an eye on your mailbox from then. 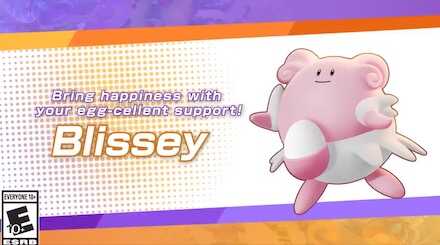 A new update was released to make way for Version 1.1.1.8 and introduce a buff for Blissey and a rework for its move Safeguard! Additionally, a new Training Style: Slowbro holowear was added to the shop!

Blastoise Spinning into the Fray!

A new Defender Pokemon, Blastoise has arrived in Pokemon UNITE as of Wednesday, September 1st! Blastoise is available from the Shop for 8,000 Aeos Coins or 460 Aeos Gems. 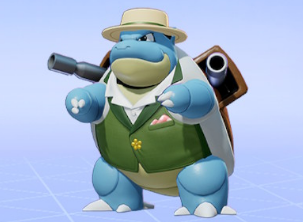 A new update has been released as of September 01, 2021 at 12AM PDT / 7:00 UTD. The English twitter announced the addition of Blastoise to the Pokemon UNITE roster as well as a corresponding Fashionable Style: Blastoise Holowear! 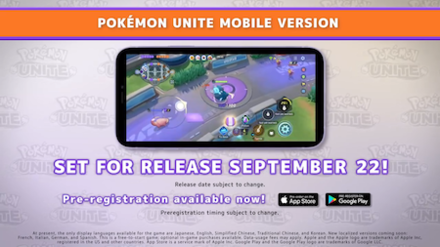 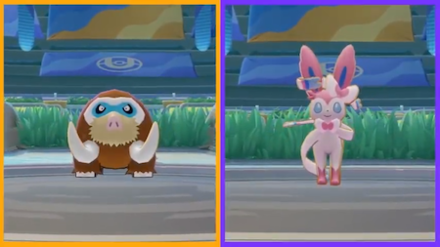 New playable characters, Mamoswine and Sylveon, have been announced for Pokemon UNITE!

A new Supporter Pokemon, Blissey has arrived in Pokemon UNITE as of Wednesday, August 18th! Blissey is available from the Shop for 8,000 Aeos Coins.

A new balance patch has been released as of August 18, 2021 at 12AM PDT / 7:00 UTC. The English twitter announced the patch two hours late, and with significantly reduced patch notes, so those curious should confirm the official Japanese patch notes at their original source. We've provided a full translation on our Patch Notes page. 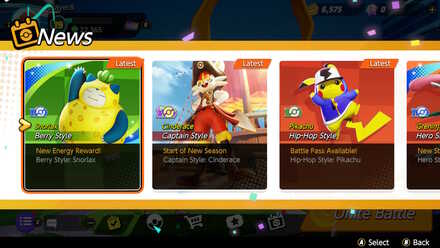 Patch 1.1.1.6 added three new Holowear to the game, including new outfits for Snorlax, Pikachu, and Eldegoss!

The Patch Notes for 1.1.1.4 is out! There are several buffs to underperforming pokemon and several strong moves were nerfed but other moves were buffed to compensate. Refer to our patch note page for more details!

Gardevoir Has Arrived as of July 28th

Gardevoir is available for purchase from the shop for 8,000 Aeos Coins.

There's more good news – players who play the Nintendo Switch version of the game before August 31st will receive Zeraora's Unite License for free! The official twitter also confirmed that mobile players will have an opportunity to receive Zeraora as well.

Players who miss the availability window will still have the option to receive Zeraora in-game through special missions which will be added at a later date.

How to Get Zeraora: Builds and Moves 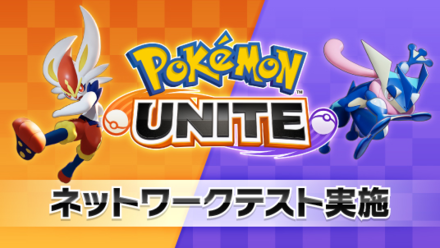 A Network Beta Test was held from the Japanese Nintendo eShop and ran from June 23, 2021 (PST) to June 26, 2021 (PST). Check out our review of the beta and overall thoughts on the current state of the game below! 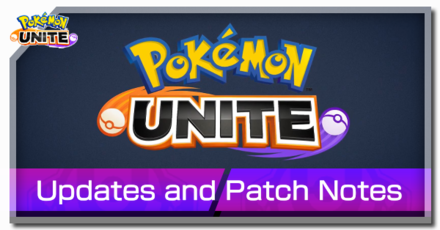