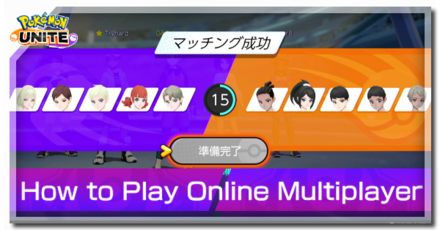 This is a guide on how to play online multiplayer in Pokemon UNITE. Read on to know more about the Battle Menu, matchmaking, inviting friends, and more! 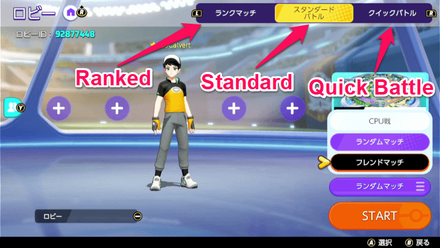 After completing the tutorial, players can now access the Battle Menu. There are three types of matches available, namely Standard Match, Ranked Match, and Quick Battle. 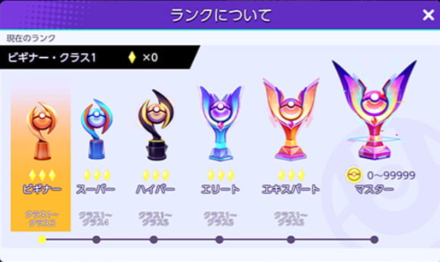 Ranked matches are matches where players are organized according to their current rank. It is more competitive than Standard matches.
This match type can be unlocked only at trainer level 6.
Ranked Match: How to Unlock and Rules 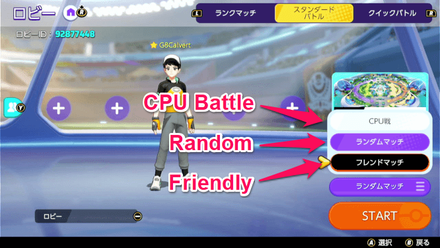 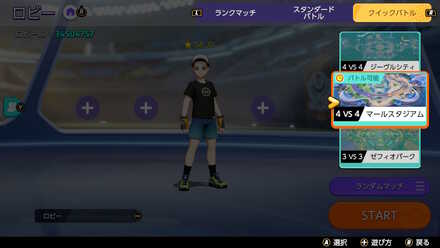 Quick Battles are 4v4 or 3v3 matches with a significantly shorter timer. Quick Battles are great for practicing Pokemon and different strategies.
The match type can be unlocked only at trainer level 8.
Quick Battle: How to Unlock and Rules

How to Play Online Multiplayer 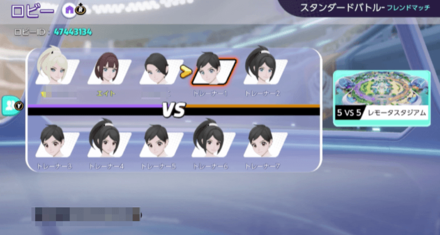 Players are automatically matched against others. How players are matched depends on the match type.
Unite Battle Guide and Rules

How to Invite Friends to a Match 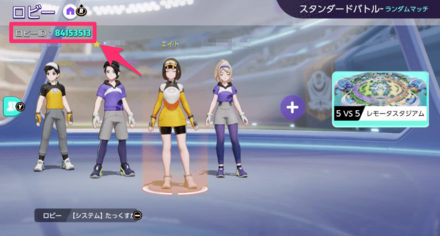 Playing with friends can be a fun experience. Pokemon UNITE allows players to invite their friends to play. However, Pokemon UNITE only allows 1, 2, 3, and 5 player queue. This is generally for balancing purposes.
How to Add Friends

How to Join a Lobby

To join a lobby, players need a Lobby ID. The Lobby ID is a set of numbers found at the upper left corner of the screen. Players can ask other players for their Lobby ID.

Is the Online Multiplayer Free? 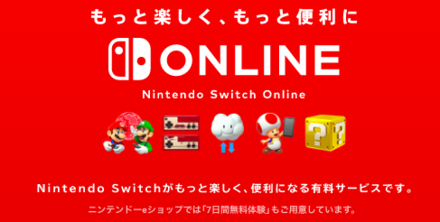 Can Pokemon UNITE be Played Oflline? 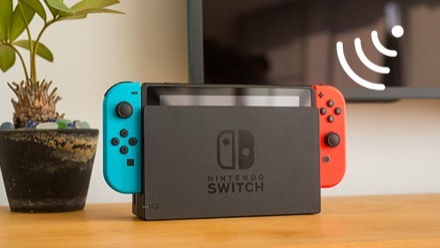 Register as a member and get all the information you want. (It's free!)
Login
Opinions about an article or post go here.
Opinions about an article or post
We at Game8 thank you for your support.
In order for us to make the best articles possible, share your corrections, opinions, and thoughts about "How to Play Online Multiplayer" with us!
When reporting a problem, please be as specific as possible in providing details such as what conditions the problem occurred under and what kind of effects it had.