What is a MOBA? | Pokemon UNITE

Thank you to everyone who participated in our survey! We'll do our best to pay you back in our guides!!

Gardevoir is coming on July 28th!
★Gardevoir Release Date and How to Get 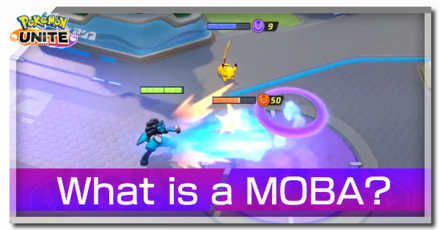 This is an explanation of what a MOBA game is. Read on to learn more what defines a MOBA game and how it is played.

What is a MOBA? 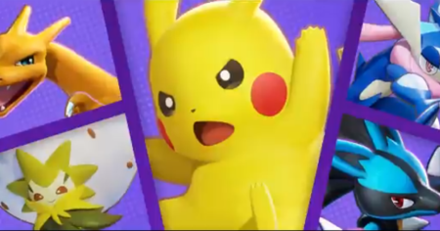 M.O.B.A. is an abbreviation for Multiplayer Online Battle Arena. This is a subgenre of strategy games that is similar RTS games or Real Time Simulation games.

In these kinds of games, a player will only control one unit instead of controlling multiple units to compete with other players in premade maps or arenas. 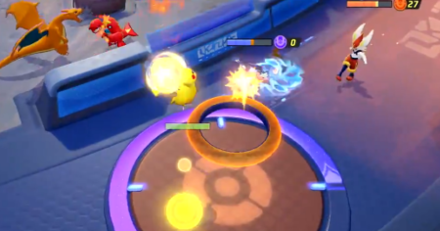 The gameplay of a MOBA game is simple. Two teams of 3-5 players compete with each other in a premade map by completing objectives or by killing the enemy team.

Most MOBA games like Dota 2 and League of Legends require players to destroy the enemy's base in order to win, but some games also have different ways for the players to win the game.

Differences from Other MOBAs

Register as a member and get all the information you want. (It's free!)
Login
Opinions about an article or post go here.
Opinions about an article or post
We at Game8 thank you for your support.
In order for us to make the best articles possible, share your corrections, opinions, and thoughts about "What is a MOBA?" with us!
When reporting a problem, please be as specific as possible in providing details such as what conditions the problem occurred under and what kind of effects it had.