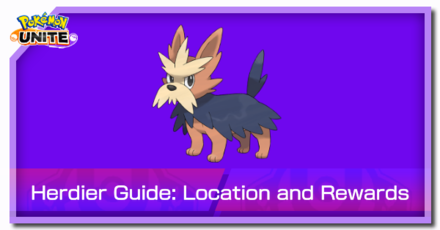 This is a guide on the Wild Pokemon Herdier in Pokemon UNITE. Read on to know when Herdier appears, where to find Herdier, what rewards Herdier gives, and more! 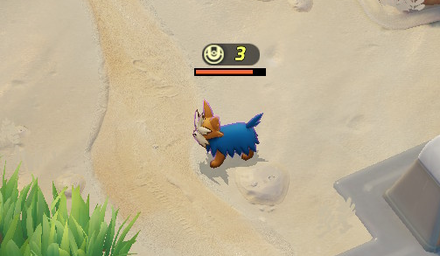 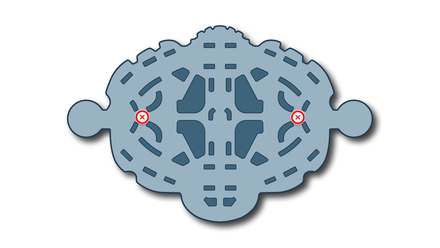 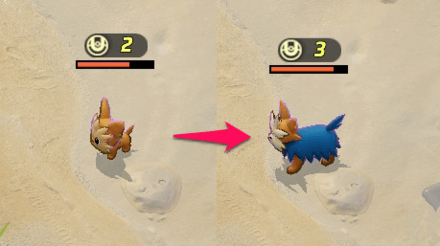 Herdier evolves from Lillipup at the last 2 minutes of the game. Much like Lillipup, Herdier will either move upward or downward once it gets hit, which indicates where Ludicolo will appear.

Since Lillipup is the first camp that Junglers need to take, it is almost impossible to see a Herdier in an actual match. The Bonus Aeos Energy and EXP is also not worth to delay taking the first Lillipup of the match. 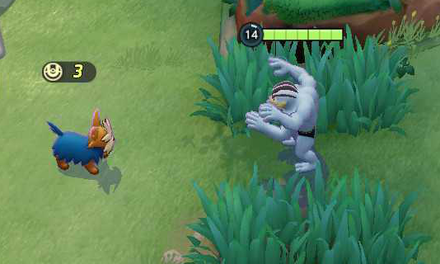 Herdier no longer respawns once defeated, so be sure to defeat Herdier to get a little extra points and EXP. It will also not spawn if Lillipup is slain at the start of the match which makes seeing a Herdier almost impossible.

In order for us to make the best articles possible, share your corrections, opinions, and thoughts about 「Herdier: Rewards and Spawn Time | Pokemon UNITE」 with us!