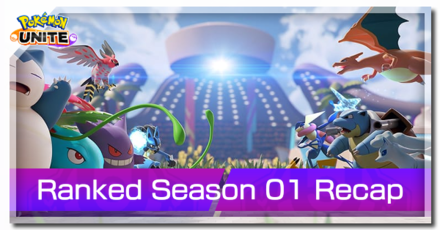 Ranked Season 1 in Pokemon UNITE has just ended! Take a look back on the very first Season of Pokemon UNITE with Game8's recap of Season 1. See which Pokemon was the best, the most improved Pokemon, the best New Pokemon, and more! 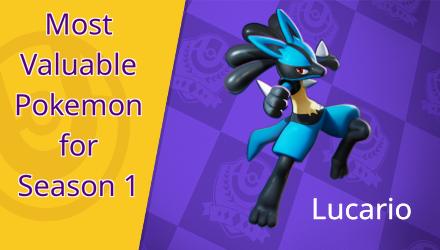 Game8 chose Lucario as Season 1's Most Valuable Pokemon (MVP). Versitile, mobile, and hard-hitting, Lucario has been dominating matches since the game was launched. Lucario's impact during matches was consistent despite getting many bug fixes.
Lucario Guide: Builds and Best Items 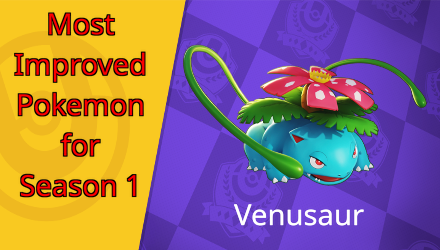 Game8 chose Venusaur as Season 1's Most Improved Pokemon (MIP). Being part of the original roster when the game was released, Venusaur had a humble beginning and went under the radar for the most part. However, after the 1.2.1.3 patch update, Venusaur received a meta-changing buff that catupaulted it to fame. Ever since that buff, Venusaur began bulldozing matches with its insane damage and god-like HP sustain.
Venusaur Guide: Builds and Best Items

Game8 chose Greninja as Season 1's Best Attacker. Greninja's mobility, high damage, and illusiveness is unmatched by any Attacker Pokemon. Greninja is known for completely dominating games once it gains momentum. Even if Venusaur is placed as SS tier in the Attacker Tier-List, Greninja's peformance was consistent throughout the entire season while Venusaur's placement was completely due to the buff it received.

Game8 chose Zeraora as Season 1's Best Speedster. With high burst damage and mobility, Zeraora Discharged its way to every game, bringing down even the most durable Pokemon. Zeraora maintained it's high tier-list placement throughout the season, never going below S tier.

Game8 chose Lucario as Season 1's Best All-Rounder. Lucario is just insane on all fronts - capable of consistently dishing tons of damage! Also, with Lucario being the best Pokemon for Season 1, it's a no-brainer that Lucario also wins as the best All-Rounder. 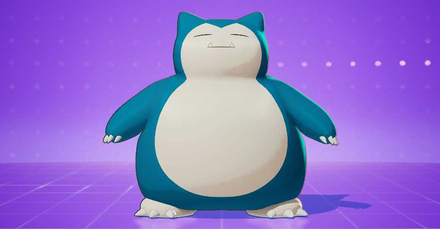 Game8 chose Snorlax as Season 1's Best Defender. Snorlax was consistent in it's effectiveness and impact in the game, body slamming, blocking, and putting enemies to sleep, simultaneously. Snorlax also maintained it SS tier list placement throughout the season.

Game8 chose Wigglytuff as Season 1's Best Supporter. Wigglytuff has a great balance of offensive and defensive moves and showed consistency in terms of its effectiveness and impact in the game - singing enemies to sleep and slapping them to death.

Each of these factors determine which Pokemon are the best at their respective roles for each season.

Game8 was split between Costume Party Style: Lucario, Sacred Style: Alolan Ninetales, and Space Style: Gengar, so we decided to have a 3-way tie. All Holowear gave their respective Pokemon a personality that stands out in every game. 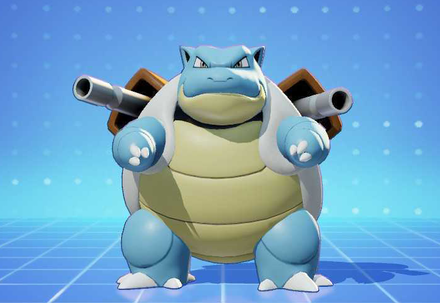 Game8 chose Blastoise as Season 1's Best Newcomer Pokemon. Players have not forgotten how overpowered Blastoise was when it was released, spinning while spraying groups on enemies with water to death. Blastoise got nerfed in the 1.2.1.8 patch udpate though but its effectiveness in games remained the same.

In order for us to make the best articles possible, share your corrections, opinions, and thoughts about 「Game8 Ranked Season 1 Recap | Pokemon UNITE」 with us!