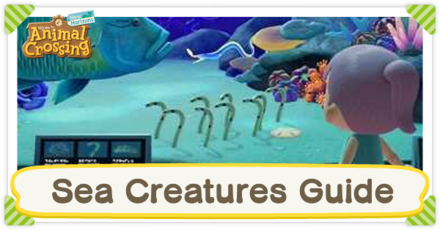 This is our Sea Creatures guide. Here you can find a full list of Deep Sea Creatures for Animal Crossing: New Horizons, as well as Sea Creature sell prices, shadow sizes and bubbles, and seasonalities. If you're missing Creatures in your Critterpedia or want to Donate to your Museum, check it out!

Note: The pages above show sea creature appearances for both the Northern and Southern Hemisphere

How to Find Sea Creatures

Update the Game to Version 1.3 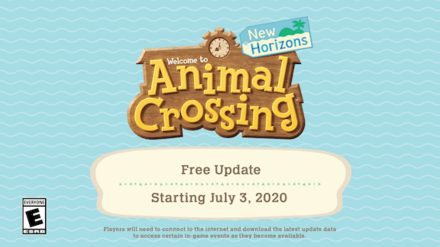 Before you go diving into the waters, make sure that you have your game updated to V1.3. This update includes the following new features: swimming and diving, sea creatures, and a new visitor named Pascal!

When the update is released, you need to connect to the internet and update your game for the changes to appear in-game!

Dive by Bubbles and Shadows

To find Sea Creatures, you'll first have to find bubbles and shadows while swimming. Once you've found them, dive with the Y Button to try and catch it.

To Swim, you also need to prepare a Wet Suit!

Best to dive when on top of bubbles

Because of the 10-second underwater limit, the best strategy for catching sea creatures is by diving when you're right on top or near the bubbles. If you dive too early and swim to the bubbles underwater, you might run out of air before you reach the sea creature.

Note: When you're already swimming (holding A) while underwater, you don't need to press anything to catch a sea creature. Just get near the sea creature's shadow, and you will automatically dive deeper to catch it!

Pocket is disabled, except when swapping 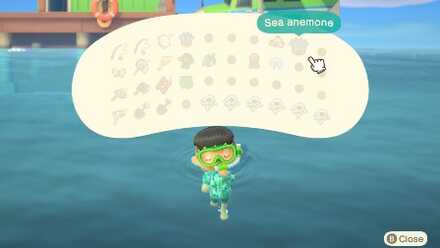 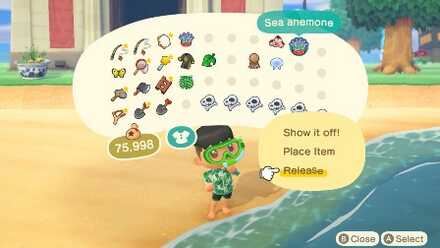 If you do not need to swap a new sea creature in, you will not be able to manually release sea creatures while swimming. You will have to swim back to shore and exit the water to release unwanted sea creatures from your pocket.

Before entering the ocean for sea creatures, we highly advise to clear your pocket. Since it will be disabled while swimming, there's no need to carry things with you.

What Can You Do with Sea Creatures?

Donate Sea Creatures to the Museum 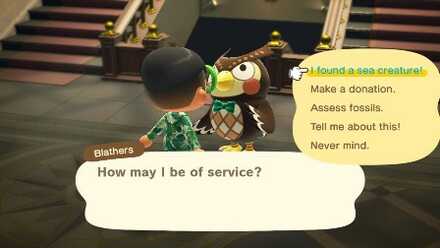 The first time you donate sea creatures to Blathers at the Museum, you will see an option saying "I found a sea creature!" above "Make a donation." 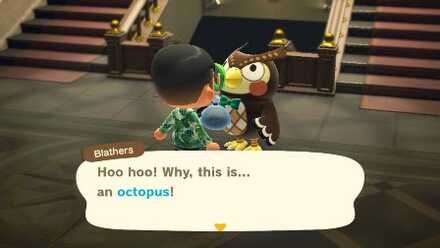 Choose that new option and you will be able to donate only 1 sea creature. After donating that first sea creature, the "I found a sea creature!" option will no longer appear, you can return to choosing "Make a donation", to donate multiple sea creatures (fish, bugs, fossils, and artwork) at a time.

How to Unlock and Upgrade the Museum

Sell Them at Nook's Cranny 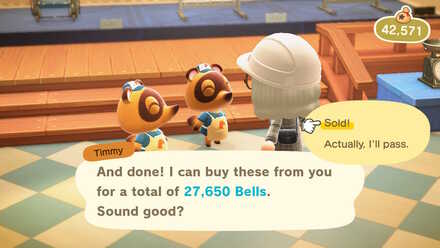 Any Sea Creatures you don't need, you can sell at Nook's Cranny for Bells. Currently, the Gigas Giant Clam has the highest sell price, at 15,000 bells!

How to Get Bells Fast

Register as a member and get all the information you want. (It's free!)
Login
Opinions about an article or post go here.
Opinions about an article or post
We at Game8 thank you for your support.
In order for us to make the best articles possible, share your corrections, opinions, and thoughts about "Sea Creatures List, Prices, Shadow Sizes, and Times" with us!
When reporting a problem, please be as specific as possible in providing details such as what conditions the problem occurred under and what kind of effects it had.