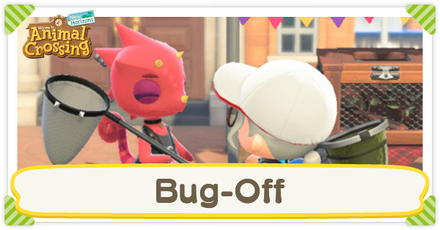 This is a guide to Flick's Bug-Off event in Animal Crossing: New Horizons (ACNH) for the Nintendo Switch. Read on to learn the Bug-Off Dates, the Bug-Off point system, what prizes can be won, and how to get bonus points with online multiplayer! 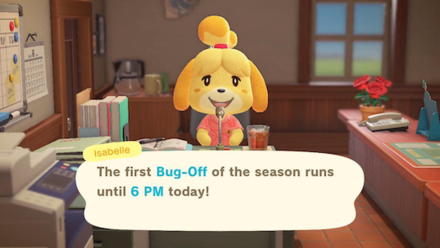 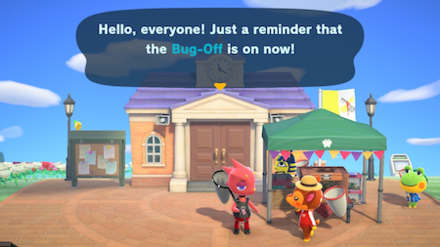 The Bug-Off is held during the Summer.

On the Northern Hemisphere, the Bug-Off will be held on the 4th Saturdays of July, August, and September.

On the Southern Hemisphere, on the other hand, the Bug-Off it will be held on the 3rd Saturdays of November, December, January, and February. 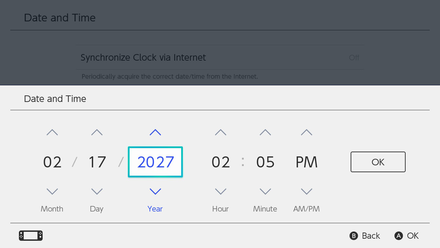 Learn how to time travel with our guide below.

What to Do during the Bug-Off

Where to Find Flick

In Front of Resident Services 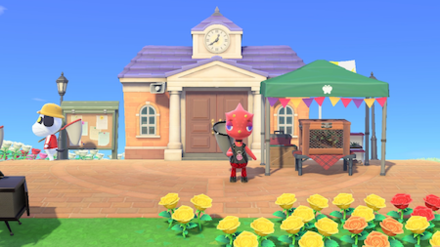 On the dates when the Bug-Off is hosted, Flick will be waiting in front of Resident Services.

An announcement will begin as soon as you leave your house that a Bug-Off will be hosted that day. If you're planning to participate, head to Resident Services and talk to Flick.

Visits on Other Days 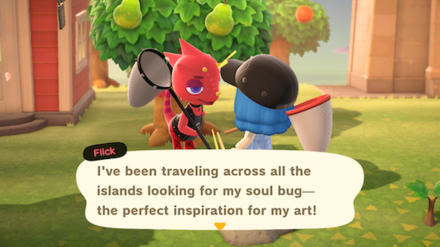 Flick will sometimes randomly come to the island even on days other than the Bug-Off. You'll be able to sell him bugs for 1.5x more than the usual price. You can also commission him to have a bug model made.

How to Play the Bug-Off 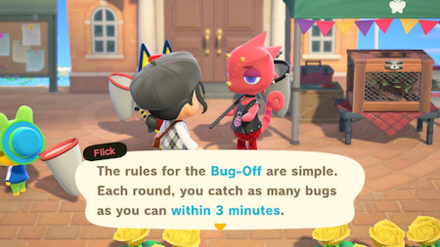 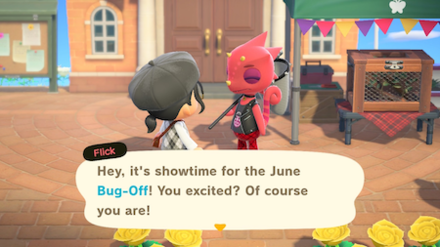 Talk to Flick to start the timer for the Bug-Off. You can find him in front of Resident Services. 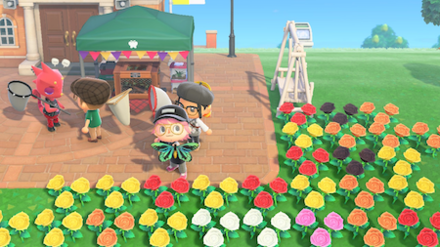 Catch as many bugs as you can within the 3-minute time limit! 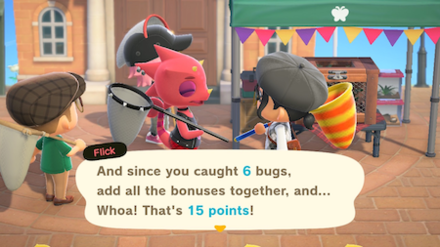 Talk to Flick after you finish your round of Bug-Off. He will tell you the total number of points you received.

You can look into the cage to keep the bugs you've caught or sell them to Flick for 1.5x the normal price. 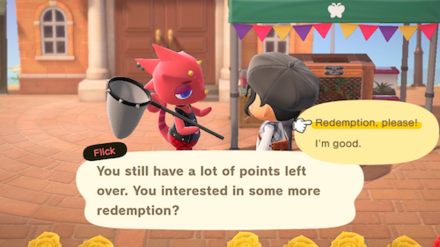 Talk to Flick again to redeem your points for bug merchandise! 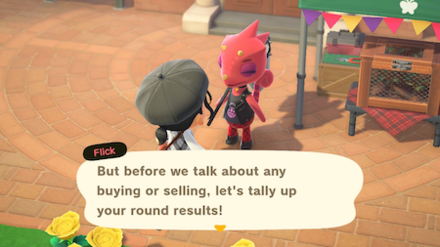 You will earn points equivalent to the number of bugs you catch. Also, when you catch at least 3 bugs, you'll get 2 bonus points along with your total, as shown above. 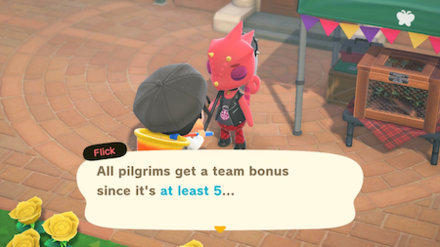 You can earn bonus points while playing in multiplayer, which will let you finish the event with more points more quickly and easily. If you're aiming for the Bug-Off prizes, this is one easy method of doing it.

Sell Bugs For 1.5x the Price

Flick can buy the bugs you have caught for 1.5x more than the normal price.

The prices listed above are their normal prices.

Once you accumulate at least 100 Points, you will receive a bug trophy in your mail the next day.

How to Exchange Points for Bug Merchandise

Talk to Flick after the Bug-Off 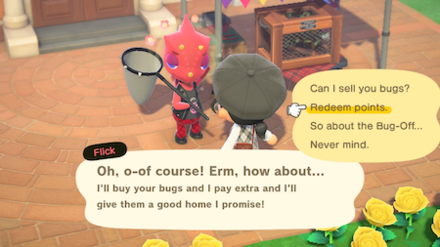 After the Bug-Off ends, you can talk to Flick about other things, then select "Redeem Points".

You can trade 10 Points to receive a random piece of bug merchandise. If you don't have enough points to obtain all bug merchandise in one go, you can participate in Bug-Off multiple times to get the points you need.

Plant Lots of Flowers and Trees 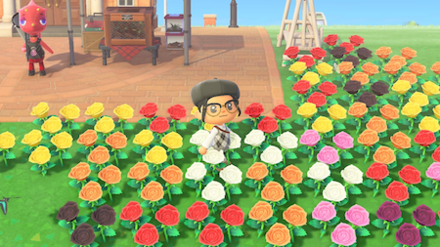 It is crucial to have a lot of bugs appearing during the Bug-Off. Plant lots of flowers and trees for bugs to spawn into.

Do Not Stay in One Place 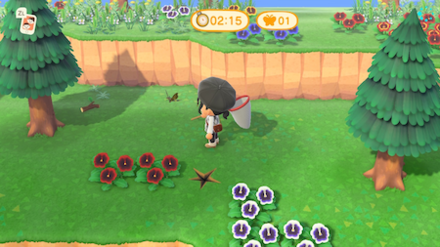 Bugs tend to spawn in places where no player is around. Keep roaming around the island to give the bugs a chance to appear.

Butterflies will give you several chances to catch them, but some bugs will disappear if you get too close too quickly.

Bugs to look out for on Flowers and Trees

Bugs to look out for on Tree Stumps and Ground

Generally, bugs on Tree stumps might take longer to catch, so we recommend focusing on butterflies and bugs that appear on flowers.

See a list of all Bugs available during this Bug-Off here: 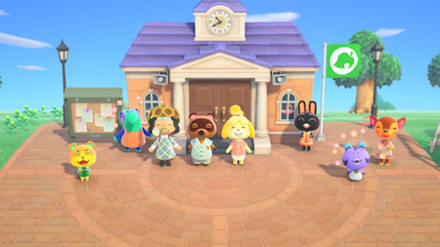 Even if you play on the day of the event, it will not be held if you have not yet upgraded Resident Services.

Participate on a Friend's Island 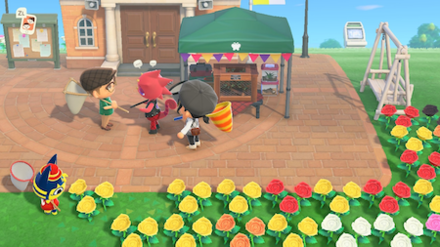 If there is no time to upgrade Resident Services, you can also participate on a friend's island, where you can even get bonus points for playing together.

Find more friends on our Friend Request board below!

See more comments (30 Comments)
Opinions about an article or post

In order for us to make the best articles possible, share your corrections, opinions, and thoughts about 「Flick's Bug-Off 2023 Dates and Items Guide | ACNH - Animal Crossing: New Horizons (Switch)」 with us!