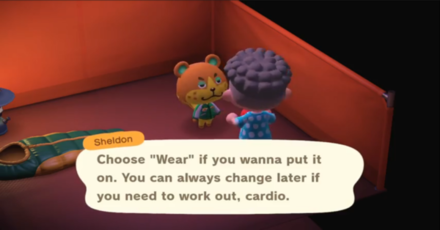 How to Reset Starting Villagers 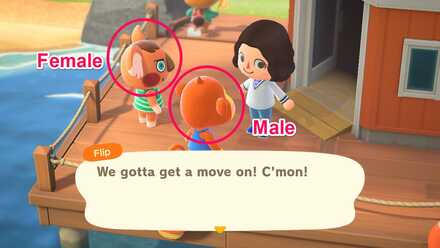 How to Get Specific Villagers You Want 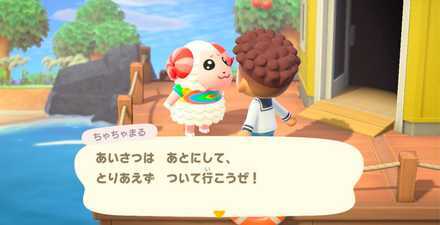 Dom (Chachamaru in Japanese) has been confirmed as a starting villager. 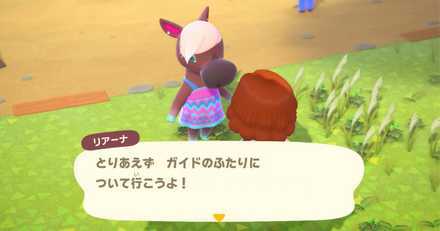 A female character, known as Reneigh (Rihanna in Japanese), has also been confirmed as a starting villager.

At present, not all past villagers have been confirmed.

All Villagers with a Jock Personality

At present, not all past villagers have been confirmed.

All Villagers with a Big Sister Personality

See more comments (57 Comments)
Opinions about an article or post go here.
Opinions about an article or post
We at Game8 thank you for your support.
In order for us to make the best articles possible, share your corrections, opinions, and thoughts about "List of Starting Villagers" with us!
When reporting a problem, please be as specific as possible in providing details such as what conditions the problem occurred under and what kind of effects it had.