This is a guide to adding or deleting players in the game Animal Crossing: New Horizons (ACNH) for the Nintendo Switch. Learn how to play on a single save file with more than one player.

How to Add Players

Start the Game with Another User 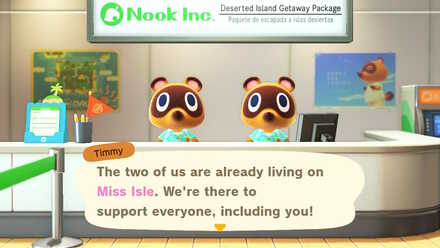 When you start up Animal Crossing: New Horizons from the Nintendo Switch menu, if you've added more than one User to your Nintendo Switch, that user will be able to join as a new Villager on the island. Simply choose the other user on the game start-up screen, then start the game, and the process will begin.

How to Delete Save Data and Transfer Your Island

Receive a Tent and NookPhone on Arrival 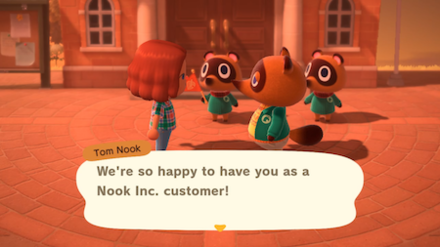 SImilar to the starting process for the first player, additional players will arrive on the island and receive a Tent and NookPhone. They can then undergo a DIY Workshop with Tom Nook to begin crafting items. After that, there's no tutorial process, and the player will not be able to complete most of the required story goals. It can be said that added players can enjoy a sandbox game experience without set goals.

What to Watch Out for When Adding Players

The Flimsy Axe and Flimsy Shovel DIY Recipes Must Be Purchased

Although the first player receives these DIY Recipes as part of the story, additional players must purchase the Recipes. They will be available for sale in Resident Services or Nook's Cranny, depending on if Nook's Cranny has been built yet.

How to Delete Players

Press - on the Title Screen 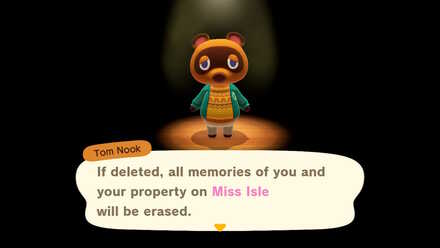 When you want to delete a Player, you can do so from the game's Settings screen. When you've erased a player before, you won't be able to bring them back, so be sure to think twice before deleting a player.

The first player cannot be deleted

The original player who came to the island acts as a representative for the island, and their save data cannot be erased from the Settings menu. If you want to erase the save data for the first player, you'll need to [red]delete the save data of Animal Crossing: New Horizons as a whole, which will have the effect of deleting all other players together with them.

How to Delete Save Data and Transfer Your Island

Can 2 People Play On 1 Switch? 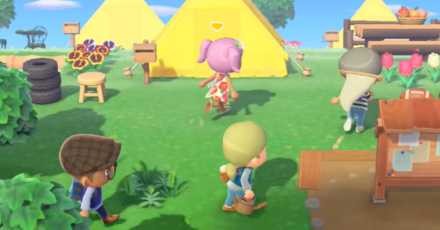 With New Horizon's new feature, players on the same island can now play together. You can play with up to 4 people on local multiplayer using Party Play!

How to Use Party Play

>>11 Wait ok you can make a new account and as long as the old one you removed wasn’t linked to an account you can start playing as them again and then remove them.

>>4 Wait ok you can make a new account and as long as the old one you removed wasn’t linked to an account you can start playing as them again and then remove them.

Register as a member and get all the information you want. (It's free!)
Login
Opinions about an article or post go here.
Opinions about an article or post
We at Game8 thank you for your support.
In order for us to make the best articles possible, share your corrections, opinions, and thoughts about "How to Add or Delete Players" with us!
When reporting a problem, please be as specific as possible in providing details such as what conditions the problem occurred under and what kind of effects it had.