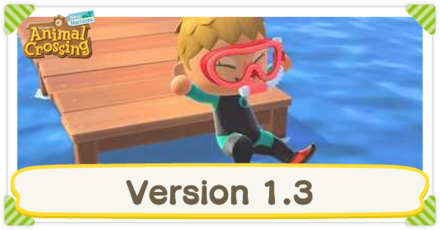 A free Summer Update, for July 3, 2020, was announced for Animal Crossing: New Horizons (ACNH) for the Nintendo Switch. Here we have info about the update's new features, so read on to learn more about the update! 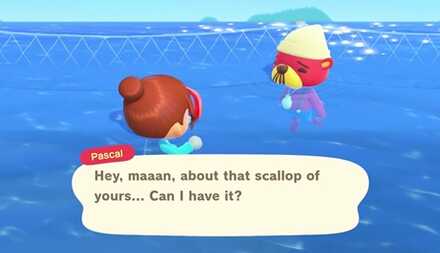 While swimming, diving, and catching scallops in the ocean, you could encounter Pascal the Sea Otter. If Pascal appears, he will ask you for the scallops you've caught. 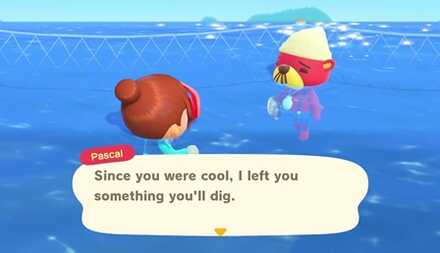 If you give him your newly-caught scallop, he'll give you a DIY recipe in return! 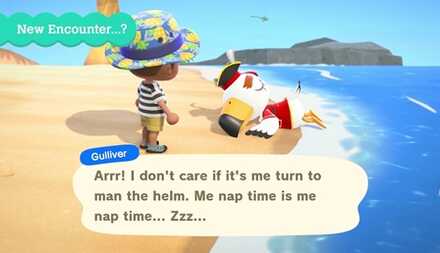 Gulliver washes up on your shore again, but this time, wearing a red pirate costume! His speech has even changed to that of a pirate. We don't yet know much about what is different with this version of Gulliver, but we will update this page as new information comes along!

The ocean is finally open for you to swim and dive! The Summer Update unlocks the ocean, and allows you to jump in, swim, dive, and hunt for new sea creatures!

How to Swim and Dive

Get a Snorkel for Updating 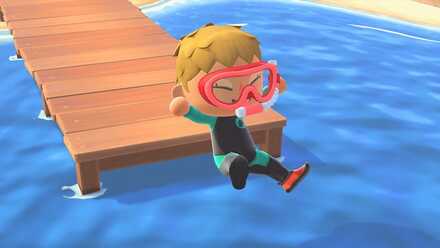 While not neccessary to swim, Snorkels complete the swimmer's look! Fortunately, you'll get one as a thanks for updating your game, so you should be able to dive right in!

A Nook Inc. Snorkel can also be redeemed with Nook Miles, so we're sure Snorkels will be relatively easy to come by. 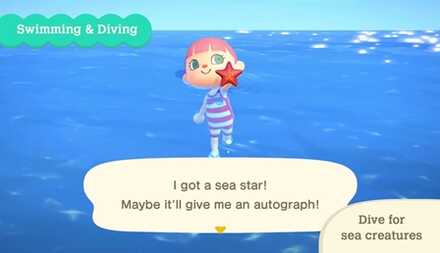 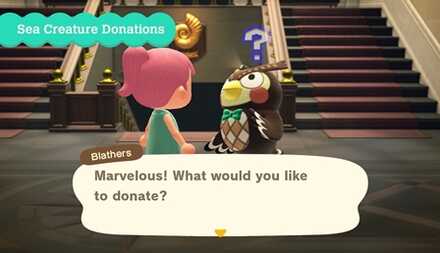 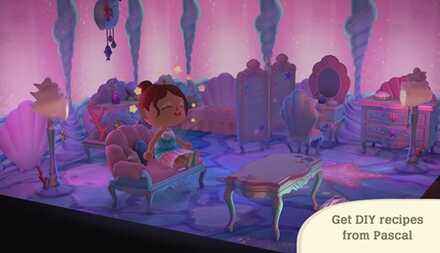 It looks like you can receive Mermaid-themed DIY recipes from Pascal, after trading your sea creatures. So, trade with Pascal every chance you get to get the entire Mermaid Furniture Series.

We think it will fit the Shell series perfectly, especially with the Pearl customization, so check if you're missing any recipes before the update hits!

You might need shells to craft Mermaid DIY recipes 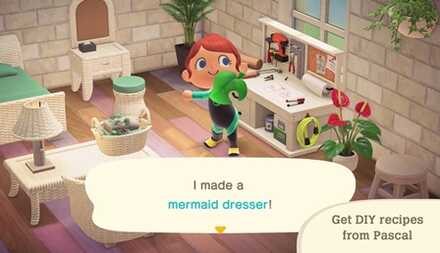 One confirmed recipe is the Mermaid Dresser, so we're hoping to see the entire series return in full glory. If the theme is anything to go by, we suspect you might need Shells to craft them, but we'll update once we know more!

The Bamboo Grass looks wonderful, and it is a seasonal item available through Nook Shopping.

How to Get the Nook Shopping App 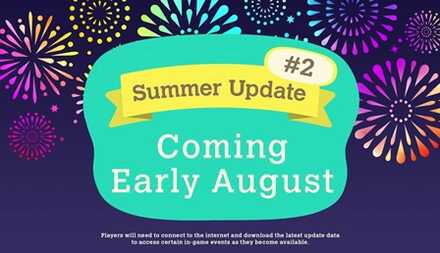 The end of the video teases that part 2 of the Summer Update will arrive early August. With Diving already released, we're all really excited to see what kind of content and events will be revealed!

For a full list of previous Updates and patch notes, check here:

In order for us to make the best articles possible, share your corrections, opinions, and thoughts about 「Summer Update Wave 1 | Swimming and Diving Update | ACNH - Animal Crossing: New Horizons (Switch)」 with us!