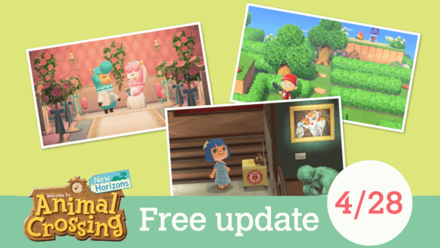 The April 28 Update has been announced for Animal Crossing: New Horizons (ACNHH). This update adds new twists for seasonal events, such as the International Museum Day and Wedding Season, as well as new seasonal items!

The April Update for Animal Crossing: New Horizons will release on April 28, 2021. 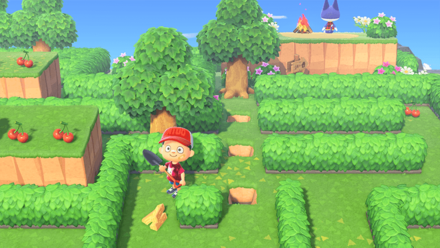 May Day makes a return, but with a twist! Looks like Rover's picked a new destination for this year's May Day package, and with a new maze, too!

Rover also has an extra reward for those who participated in the May Day event last year: Rover's Photo!

Blathers is once again hosting this year's International Museum Day, this time including the Art Section of the Museum.

You can once again get Museum Plaques, including the new Art Plaque!

Reese and Cyrus is once again visiting Harv's Island to celebrate Wedding Season!

On top of all the Wedding Season Items from last year, you can get new ones including the Nuptial Bell, the Tsunokakushi, and the Shiromuku to name a few!

The update adds new seasonal items for May and June. These include new Mother's Day items, Cheese Rolling, and Children's Day! 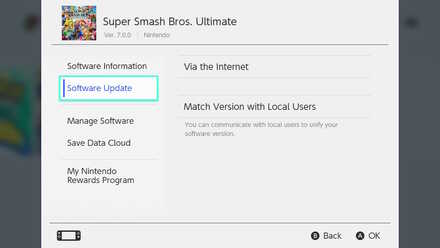 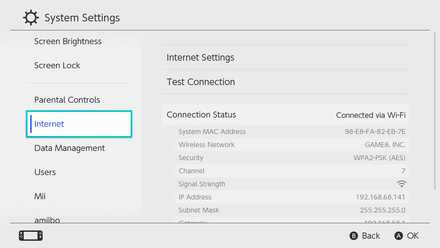 Register as a member and get all the information you want. (It's free!)
Login
Opinions about an article or post go here.
Opinions about an article or post
We at Game8 thank you for your support.
In order for us to make the best articles possible, share your corrections, opinions, and thoughts about "April 28 Update | Version 1.10.0" with us!
When reporting a problem, please be as specific as possible in providing details such as what conditions the problem occurred under and what kind of effects it had.