How to Kick Out Villagers 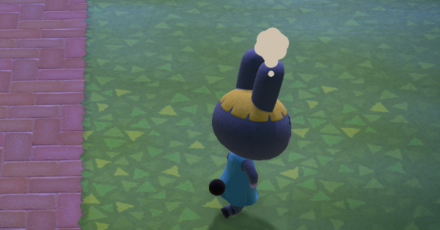 You can make villagers move out if you're not fond of them, or if you simply want a new neighbor. Read on to learn about the different methods of kicking out villagers in Animal Crossing: New Horizons (ACNH).

How to Kick Out Villagers

Talk to Villagers to Moving Out

1. Find villagers who are thinking about moving 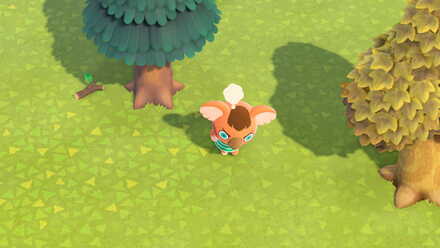 You may find Villagers wandering around outside seemingly deep in thought, signaling that they have some kind of worry with a thought bubble above their head.

This condition is absolutely necessary to trigger the move out dialogue, but you might be asked about other things instead.

2. Choose the goodbye option when asked 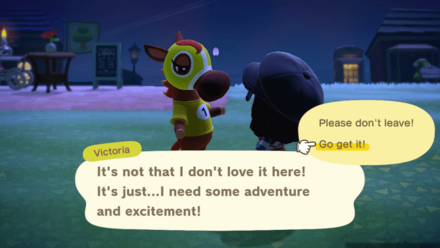 When you talk to the villager deep in thought, they might tell you they've decided to move or are considering to move. Selecting the bottom greeting, which is usually a form of goodbye or well-wishes, will result in the villager deciding to move out.

3. Isabelle's broadcast will mention the move 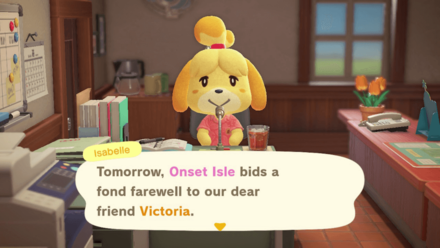 The day after the move has been decided, Isabelle will mention that the villager will move out in her broadcast. This is the last chance to speak with the villager that's moving, so make sure to remember this timing if you want to say goodbye!

4. The Villager's house will be on sale 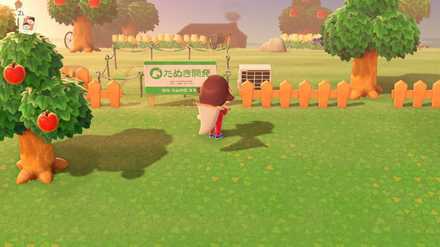 Finally, the day after the broadcast, the house of the villager that moved out will be put on sale. This is the final step of having a villager move out.

Use an amiibo to Replace a Villager

1. Invite the Visitor through the Nook Stop 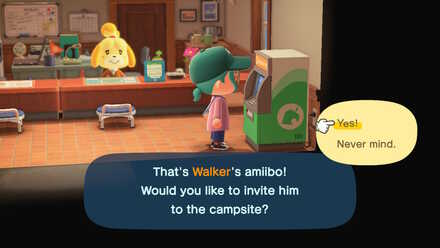 Invite a visitor to the Campsite via amiibo. You will need to invite them at least 3 times to convince them to move to your island.

How to Make the Campsite and How to Use an amiibo

2. Give the Item They're Asking For 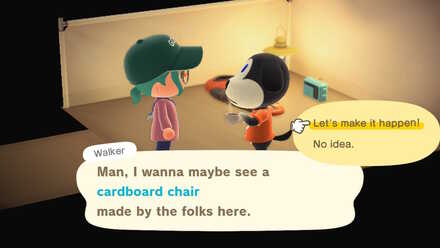 Talk to them a few times and they will ask you to craft an item for them. This is crucial because even if you invite them many times, they will not consider moving to your island if you do not comply with their requests. You should also be able to do this 3 times.

3. Keep Talking to Them Until You Can Invite them to Move 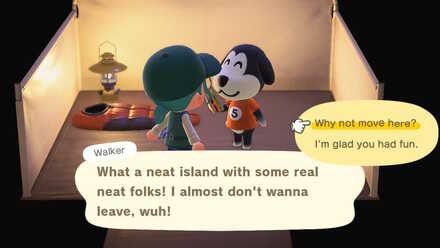 On the third day of inviting the visitor and giving the item they're asking, you can keep talking to them until you can ask them to move to your island.

4. Swap with a Villager 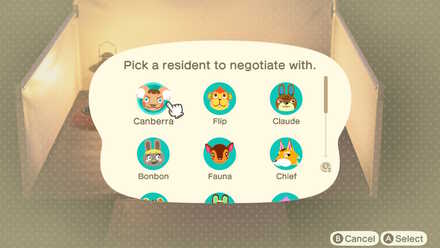 If you have the max number or residents which is 10, you will be asked if you want to swap them out with an existing resident.

From there, you can choose who you will kick out. The selected villager will be in boxes and will be moving out the next day.

How to Get a Villager to Think About Moving Out

Ignore the Villager and Reject Their Requests

If you want a specific villager out, do not interact with them at all. You could also ignore their requests, or give out bad answers when they ask you questions. This will lower their friendship with you and it can trigger the move out condition.

Note: We tested when we had 10 villagers.

The condition moves on randomly, however, so you might have to try several times before you get the villager you want.

Can You Evict Villagers through Isabelle? 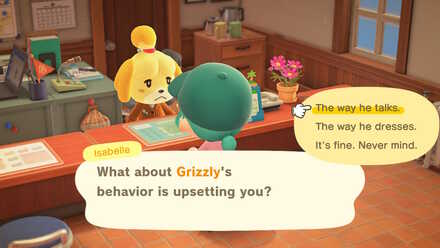 Complaining Does Not Make Villagers Move Out

It seems that discussing a resident with Isabelle only resets the character, removing custom design clothes if they're wearing any, and removing user-inputted nicknames and catchphrases. This does not make them move out.

The team is still investigating the following and will update the page as necessary. We list these methods as unconfirmed. 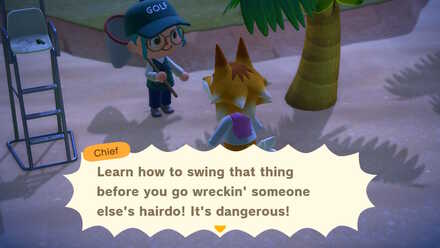 In previous games, you can evict residents by annoying and bullying them. This includes pushing them into pitfalls, whacking them with a net; anything to decrease your friendship with them until they decide to move out. This is not confirmed in New Horizons as doing these things only anger them for a moment.

>>1 don't timetravel it ruins the game for you. Just play it normally. You'd have lots more fun playing ACNh or any AC game.

Should we save when timetraveling or quit the game without saving when moving forward 2 weeks and/or when going through the 3 days when looking for villagers to move?

Register as a member and get all the information you want. (It's free!)
Login
Opinions about an article or post go here.
Opinions about an article or post
We at Game8 thank you for your support.
In order for us to make the best articles possible, share your corrections, opinions, and thoughts about "How to Kick Out Villagers" with us!
When reporting a problem, please be as specific as possible in providing details such as what conditions the problem occurred under and what kind of effects it had.