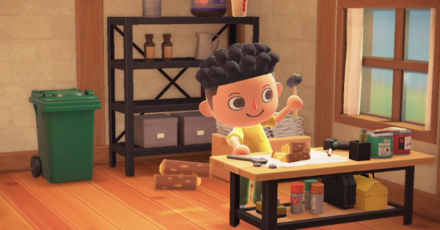 This page will explain whether or not there was a trial version (demo) for Animal Crossing New Horizons (ACNH).

Was there an Animal Crossing Demo?

No Word on a Trial Version

Nothing was stated regarding the release of an Animal Crossing trial version.

Previous titles didn't have a demo, so we don't expect one for New Horizons

There have been four western released Animal Crossing games so far (exclusing spin-offs and Pocket Camp), and none of them had any type of trial version. Therefore, we do not expect them to release one this time either.

Register as a member and get all the information you want. (It's free!)
Login
Opinions about an article or post go here.
Opinions about an article or post
We at Game8 thank you for your support.
In order for us to make the best articles possible, share your corrections, opinions, and thoughts about "Is There an Animal Crossing Demo?" with us!
When reporting a problem, please be as specific as possible in providing details such as what conditions the problem occurred under and what kind of effects it had.