Infinite Scorpion Island - How to Get or Create It | ACNH - Animal Crossing: New Horizons (Switch) 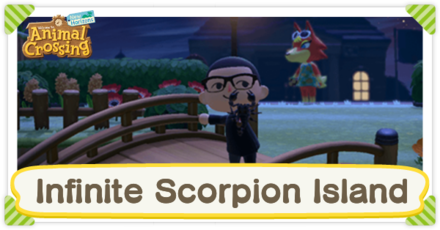 In Animal Crossing: New Horizons (ACNH), there is a Mystery Island that respawns Infinite Scorpions. You can also transform your own island into a Scorpions Island.

To learn how, as well as other tips and tricks on catching scorpions, make sure to read this guide!

When Do Scorpions Show Up

The Scorpion is a uncommon bug and sells for 8,000 Bells.

You can find the Scorpion On the ground from 7 PM to 4 AM.

Only Appears at Night

Scorpions only appear late at night. If you want to catch this critter, you'll either need to wait until 7 PM, or set your clock forward a few hours.

Why Go to Scorpion Island? 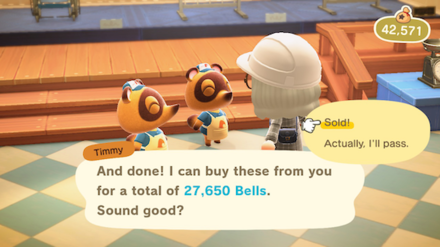 Scorpions are one of the highest-selling bugs. If you need cash to pay your house loan, getting to Scorpions Island is a great way to earn lots of Bells!

With a selling price of 8,000 Bells at Nook's Cranny, catching Scorpions is a high-risk, high-reward activity.

Respawn on the Mystery Island

The biggest benefit to hunting Scorpions on a Mystery Island is that you wake up on the same island if you get stung and pass out.

They will also spawn at a higher rate than on your own island, allowing you to quickly get back to hunting!

How to Get to Infinite Scorpion Island

There are two ways to get to a Scorpion Island: 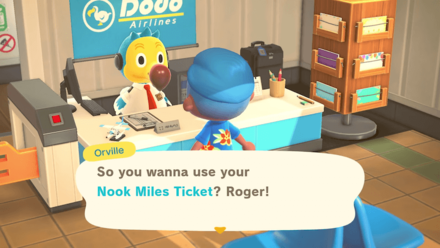 There is a variety of island types you can land on in a Mystery Island Tour, and one of them spawns infinite Scorpions at a high rate!

To learn more about other types of islands, check out our Mystery Island Tours guide.

To fly to a mystery island, you need to redeem 2,000 Nook Miles or trade online for a Nook Miles Ticket.

How to Get Nook Miles Fast

Create Your Own Scorpion Island 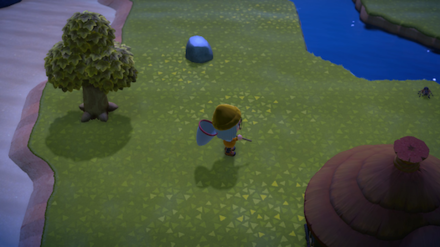 No luck getting to the Infinite Scorpion Island? Just create your own! Read the next section to learn how.

How to Create Your Own Infinite Scorpion Island

Guide to Make a Scorpion Island 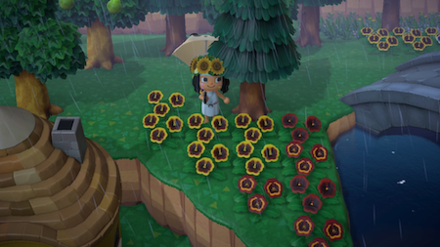 Unlike other bugs, rain does not deter Scorpions from spawning so once you find an raining mystery island, your best bet would be to stay on it! 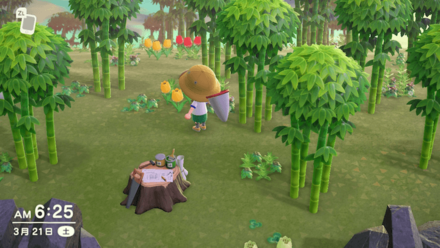 Bamboo Islands reduce the spawn chances of any bugs found on water becuase these island have no rivers or ponds. This will leave less options for the game to spawn bugs other than the coveted Scorpion.

Players have noticed these islands spawn Tarantulas and Scorpion slower and less frequently in the past months. Instead, other bugs such as the Giant Water Bug, spawn more instead of their target bug.

We speculate that Nintendo patched in an update that decreased the spawn rates of rarer bugs and increased more common ones.

Tips for Making a Scorpion Island

How to Increase Inventory Space

Sell the Scorpions to Flick 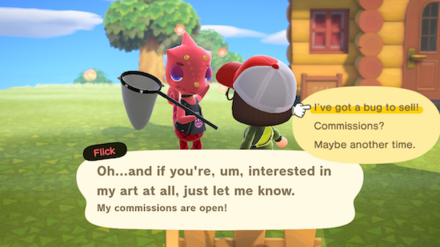 If you're planning to sell your Scorpions, save them for when Flick visits your town! Flick will buy any insect at double the value than what it sells for at Nook's Cranny.

Wait for the Bug-Off

If you can't find Flick on regular days, wait for the next Bug-Off to sell him your Scorpions. Be sure to check you island's Bulletin Board to the left of Resident Services to know when the next Bug-Off will be!

Don't Worry About Getting Bitten 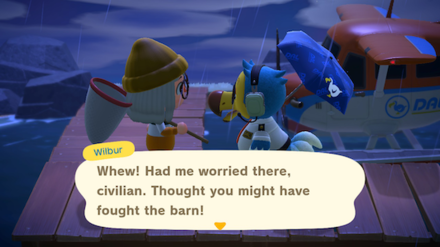 You will respawn back to the island port

After getting bitten by a Scorpion, you will faint and the screen blacks out. However, you will wake up at the island port, and you can continue your bug catching. 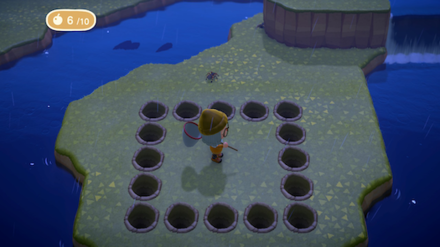 Dig a perimeter of holes that you can jump into for safety. Scorpions will not be able to jump over them, so you're safe.

Catch scorpions from across a hole

While in your safe space, catch a scorpion chasing you by using your net to catch the critter. It won't reach across the hole!

Clear Out the Land 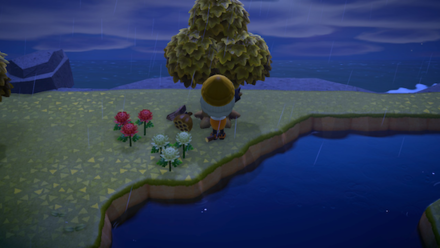 Get rid of all the weeds, flowers, and rocks for better visibility and to avoid surprise attacks. Drop the items cluttering up your inventory on the beach!

How to Catch a Scorpions Easily

Register as a member and get all the information you want. (It's free!)
Login
Opinions about an article or post go here.
Opinions about an article or post
We at Game8 thank you for your support.
In order for us to make the best articles possible, share your corrections, opinions, and thoughts about "Infinite Scorpion Island - How to Get or Create It" with us!
When reporting a problem, please be as specific as possible in providing details such as what conditions the problem occurred under and what kind of effects it had.