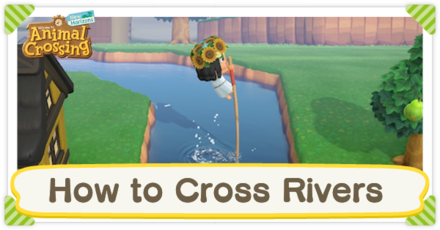 To cross rivers and waters in Animal Crossing: New Horizons (ACNH), you can use your Vaulting Pole to freely travel about your island. See what you'll need to get and craft the Vaulting Pole DIY recipe here!

How to Cross the River

All of these methods are revealed during the course of the game. The most basic way in the early part of the game, though, is to use the Vaulting Pole.

1. Use a Vaulting Pole 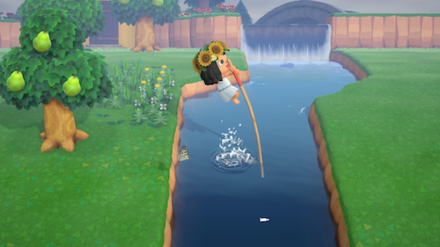 Equip the Vaulting Pole and press A next to a river to vault over it. This is essential for Mystery Island Tours where there are areas that require a pole for access. 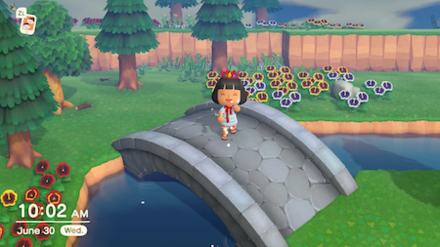 The story will require you to construct a bridge to allow you and your villagers to easily cross rivers.

Additionally, you will be able to build up to 8 bridges in the Resident Services.

How to Build and Destroy Bridges

3. Fill in the River with Land 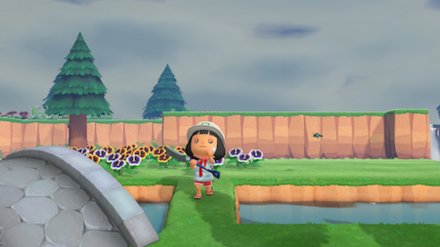 Once unlocking the Island Designer, you will be able to terraform land and water. With this feature, you can easily fill in the river with land for easy access.

It also has no cost compared to bridges, and you can get it in an instant instead of waiting for a day.

How to Get the Vaulting Pole

Steps to Get the Vaulting Pole 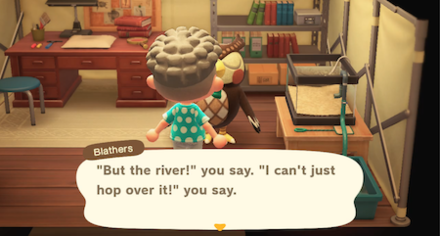 When giving critters to Tom Nook, be sure to give him bugs and fish of different kinds. It won't count if you give a critter of the same species that you've already submitted! 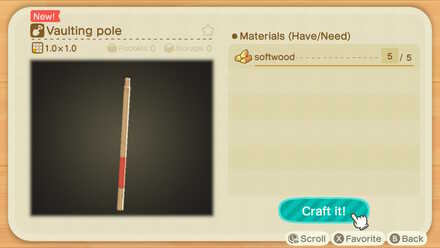 Succeeding Players Can Unlock the Recipe Through the DIY Workshop 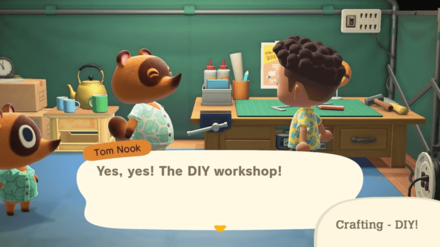 The second player (or succeeding players) can unlock the Vaulting Pole recipe by completing the DIY Workshop held by Tom Nook.

However, they will not be able to get this until the first player has the recipe.

The Vaulting Pole Does Not Break

Unlike most tools, no matter how much you use the Vaulting Pole, it will not break.

In order for us to make the best articles possible, share your corrections, opinions, and thoughts about 「How to Cross Rivers and Waters | ACNH - Animal Crossing: New Horizons (Switch)」 with us!