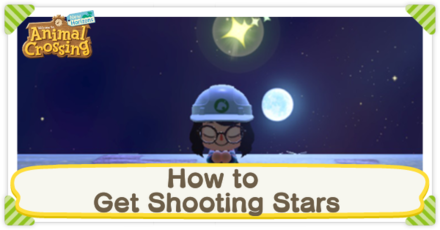 How to Get Shooting Stars

What Time do Shooting Stars Appear?

Shooting Stars happen from 7:00 PM–4:00 AM. They can appear randomly in the sky on nights with clear skies

What are Shooting Stars? 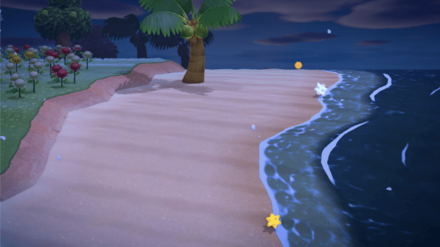 Shooting stars are fragments of meteor showers that fall down and show up on your island when you make a wish during the weather phenomena. You can use them to craft Shooting Star or Zodiac related DIY Recipes. 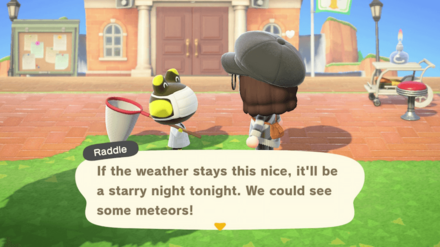 Meteor Showers are a weather phenomena where you can watch a heavy shower of shooting stars fill the night sky!

How to Get Meteor Showers 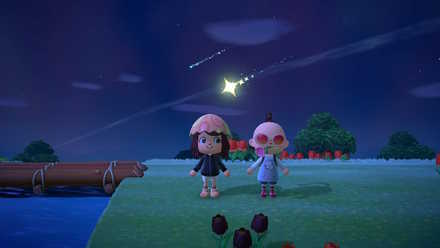 Just like shooting stars, Meteor Showers are random and can be pretty difficult to predict. Keep an eye out for these to find out when a Meteor Shower is coming to your island!

Take note that meteor shower dates do not change on your island so it’s best to time travel to when you last remembered a meteor shower to get more star fragments!

How to Get Star Fragments Fast Guide

Isabelle Will Make an Annoucement About Shooting Stars 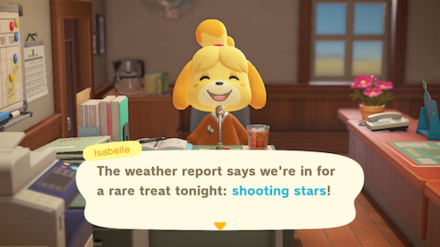 Tom Nook or Isabelle will announce meteor showers during the island-wide broadcast, so pay close attention to it!

However, an announcement will not be made if another event is happening, such as a villager's birthday or a villager moving in to or out of the island.

Villagers Will Talk About Shooting Stars 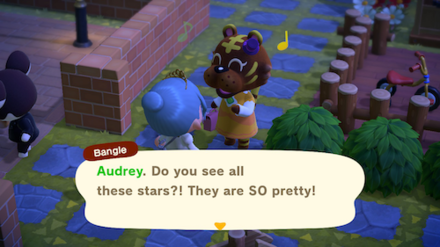 How to Make a Wish on a Shooting Star 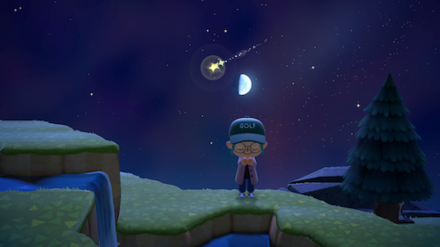 When you hear the twinkle of a star in the sky, tilt the Camera upwards with the Right Control Stick!

2. Press the A Button to Make a Wish! 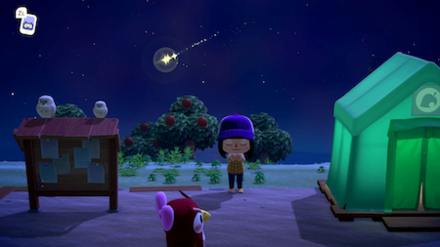 Press the A Button while a Shooting Star is falling, and your character will make a wish! You'll know that you made a wish when the star twinkles yellow.

What You Get from Wishing on Shooting Stars 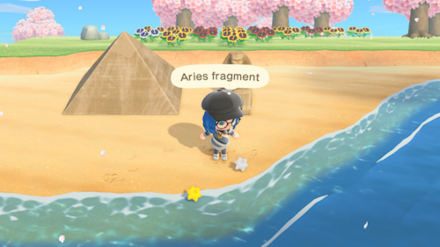 On the day after wishing on shooting stars, Star Fragments will appear all across the shore! These star fragments will glow in the dark, which make them the perfect nighttime island decorations!

You can also use them craft Celeste's DIY Recipes.

How to Get Star Fragments 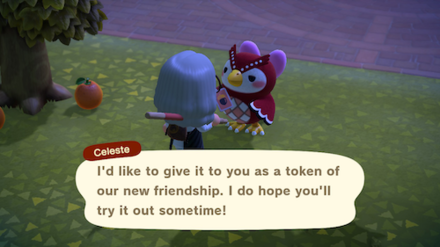 You'll need a lot of Star Fragments to craft Celeste's DIY recipes, so keep on wishin'!

How to Find Celeste and All DIY Recipes

Get Nook Miles for Wishing on Shooting Stars 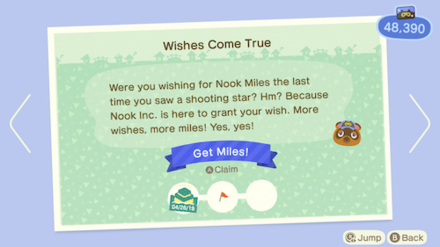 The more wishes you make, the more Nook Miles you get with the "Wishes Come True" Nook Mileage activity. Make sure to makes lots of wishes!

See more comments (17 Comments)
Opinions about an article or post go here.
Opinions about an article or post
We at Game8 thank you for your support.
In order for us to make the best articles possible, share your corrections, opinions, and thoughts about "How to Find Shooting Stars Guide" with us!
When reporting a problem, please be as specific as possible in providing details such as what conditions the problem occurred under and what kind of effects it had.