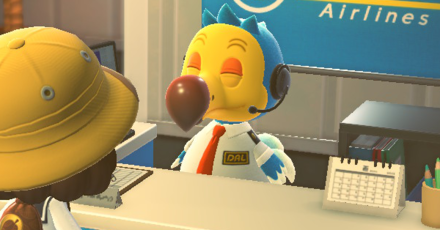 This is a list of all the new characters and villagers that will appear in Animal Crossing: New Horizons for Nintendo Swtich. If you want to know what kind of new species will be appearing, as well as the roles of new special characters, please read on!

Who is Your Favorite New Character? 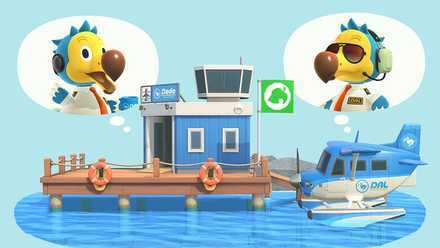 Two new characters can be found running the Dodo Airlines service. Orville (left on the image) operates the reception desk, while Wilbur (right on the image) is the pilot. These two new faces will serve a very important role if you intend to visit your friends' islands, or have them come to yours. 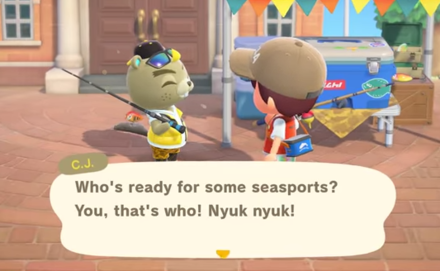 C.J., the organizer of the Fishing Tourney, also makes his debut. In most previous games, this tourney was run by Chip, so it is possible that he has been replaced. 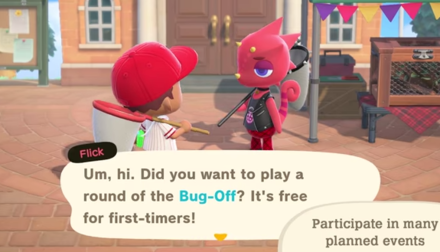 Flick is another new character, this time taking over the Bug-Off in lieu of Nat, who was the previous organizer. 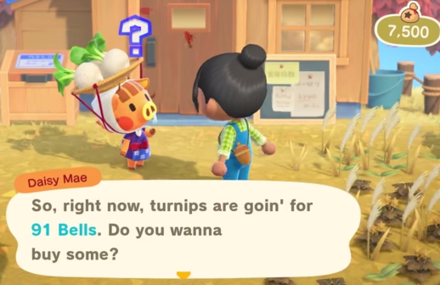 Another new special visitor spotted in the Animal Crossing Direct is Daisy Mae, the new turnip sales-pig. In previous titles, this role was always held by Joan, but due to their strong resemblance, it is possible that Daisy Mae is a relative of Joan who has taken over the business for her.

I had the Horse in the top middle as my starting villager. Her name is Reneigh, and she has a stylish personality. Her catchphrase is "A yup yup". Sorry, but I don't know her Birthday. Hope this helped :)

Register as a member and get all the information you want. (It's free!)
Login
Opinions about an article or post go here.
Opinions about an article or post
We at Game8 thank you for your support.
In order for us to make the best articles possible, share your corrections, opinions, and thoughts about "List of New Characters (Villagers)" with us!
When reporting a problem, please be as specific as possible in providing details such as what conditions the problem occurred under and what kind of effects it had.