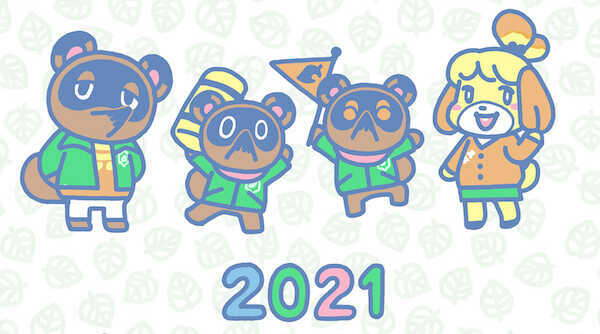 This is a guide to Festivale, a Mardi Gras event in Animal Crossing: New Horizons (ACNH) for the Nintendo Switch. Read on to learn when Festivale starts, as well as what you can do during the event, and the items and prizes you can get! 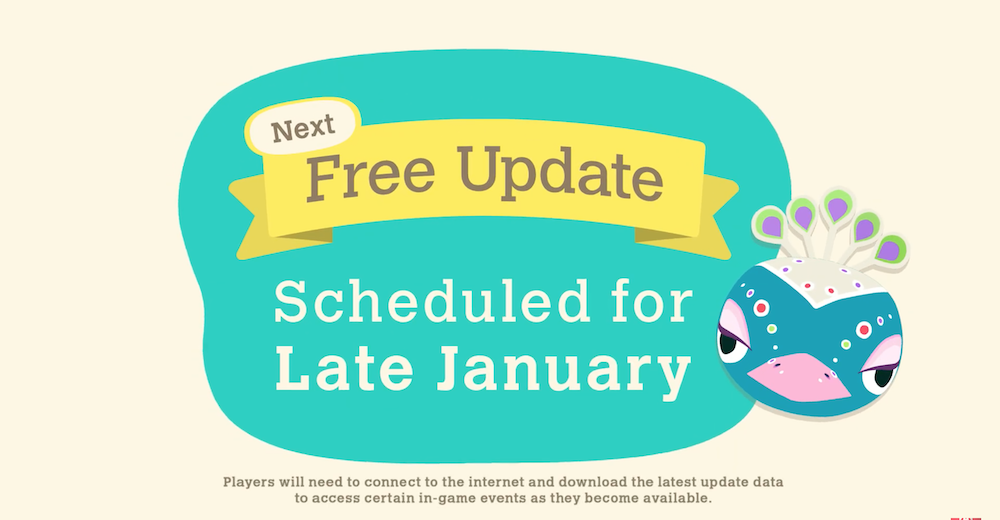 Not much is known about the Festivale event for New Horizons but it is expected to come by February 16th, 2021, the day of Mardi Gras.

What to Do During Festivale

Since the event update is not available yet, just promised by Pavé shown in teasers, we can only guess at how Festivale will be played in ACNH.

Give Pavé Candy or Feathers 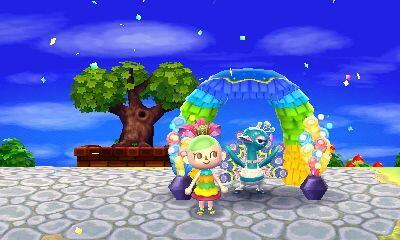 Find Pavé at the plaza during Festivale!

Get Candy and Feathers from Villagers

In both City Folk and New Leaf, you got the needed items by talking to villagers and playing minigames with them. In these, you chose between dialogue options, earning rewards for right answers and forking over candy or Bells if you lost.

Catch Feathers with your net

In New Leaf, feathers would also fall from the sky. To collect them, players had to equip their nets and catch them, so it might be a good idea to stock up on some in preparation for Festivale!

Once you had a sizeable amount, you could go back to Pavé to trade in your candy for some furniture. Unfortunately, these minigames were based on RNG so it would have been pretty tough to collect enough candy for furniture.

Predictions for Festivale in ACNH 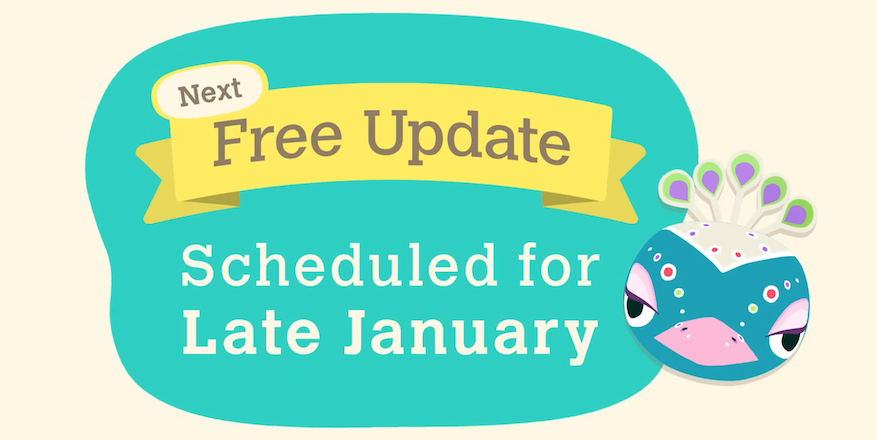 Our guess is that the New Horizons's Festivale event will be similar to how it was in New Leaf. The game has already had similar seasonal items like the Cherry Blossom, Maple Leaf, and Snowflake items. The game could adopt the Feather item and incorporate it into DIY recipes that you could get from trading feathers

Past New Horizons events has also had the players interact with villagers, such as the Halloween and Toy Day. It would be difficult not to imagine they would adopt this feature again for the Festivale event.

While we wait for the Festivale event update, here's a list of items Festivale items from past games!

Register as a member and get all the information you want. (It's free!)
Login
Opinions about an article or post go here.
Opinions about an article or post
We at Game8 thank you for your support.
In order for us to make the best articles possible, share your corrections, opinions, and thoughts about "Festivale Dates, Items, and Activities" with us!
When reporting a problem, please be as specific as possible in providing details such as what conditions the problem occurred under and what kind of effects it had.