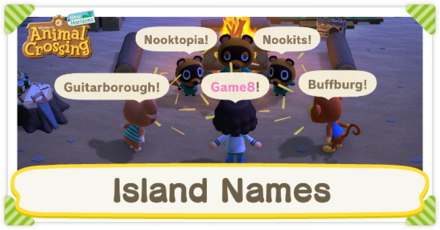 To name your island in Animal Crossing: New Horizons (ACNH), go through the story until the end of your first day. For the best island name ideas, look nowhere else but our guide below!

Warning: Some of these puns are very spicy. Don't hurt yourself laughing! 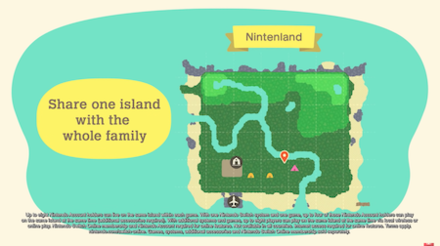 The name used in the official Animal Crossing Twitter (and the Nintendo Direct) is Nintenland. If you can't think of a creative name of your own, why not just follow their lead and use this one?

Rules for Choosing an Island Name

Names Must be 10 Characters or Less

The number of characters you can used in a name has been increased, now to a total of 10!

Update: Island names in the English version of New Horizons do not include Island/Isle/etc by default. Names such as “Koholint Island” will be too long.

You Can Use Foreign Characters 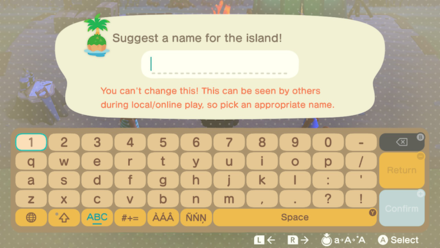 You can also use foreign characters that is provided in the Animal Crossing keyboard.

In the Japanese Version, Names All End with “Island” or “Land”

In the Japanese version of the game, all island names must end with one of three suffixes for the word “island”.

Unfortunately, the English version doesn't include the word ''Island'' or ''Land'', so be sure to plan accordingly!

See more comments (161 Comments)
Opinions about an article or post go here.
Opinions about an article or post
We at Game8 thank you for your support.
In order for us to make the best articles possible, share your corrections, opinions, and thoughts about "Best Island Name Ideas" with us!
When reporting a problem, please be as specific as possible in providing details such as what conditions the problem occurred under and what kind of effects it had.