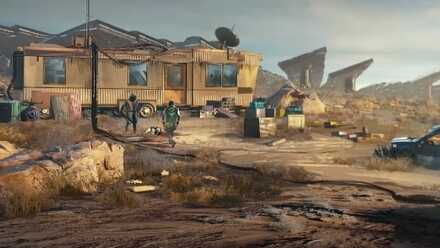 This is a guide to The Badlands, one of the districts found in Cyberpunk 2077. Read on to find out the important locations in this map, including subdistricts and fast point dataterms, as well as notable people you can meet and missions you can do.

The Badlands Map and Description

Places of Interest in The Badlands 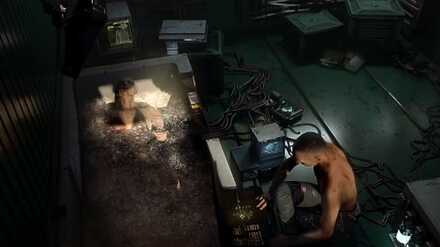 Dakota, one of the fixers, can be found in an auto repair shop in Rocky Ridge. This is where she conducts all of her business across Badlands. 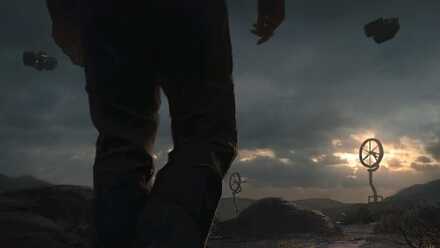 The minefield out in the Eastern Badlands are leftover mines that were never cleared after the Unification War. It now serves as a natural border protectection between Night City and Southern California. 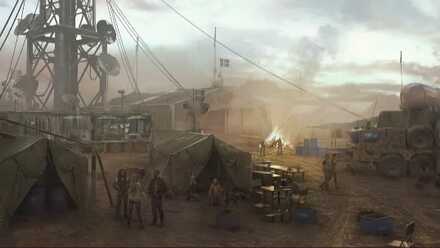 The Nomad Camp is a campsite set up by the Aldecaldos that was made to protect them from Wraiths and any corporation that might want to attack them. 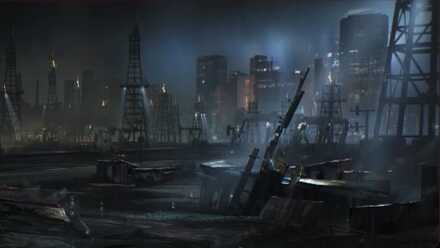 Located to the north of Night City, the Oil Fields is an oil-soaked land with zero inhabitants. 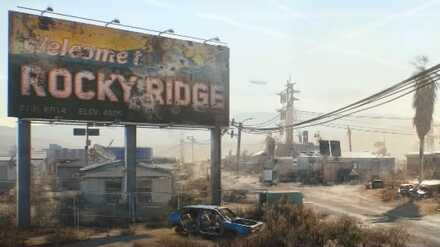 Rocky Ridge is an abandoned town in the Eastern part of the Badlands. 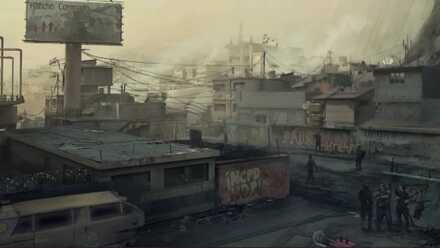 The Badlands Dam is a dam located in the south of the Badlands. 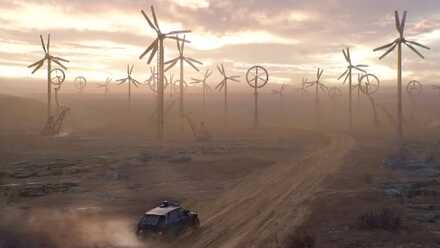 The Wind Farms is a large area of wind turbines that stretches across the Eastern part of the Badlands.

Gangs and Factions in The Badlands

Territory of The Nomad Gangs 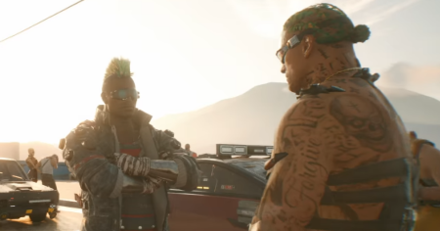 As the Badlands are so vast, there is no one single gang that completely runs the whole territory.

However, there are two competing Nomad Gangs: the Aldecaldos and the Wraiths. Both of them feature strong bonds and will do anything to protect its members.
List of Gangs

Fast Travel Dataterms in The Badlands

Available Gigs in The Badlands

The Badlands Vendors and Shops

All Maps and Location Guides

Register as a member and get all the information you want. (It's free!)
Login
Opinions about an article or post go here.
Opinions about an article or post
We at Game8 thank you for your support.
In order for us to make the best articles possible, share your corrections, opinions, and thoughts about "The Badlands Map Guide: All Subdistricts and Fast Travel Dataterms" with us!
When reporting a problem, please be as specific as possible in providing details such as what conditions the problem occurred under and what kind of effects it had.