Best Side Quests to Complete | Cyberpunk 2077 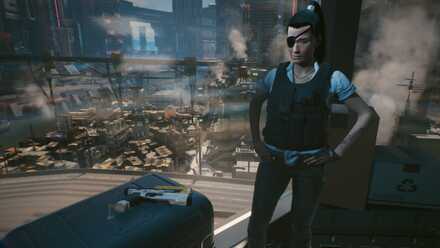 This is a guide to the best Side Quests to complete in Cyberpunk 2077. Read on for a list of Side Quests that will affect the ending and Side Quests with the best rewards, as well as how to unlock each of them!

Best Side Quests to Complete

Side Quests That Affect the Ending

Chippin' In becomes available after completing Tapeworm. Through this Side Quest, you will play as Johnny Silverhand and have Rogue available for romance.

You'll be able to obtain a Replica of Johnny's Samurai Jacket, Malorian Arms 3516 Pistol, and 911 II (930) Turbo, items that once belonged to Johnny.

Depending on your choices, this Side Quest will be followed up with Blistering Love. Completing both Side Quests will give you a dialogue option in Nocturne OP55N1 involving Rogue that can alter the ending that you will get.

Riders on the Storm 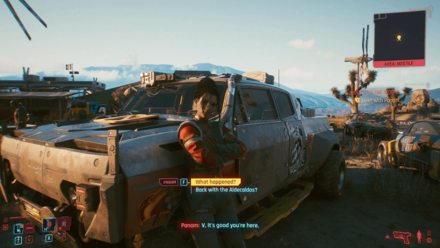 Riders on the Storm is the beginning of Panam's quest line. After helping her rescue Saul from the Raffen Shiv, she'll give you the Overwatch Sniper Rifle and the details of the next job a day after. You can also romance Panam starting from this Side Quest if you're playing as male V.

If you managed to complete Panam's entire quest line, you'll have a dialogue option in Nocturne OP55N1 involving Panam that can alter the ending that you will get.

Riders On The Storm Quest Walkthrough and Rewards

Side Quests With the Best Rewards 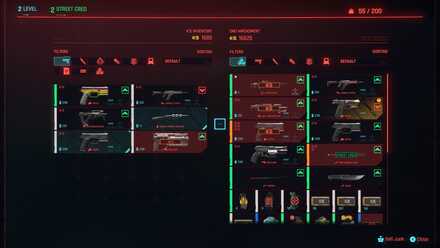 This Side Quest automatically triggers when you wake up after completing The Rescue. Simply follow the marker leading to Wilson and you can grab the Iconic Dying Night Pistol for free. This gun can help you get through most Jobs in the early game. Be sure to pick it up as soon as you can.

The Gun Quest Walkthrough and Rewards 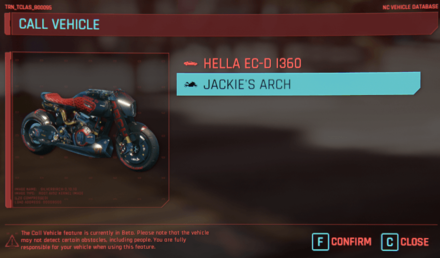 After this quest is finished, there is still one more reward and that is Jackie's iconic pistol, La Chingona Dorada. Go back to where the ofrenda occurred and the pistols will be there. 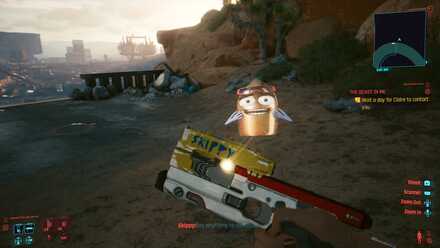 You don't acually need to finish this one to get what you're looking for. In fact, this Side Quest triggers after you find the better reward. Skippy has a special feature that makes bullets home at your target's head (Stone Cold Killer) or limbs (Puppy-Loving Pacifist). After getting over 50 kills, Skippy will automatically change to the other mode and get locked in there forever.

You can find Skippy beside a corpse along an alley in Vista Del Rey. Scoring over 50 kills with Skippy and waiting for 3 in-game days triggers the Machine Gun Side Quest, where he asks you to return him to his owner.

Returning Skippy will net you a lot of eddies but you can still choose to keep him with you since Skippy scales with your level and will not go obsolete unlike other weapons.

Beat On The Brat 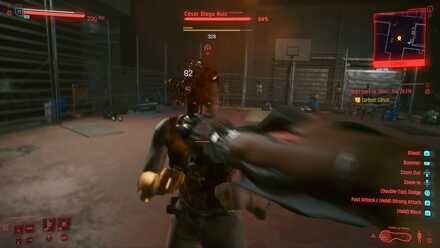 This Side Quest begins in Act 2 and is one of the most difficult side quest chains in the entire game. It focuses on battling an opponent using only fists. But, while it is difficult, this mission chain is one of the most rewarding - rewards range from huge amounts of eddies while others even net you a car or a free Iconic weapon!

In order to survive this side quest chain, make sure you have at least an Epic or Legendary Gorilla Arms (preferably with a damage type modifier for added effects) as well as the Perks Steel and Chrome and Flurry to give boosts to your damage while punching using Gorilla Arms.

Beat On The Brat Mission Chain 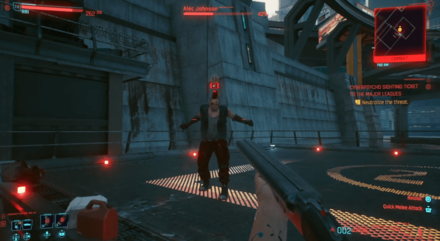 This side quest spans 17 total gigs that are scattered all over Night City and the Badlands. The premise of these gigs are simple - find the person inflicted with cyberpsychosis and knock him out.

These missions are a bit easy to accomplish with the right weapons and will award a bunch of eddies and EXP. In total, you will have about 33,000 eddies (and a bunch of rare items to boot) and earn more than enough EXP to level up quite a few times.

In order for us to make the best articles possible, share your corrections, opinions, and thoughts about 「Best Side Quests to Complete | Cyberpunk 2077」 with us!