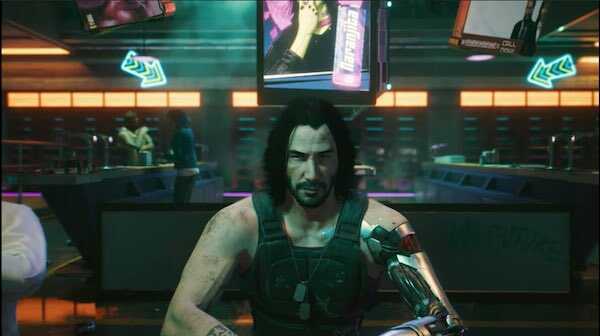 Johnny was the lead singer of the band Samurai and one of the most influential figures that rebelled against the corporations. His mission in Cyberpunk 2077 is to take down Arasaka.

In the game, Johnny Silverhand is considered as somewhat a co-protagonist. Other than quests that concern V, players will also embark on quests that are important to Johnny.

After V accidentally embeds the digitized consciousness of Johnny Silverhand via the stolen chip, the events of Cyberpunk 2077 kick off. It's possible that the outcome of the game will depend on whether V sides with Johnny Silverhand or defies him.

Johnny Silverhand is central to Cyberpunk 2077's story and will act as V's guide to Night City. V can interact with Johnny Silverhand and players will get to see different facets of Johnny's personality based on V's decisions or dialogue choices. 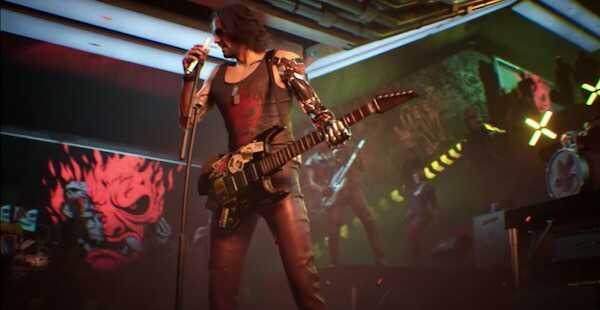 Johnny Silverhand was an influential rockstar with a military past. He's been said to have died like, a long time ago, and now he haunts V.

Johnny entered the military at a young age but eventually deserted them shortly after learning of their corruption. 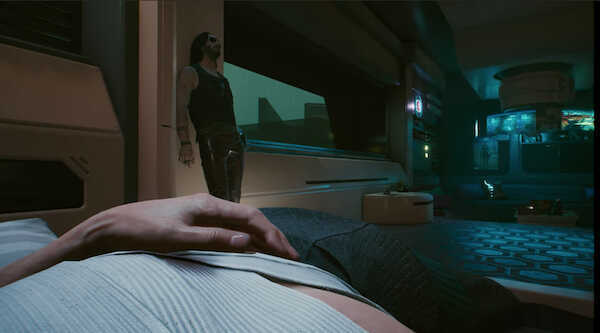 Johnny Silverhand seems to have an extreme and carefree personality—burning down half the city to prove his point, and burning down the other half for fun. He is described as someone with a good sense of humour, and can be snarky and sarcastic.

He has a big appetite for life and, most important of all, he is a man with principles, dead set to change the world and turn it against corpocracy.

Johnny Silverhand is not available as a Romance Option to V for either gender.

If you have found evidence that a Romance Option exists for Johnny Silverhand, be sure to leave a comment and let us know!

Does Johnny Silverhand Affect the Ending?

Plays a Major Role in the Ending

Unlike other characters, Johnny being a main character means he has a large amount of influence on the story as a whole. The choices you make during the game can culminate in the unlocking of a secret final mission where you storm Arasaka Tower alone to get to Mikoshi and separate yourself frrom Johnny for good. In this ending as well as on the Panam or Rogue routes you can also decide to give Johnny complete control over your body, resulting in the Temperance ending. Our guide on how to get the secret ending has more info on the choices you can make that affect Johnny and V's relationship.

In order for us to make the best articles possible, share your corrections, opinions, and thoughts about 「Johnny Silverhand: Romance and Ending Options | Cyberpunk 2077」 with us!