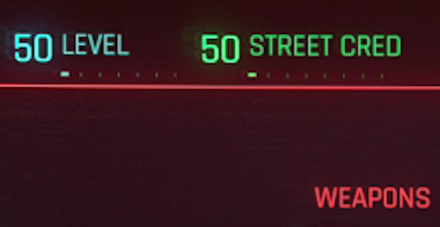 This is a guide on leveling up in Cyberpunk 2077. Read on to learn how to farm EXP to level up quickly, what the max level (level cap) in the game is, and what rewards you get for leveling up! 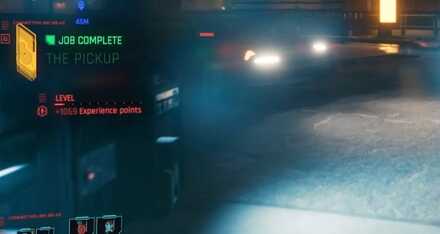 Just like every RPG, leveling up will require you to obtain XP to get to the next level and strengthen your character. Jobs in Cyberpunk 2077 is where a big chunk of your XP to level up will come from. Completing jobs, especially the main jobs will give the most amount of XP. One completed main job can give enough XP to get you one entire level. At the moment, it seems like completing the main jobs is the fastest way to obtain XP to level up.
All Main Quests (Main Jobs)

Police Jobs Are Abundant and Easy to Complete 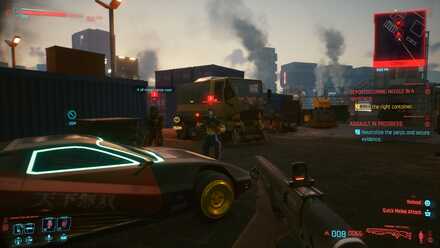 Completing Police Jobs are a great way to grind for XP if you don't plan on doing the main missions just yet. These jobs are scattered across the map with light blue icons of either a spiked club (Assault in Progress) or a skull (Suspected Organized Crime Activity). Assault in Progress jobs are relatively easy, as it often involves only a few threats, while Suspected Organized Crime Activities are more challenging because of the larger amount of enemies that you have to take on.

There are side missions and gigs that have a set amount of missions/gigs before being completed. Some of them actually give out a lot of EXP (and eddies, too!) once you complete everything, making them a good way to farm. Others however are notoriously difficult so you may want to steer clear of them first. 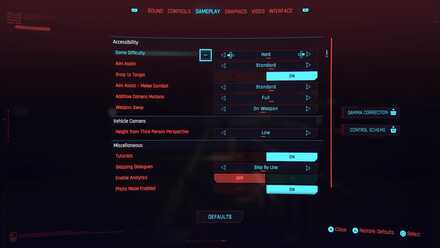 You can increase your game's difficulty to gain more XP. However, this will also amp up the challenge when in combat, so make sure your character is strong enough to handle more powerful enemies.

To do this, open Settings in the menu and go to Gameplay tab. Then, change the Game Difficulty to Hard or Very Hard. Save your changes and the game will load you to your last checkpoint. Note that you get the same amount of XP in Hard and Very Hard mode so it's recommended to just go with the former.

XP Comparison Between Each Difficulty

To get a better sense of how much difference in reward you'll get, we completed a Police Job four times under a different difficulty setting in each attempt. Below are the results of completing the same Police Job in each difficulty:

Difficulty Settings and How to Change Difficulty 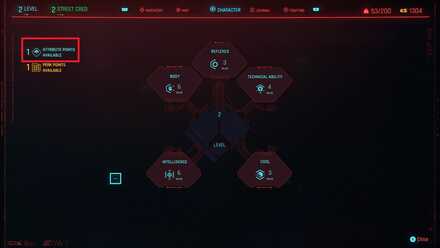 Your attributes that determine your stats can only be increased by spending Attribute Points that you can gain from leveling up. Every level will give you one Attribute Point to spend on any of the attributes you want.
Attributes and Explanation of Each Attribute

What is the Level Cap? 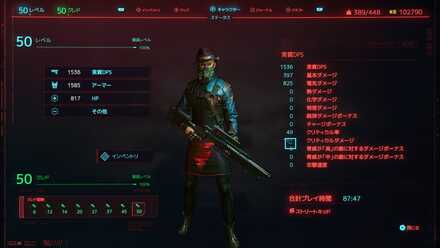 We've confirmed that both player level and Street Cred cannot go above Level 50.

Since DLC for Cyberpunk 2077 has already been confirmed, it's likely that the level cap will be raised to a higher number in the future to match the expanding content, as was the case for The Witcher 3.

See more comments (4 Comments)
Opinions about an article or post go here.
Opinions about an article or post
We at Game8 thank you for your support.
In order for us to make the best articles possible, share your corrections, opinions, and thoughts about "Leveling Guide and Level Cap | EXP Farming and How to Level Up Fast" with us!
When reporting a problem, please be as specific as possible in providing details such as what conditions the problem occurred under and what kind of effects it had.