Are There Console Commands and Cheats? | Cyberpunk 2077 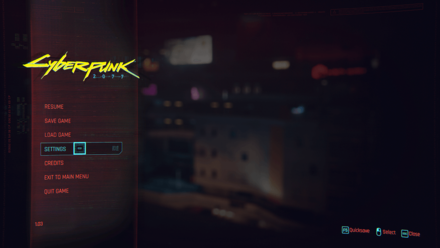 This is an article on console commands in Cyberpunk 2077 for PC. Read more to find out whether there are console commands, if you can access them, and what we think the future of this topic will be!

Are Console Commands and Cheats Available?

No, They Currently Are Not

The short answer is no, there are no accessible console commands. There are definitely console commands, the developers must have used a developer console to allow them to manipulate the game by adding resources or giving God Mode, but right now, that isn't accessible to players. However, that doesn't mean that it is definitely not there. Console commands may be found in the near future.

Will There Be Console Commands?

CD Projekt Red isn't cheat code-proof. The Witcher 3, another CDProjektRed game, did have a command console that became accessible only a few days after launch.

This game was built on the Red Engine 3, similar to Witcher 3's Red Engine 2. While this does not mean things are completely the same, it could possibly mean that they're similar enough that some clever modder might find a way to access the command console very soon.

Register as a member and get all the information you want. (It's free!)
Login
Opinions about an article or post go here.
Opinions about an article or post
We at Game8 thank you for your support.
In order for us to make the best articles possible, share your corrections, opinions, and thoughts about "Are There Console Commands and Cheats?" with us!
When reporting a problem, please be as specific as possible in providing details such as what conditions the problem occurred under and what kind of effects it had.